Headline 12/19/18; Trump: “We have defeated Isis in Syria, my only reason for being there during the Trump presidency.”

Headline 1/16/19: US service members killed in ISIS-claimed attack in Syria 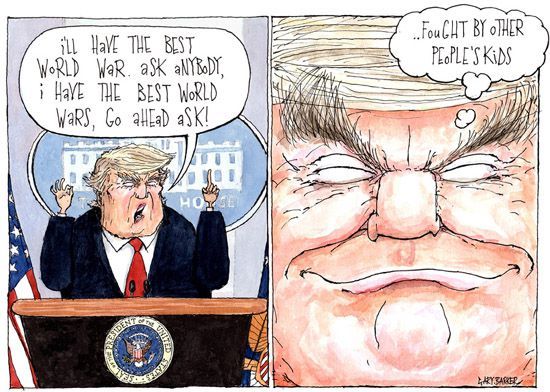 So, you’re the leader of Isis and you hear on TV that Donald Trump has tweeted that you’ve been completely defeated. You’re gone. No longer a threat. What do you suppose goes through your mind at that moment? Hmmm? Let’s see…I think, maybe something along the line that is Arabic for; “that fat orange imbecilic cowardly schmuck we’ll let him see how defeated we are.”

And one month later, Isis takes credit for a bombing of a busy North Syrian restaurant and fifteen people are dead. It is the worst single loss of life for the US military in Syria since it first sent forces to fight Isis in 2015. 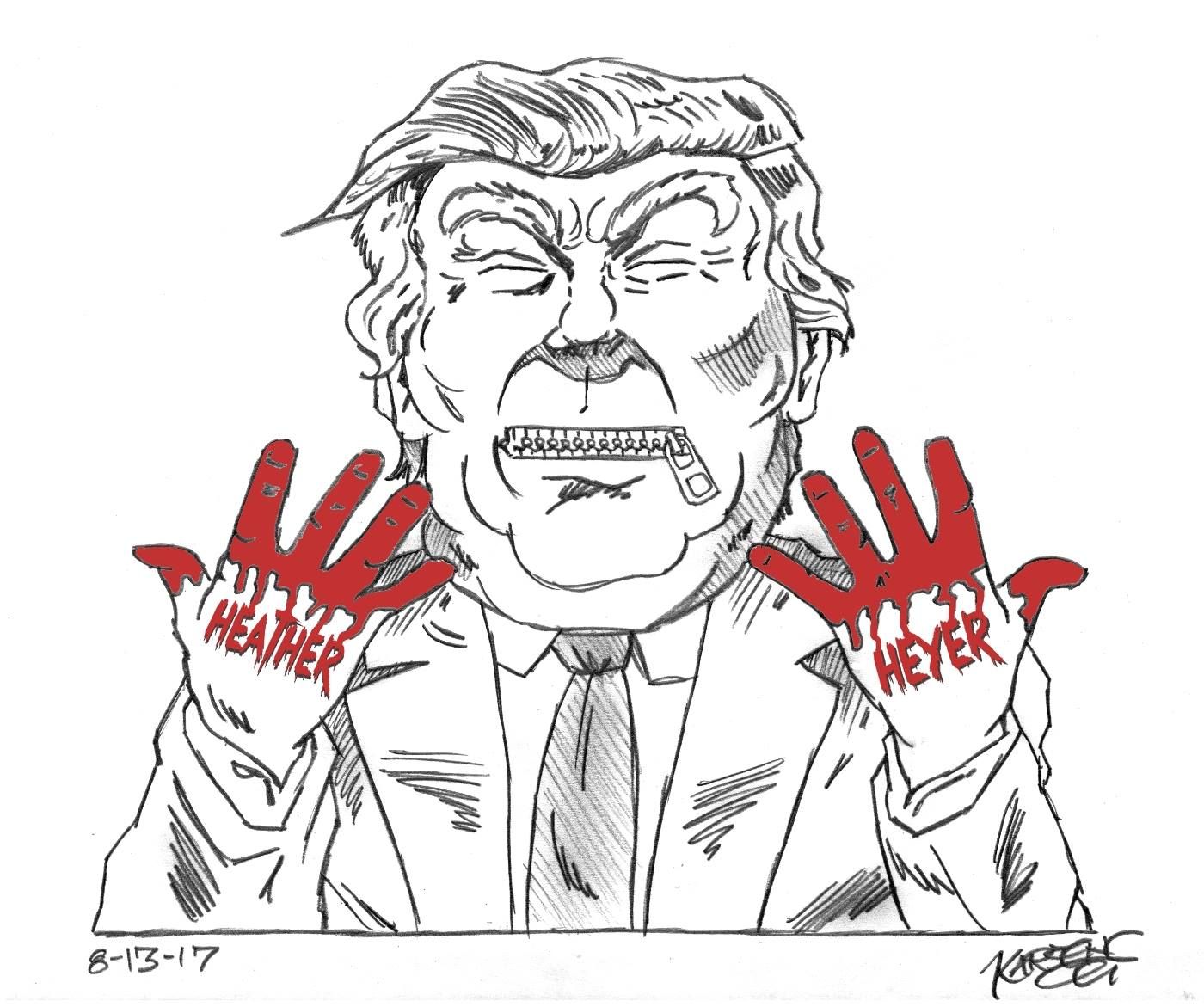 And the blood-soaked Donald J. Trump goes on his merry way destroying everything and everyone he comes in contact with. Like some plague that has descended upon us, this leaking bag of poisonous air rolls across our country – and on across the oceans – contaminating and ultimately killing all who are in its path.

Make no mistake; Donald J. Trump’s careless stupidity is the direct cause of this latest mass murder. 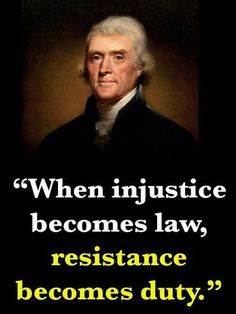 P.S.  And if this gaseous monster was really concerned about border security he would be proposing monies for sensors, fiber optic cables, radar, drones etc,etc. The “wall” is, in actuality, a wall merely to protect him from the onslaught of the facts of his treasonous criminality.

Tony Powers is a writer/actor/musician. His full bio may be seen by clicking on the picture, and then clicking on either of the 2 boxes below it.
View all posts by barkinginthedark »
« A PICTURE WORTH A MILLION WORDS: A TEST
MORE EMAIL FROM THE BASE OR: FOOLED BY THE GAY TV – AGAIN! »

4 thoughts on “TRUMP: THE PLAGUE”