SOMEWHERE FAR ABOVE US… 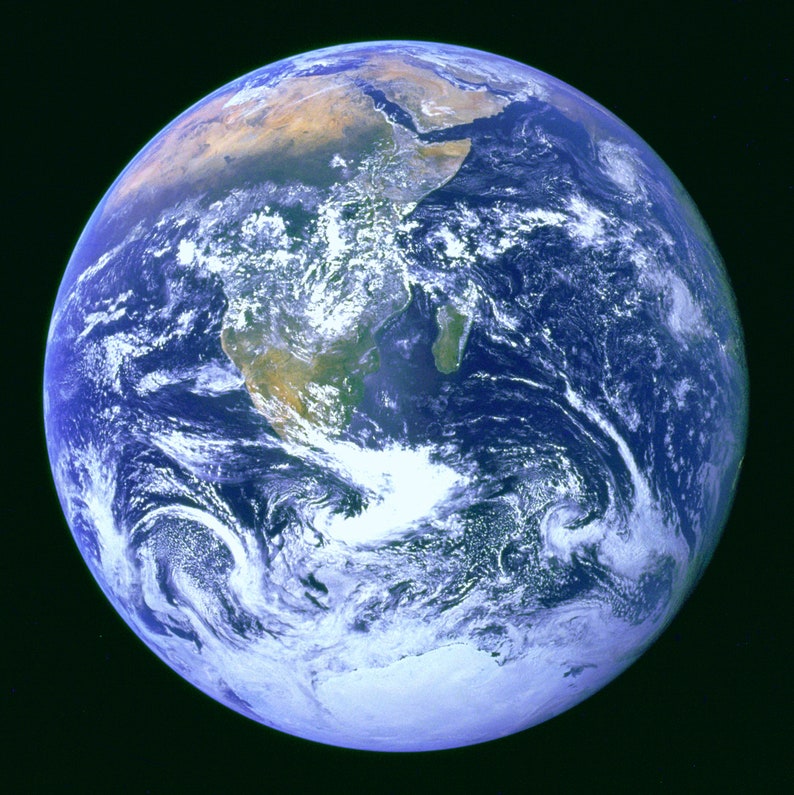 “Well, we have. In the past, but not for a while now.” The Commodore’s eyes stayed fixed on the plasma capacitor.

It was the Cadet’s first intragalactic flight, and he was taking his opportunity to get some answers to some things he had wondered about all through his teens.

“Why don’t we land anymore?”

“It’s too dangerous. Their default seems to be a mix of fear, paranoia, and bellicosity.”

“So why are we here now?” He stared at the Commodore. “Sir?”

“Now?” The Commodore’s eyes stayed on the capacitor. “Now, it’s…it’s a matter of needing to keep an eye on them.”

The Cadet’s brow furrowed. “Why do we have to keep an eye on them?”

“Because they’re dangerous, son.” He swiveled around to finally look at the Cadet. ” Look, we’ve been watching this particular area of this planet, and it’s life form, for thousands of years. Let’s just say that they are not like us.”

“Have you ever known our citizens to continually act against their own interests? Against their very welfare? Or known any of our neighbors to do such a thing?”

“They do that down there?”

“Right now, down there in that area they call America…at this very moment there are people being convinced that helping  themselves, by using their own tax monies mind you, is not a good thing. And, they are being convinced that the people who are trying to help them – to get an education, get healthcare, clean their water, re-build their crumbling roads, their bridges, improve their mass transit – that these people are going to bankrupt their treasury.”

“Will they? Bankrupt their treasury?”

The Commodore slowly shook his head. “Down there, when it comes to helping ordinary citizens, they just can’t seem to find the funds. But, when it comes to funding wars, helping the banks, the corporations, and helping the wealthiest among them, they always seem to have plenty of money to go around.”

“They get away with that?”

“And more. They have destroyed the land they live on, the air they need to breathe, and the water they need to sustain themselves.”

“They have? But…I don’t understand. Why would they do something so stupid?”

“Well, after thousands of years of watching them, we have come to the conclusion that they’re sadly both insane and stupid. For as long as we’ve watched them, they’ve been conferring power on some of the worst amongst themselves. It figures they would come to this. The early quote civilized creatures of that area began their destructive way of life – if you can call it living – by wiping out the only life forms among them who understood, venerated…even worshipped, the very nature that sustained them. The nature they have now all but destroyed. Haven’t you read your galactic history?”

“I have. But the things I read about that planet…I don’t know, it all seems so… “

“Right now there are forty wars going on down there. Forty. And over 800 million people down there don’t have enough food to eat. And more than 3 million children down there die from malnutrition each year. Each year. There’s also a planet-wide pandemic and many people in that area are refusing the medicine. What we are looking at is more like an insane asylum.”

“And lately they’ve been escalating the shooting of their archaic rockets into the sky and, in doing so, burning ungodly amounts of hydrocarbon fuels. All of the aluminum oxide particles and hydrochloric acid from this increased activity is having a damaging effect on our galaxy’s atmosphere. It is being altered, and not in a good way. The amount of increased pollution they are now sending out our way has become quite a problem for all of our member planets. We only sent craft into space after we finally harnessed the energy of rotating black holes – and not until then. We didn’t want to pollute our galaxy. Something that the life form down there has never bothered to be concerned with.”

“Are we going to do anything about it?” 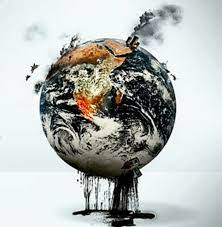 The Commodore turned his attention back to the plasma capacitor.

“We’re hoping they burn themselves out before it has to come to that.”

Tony Powers is a writer/actor/musician. His full bio may be seen by clicking on the picture, and then clicking on either of the 2 boxes below it.
View all posts by barkinginthedark »
« MAKE THE MESSAGE SIMPLE FOR DAMN SAKE!
“THERE’S SOMETHIN’ GOIN’ ON BUT YOU DON’T KNOW WHAT IT IS…” WELL, THIS – SADLY – IS WHAT’S GOIN’ ON…READ THIS ATLANTIC ARTICLE. »

2 thoughts on “SOMEWHERE FAR ABOVE US…”