It grieves and saddens me no end that the fate of our beloved country, as well as that of all of the so-called “free world” (that’s funny), lies in the hands of some people who have been called the “undecideds.” It seems to me that these “undecideds” are people who profess that they just can’t decide whether to vote for a totally unqualified lying sack of shit who, as it happens, is a rich white  man – or a thoughtful, intelligent, proven, calm person, who, to their chagrin, is either a female or (gasp) Jewish Socialist. 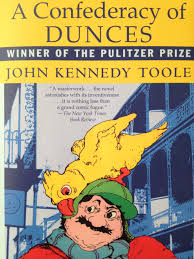 Q. Who, in your opinion, would be more likely to score a direct hit onto your skull with a heavy mallet – a rich out-of touch asshole of a wealthy white man, or a smart black man, a female. or a (gasp) Jewish Socialist? 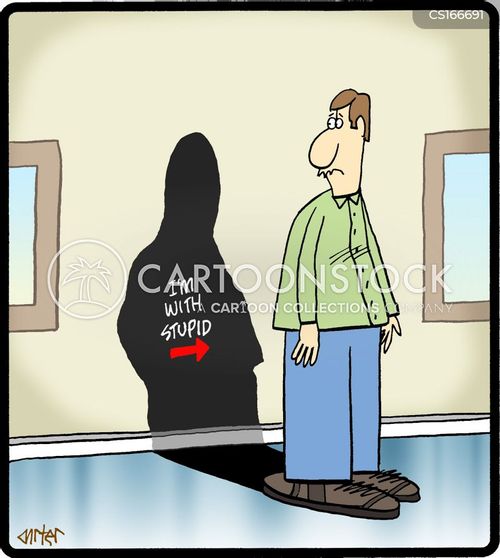 Unless, of course, you count one candidate being a moronic narcissistic lying con man bully, one being a woman, and the other being a (gasp) Jewish Socialist.

Tony Powers is a writer/actor/musician. His full bio may be seen by clicking on the picture, and then clicking on either of the 2 boxes below it.
View all posts by barkinginthedark »
« A RETRACTION
Pinocchio Mitt or: Liar, Liar, Magic Underwear on Fire »