I COULDN’T HAVE SAID IT BETTER MYSELF!

I read with interest your recent interview with The New York Times. I couldn’t get past the bit about your being the most popular visitor in the history of fucking China — a country that’s only 2,238 years old, give or take.

Do you know how fucking insane you sound, you off-brand butt plug? That’s like the geopolitical equivalent of “that stripper really likes me” — only 10,000 times crazier and less self-aware.

You are fucking exhausting. Every day is a natural experiment in determining how long 300 million people can resist coring out their own assholes with an ice auger. Every time I hear a snippet of your Queens-tinged banshee larynx farts, I want to crawl up my own ass with a Union Jack and claim my sigmoid colon for HRH Queen Elizabeth II. 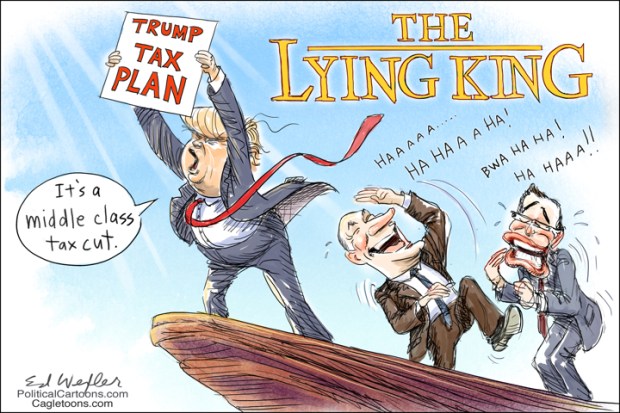 We are fucking tired. As bad as we all thought your presidency would be when Putin got you elected, it’s been inestimably worse.

You called a hostile, nuclear-armed head of state “short and fat.” How the fuck does that help?

You accused a woman — a former friend, no less — of showing up at your resort bleeding from the face and begging to get in. You, you, YOU — the guy who looks like a Christmas haggis inexplicably brought to life by Frosty’s magic hat — yes, you of all people said that.

You attempted — with evident fucking glee — to get 24 million people thrown off their health insurance.

You gave billions away to corporations and the already wealthy while simultaneously telling struggling poor people that you were doing exactly the opposite.

Ninety-nine percent of everything you say is either false, crazy, incoherent, just plain cruel, or a rancid paella of all four.

Oh, by the way, Puerto Rico is still FUBAR. You got yourself and your family billions in tax breaks for Christmas. What do they get? More paper towels?

Enough, enough, enough, enough! For the love of God and all that is holy, good, and pure, would you please, finally and forever, shut your feculent KFC-hole until you have something valuable — or even marginally civil — to say?

You are a fried dick sandwich with a side of schlongs. If chlamydia and gonorrhea had a son, you’d appoint him HHS secretary. You are a disgraceful, pustulant hot stew full of casuistry, godawful ideas, unintelligible non sequiturs, and malignant rage.

You are the perfect circus orangutan diaper from Plato’s World of Forms.

So happy new year, Mr. President. And fuck you forever.

Oh, and Pence, you oleaginous house ferret. Fuck you, too.

P.S. and may I as Tony add: You have embarrassed us and reduced us to a laughing stock in the eyes of the world and for that I wish you a speedy impeachment – or a terminal illness – whichever mercifully (for us) comes first.

And: I, also as tony, just realized that you, The Donald, aka The  Schmuck, are the perfect embodiment of what we as kids growing up in The Bronx called “a blivvy”…Five pounds of shit in a one pound bag. 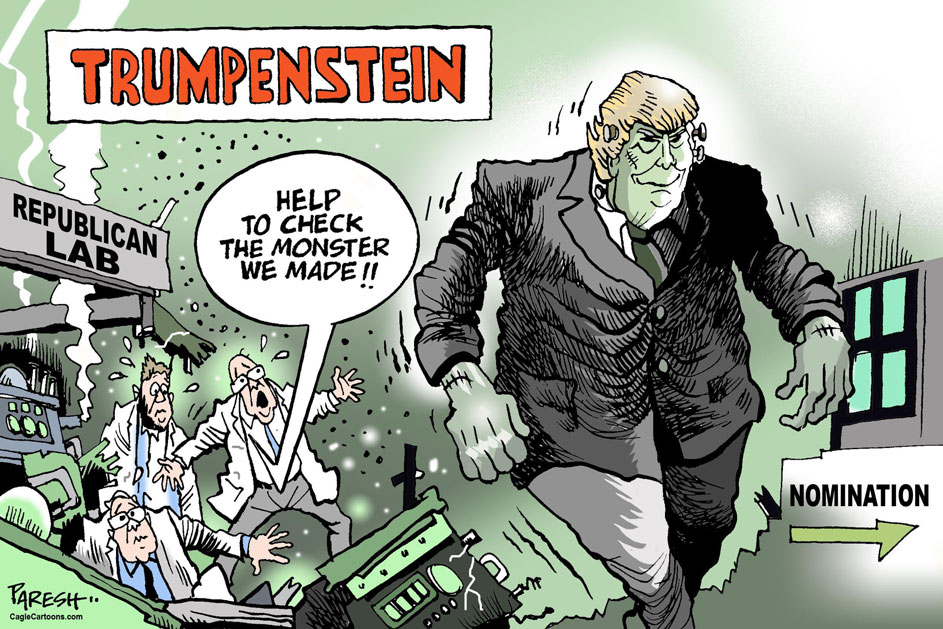 Tony Powers is a writer/actor/musician. His full bio may be seen by clicking on the picture, and then clicking on either of the 2 boxes below it.
View all posts by barkinginthedark »
« ON THE CUSP OF A NEW YEAR (A MEDITATION ON GERSHWIN, DUDAMEL, THE LOS ANGELES PHILHARMONIC ORCHESTRA AND HUMAN POSSIBILITY)
SHIT FOR BRAINS (WHAT LITTLE OF SAME THIS SCHMUCK HAS) »

6 thoughts on “I COULDN’T HAVE SAID IT BETTER MYSELF!”