Donald J. Trump reached out today to tap as the new White House Chief of staff Bobby Sam Mowze of Corinth, Mississippi. Mr. Mowze was notified of his appointment while with his family at the annual Corinth Duct Tape festival. “I ’bout near commenced to choked on a mouthful of Clara Belle Sneed’s vinegar bean pie when I heerd the news” he said. He added; “Why, I had to smack my hearing aid to make sure I heerd right, and when I did my prized Maga hat flew into Mrs. Azalea Busby’s Frogmore stew. Mrs. Busby, bless her kind heart, said it was just the perfect added flavor it was missing. 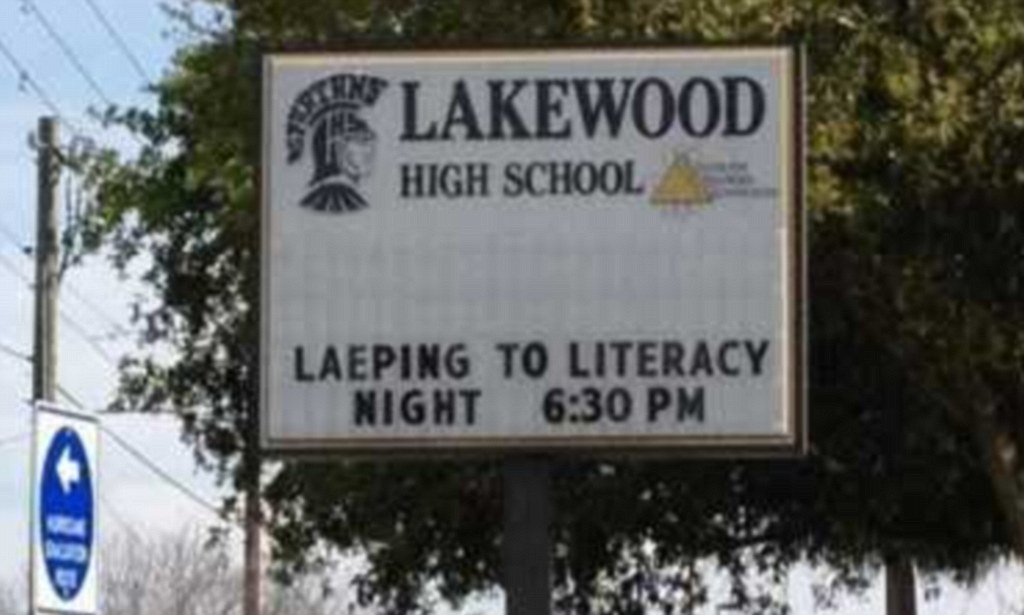 When reporters asked Mr. Trump about the rather unusual appointment he said; “I have known Bob Mewze for years. The fact that he is a member of what you fake news people like to call my “base” should, in no way, detract from his obvious abilities to do this important job. Many people have congratulated me today on this. Many people. And don’t forget he’s a graduate of the finest schools. He smiled. “Oh – and no collusion.” An aide standing off to Trump’s side moved in and quietly said “Sir, Mowze” to which Mr. Trump responded; “Mouse? Mouse?? Mouse??? Are you kidding? Where? Where??” He was shouting as he leapt backwards into the flags behind him. “Get it! Get it! Kill it! Stomp on it! Jesus! NO COLLUSION!!!”

When he was helped to his feet and finally calmed down – and all the flags were again standing upright – it was explained to him that the name of the man he’d just appointed as White House Chief of Staff is Mowze – and it was carefully and quietly pronounced for him. Later Trump was heard to say; “Jeez, I just re-hurt my bone spurs. But, Bobby Sam…it’s Sam, right – Mowze, who I have known for years, is one of the finest men I have ever known. Ever. Fine family man…believe me. Fine. No collusion.” 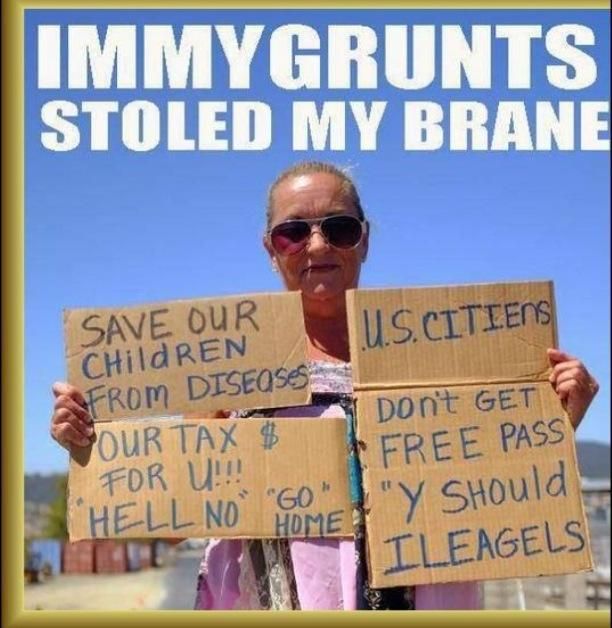 One of the pool reporters said; “Mr. Trump, Mr. Mowze says he likes you but he’s never met you and has no idea why you’ve appointed him to this position. Can you tell us why you’ve picked Mr. Mowze to be your new White House Chief of Staff?” Said Trump; “He was always my first choice. Always. A great man. Great.” He turned to leave. Suddenly, he turned back; “Kelly was a draft-dodging dog.”

Trump waved at us as he finally left the room. “I love mice. All mice. Witch hunt, no collusion, fake news.”

Tony Powers is a writer/actor/musician. His full bio may be seen by clicking on the picture, and then clicking on either of the 2 boxes below it.
View all posts by barkinginthedark »
« BREAKING NEWS: ALICE, OF WONDERLAND, HOLDS FIRST PRESS CONFERENCE CALLS U.S. AN “ASYLUM”
NOW MORE THAN EVER; OFF WITH THEIR HEADS! »