Reporters were hastily called to the White House this afternoon where Donald J. Trump announced to all assembled that “we have a wall.”

The announcement came as a surprise to all those who have been following the ongoing negotiations involving Trump’s insistence on a five billion dollar appropriation for the building of a wall along 550 miles of our border between Texas and Mexico. The reporters were somewhat taken aback by this announcement since it is apparent that no such edifice on our Texas Mexican border exists. However, as Trump triumphantly explained; “this wall…my wall…has been constructed using the most amazing new technology available. And I will be going down there to christen it tomorrow.” 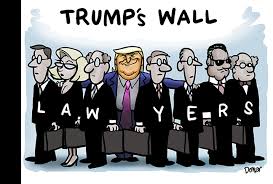 When most of the reporters pointed out that, as of twelve minutes prior, contrary to what the White House was saying, there was no visible wall anywhere near where Trump said a wall existed Trump said: “that’s because this incredible wall is constructed out of the newest stealth technology which makes it invisible to the naked eye. I see it. All my people see it. And of course you can’t see it. This is what makes it so incredible. I am the very first to have harnessed this amazingly tremendous new technology. Take my word, it is there.” The reporters stood there looking at each other. 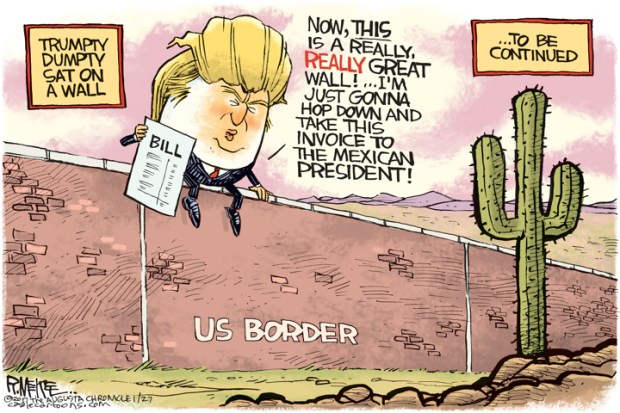 Finally, another reporter sputtered: “B-b-but there’s…there’s nothing there.” Many of the other reporters echoed her statement. Trump stood there smirking and looking at the reporters as if they were all idiots.

“Well, isn’t that the beauty of it? And Mexico has agreed to cover the entire cost of the wall. Every single dollar it has cost to erect this tremendous wall has been paid by Mexico. Just like I have said. I keep my promises. And I promise will do the same thing in my second term.”

With that he exited. 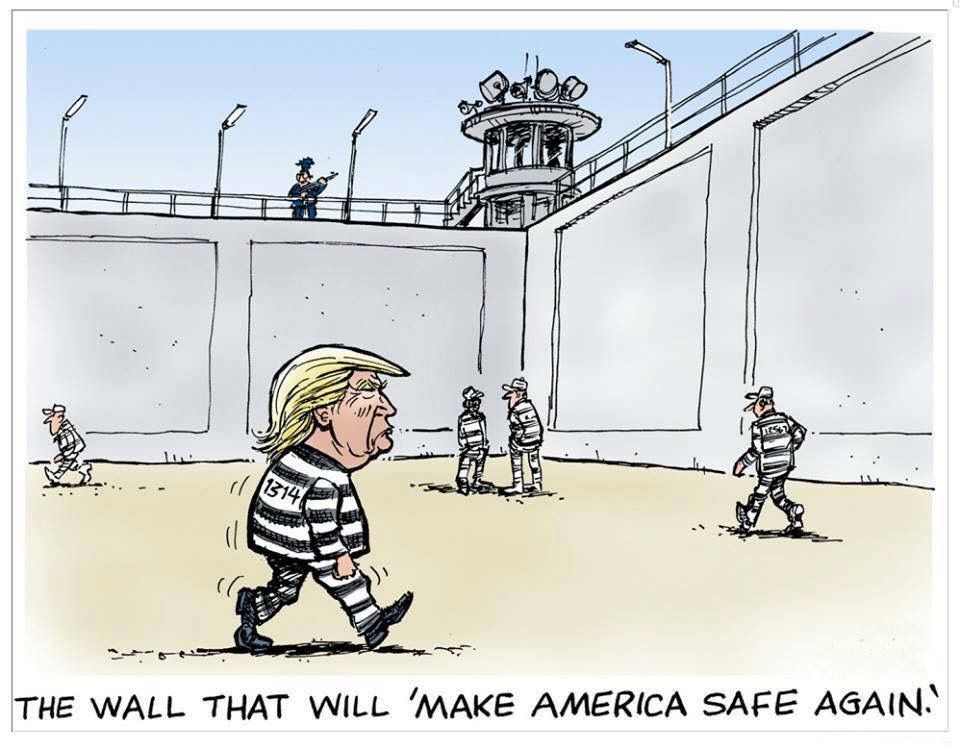 Mich McConnell said later; “I have seen this amazing wall with my own eyes this morning. It is a marvel of construction and something it takes someone the likes of a Donald J. Trump to have imagined.” 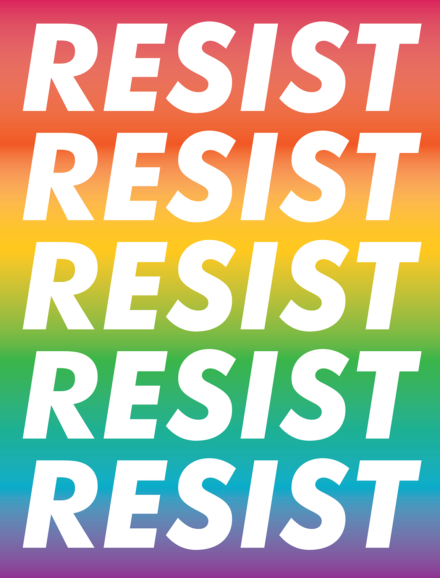 Tony Powers is a writer/actor/musician. His full bio may be seen by clicking on the picture, and then clicking on either of the 2 boxes below it.
View all posts by barkinginthedark »
« DOES ANYONE SEE THE SURREAL IRONY HERE?
ON THE CUSP OF A NEW YEAR…A MEDITATION ON GERSHWIN, DUDAMEL, THE LOS ANGELES PHILHARMONIC ORCHESTRA AND HUMAN POSSIBILITY) »