“The Australian man facing murder charges for the rampage left a lengthy white supremacist manifesto defending and explaining his actions. In it, among other things, he praised Trump as “a symbol of renewed white identity.” –The Dallas News.

One more of Donald Trump’s ugly dog whistles which have already resulted in the massacres of the innocent.

Michael Cohen: “He doesn’t give orders,” Cohen told the committee. “He speaks in a code. And I understand the code, because I’ve been around him for a decade.”

The above quotes are clear and unambiguous proof that what Michael Cohen testified to – as the way Donald Trump gives an order – is the truth. Trump himself is the very validation of that testimony.

And it all clearly demonstrates the monstrous lengths that this piece of shit grotesquerie currently befouling our White House, and the world, will go to protect his fat fucking flabby ass.

He would see this country, and the world, in a violent civil war rather than lose his greasy grip on power.

He and his cancerous Congressional enablers must be resisted at every level and must ultimately be exorcised from our system. 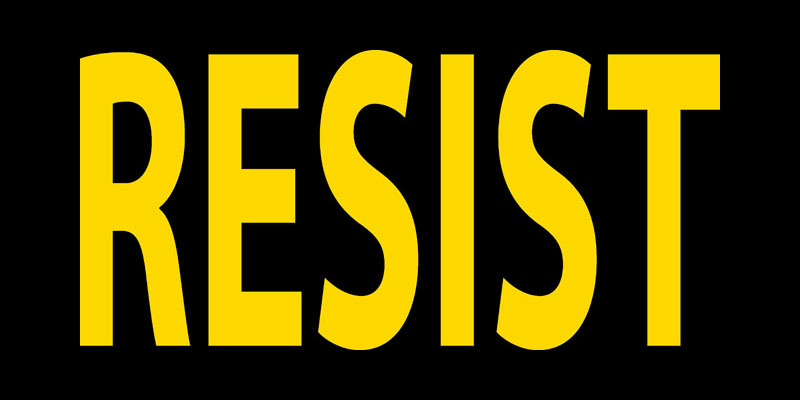 Tony Powers is a writer/actor/musician. His full bio may be seen by clicking on the picture, and then clicking on either of the 2 boxes below it.
View all posts by barkinginthedark »
« WHAT IS ALL THIS PENIS TALK? EMAIL FROM “THE BASE”
FUCK YOU PEASANTS! PAY YOUR TAXES AND SHUT THE FUCK UP! »