A PRIMER: THE BOTTOM LINE OF THE TRUMP/PUTIN/HOUSE OF SAUD “FAMILY” BUSINESS

The governments of The United States, Russia, and Saudi Arabia and the Gulf Nations, as presently constituted, are in business together. They are the new mob family. Other made members of this mob family are; China, Iran, Turkey, South Africa, North Korea and Venezuela.

This family is far more dangerous and cruel than the Mafia. This is the Oligarchy. This family rules the world. 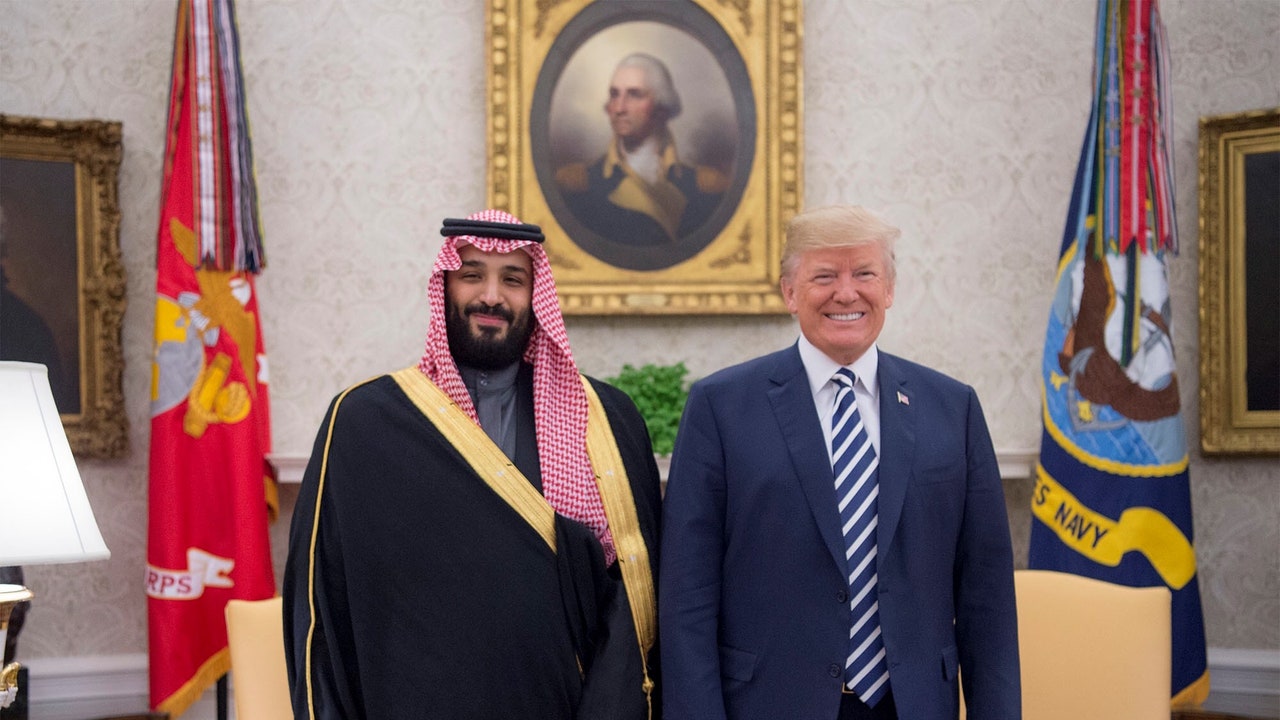 The Trump family is, and has been for years, in a business partnership with Russia and the Gulf Nations – primarily Saudi Arabia. The business model of this partnership, this Oligarchy, makes the acquisition of money the prime, and sole, directive. Murder, as it was with the Mafia, is just a function of “doing business.” The Saudi murder of Jamal Khashoggi – and Trump’s indifference to this crime – is a case in example. 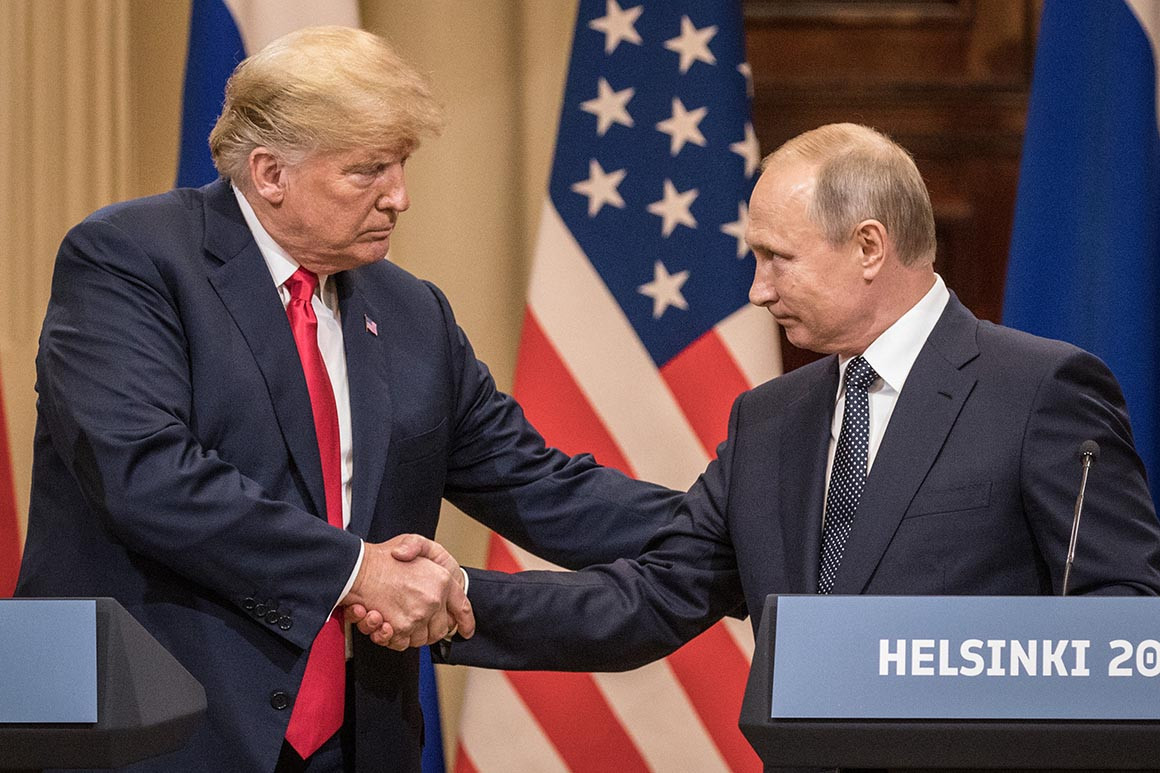 The welfare of the people in the countries under their control, which is all of the industrialized world, is not even a small consideration. These people, i.e. us, we… are merely to be used. To provide monies through taxes, to purchase and consume their products, to be their soldiers. The mechanism by which this business entity holds and keeps power is voter rigging and voter suppression; in Russia, in America, and in Saudi Arabia. The world’s wealthy are the prime movers of this Oligarchy.  Sadly, though the members of the armed forces of the world don’t know it, they are the Oligarchy’s hit men. 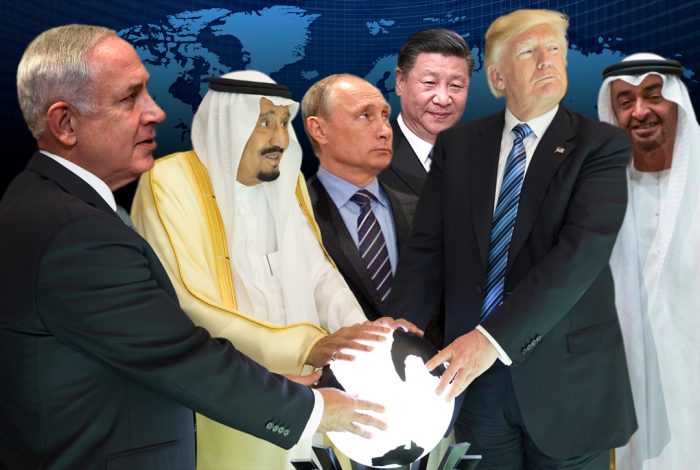 A terrible paradox of this is; in it’s success in influencing our elections Russia appears to be our enemy. However, this is merely one family of the mob helping the whole of the organization hold onto power and wealth. In this country the Republican party is facilitating this ongoing effort to increase the Oligarchy’s hold on power.

You may believe that the Democratic and Republican parties are the same…equal offenders. They are not. Only The Republican Party seeks to suppress your vote!

Only one man, the Trump family underboss, blocked the current election security legislation.

Only the Republicans gave us Citizen’s United!

We must elect members of the one party who will fight voter suppression and vote rigging – and take dark money out of politics.

Vote Republicans out of office – or continue on this country, and the world’s path, towards mob rule.

Tony Powers is a writer/actor/musician. His full bio may be seen by clicking on the picture, and then clicking on either of the 2 boxes below it.
View all posts by barkinginthedark »
« MORE EMAIL FROM THE ALT RIGHT TRUMP BASE.
THE UGLINESS OF THE MOB – AND WHAT WE CAN, AND MUST, DO »

6 thoughts on “A PRIMER: THE BOTTOM LINE OF THE TRUMP/PUTIN/HOUSE OF SAUD “FAMILY” BUSINESS”