Immigrants who are trying to extend their time in the U.S. in order to treat their children who have severe illnesses are now being deported.

Let that sentence sink in.

This monster Trump has handed the child in the above story a death sentence.

Please click on this, and read this story, from ABC News.

This latest obscenity from the grotesque monster that is Donald Trump, and his monstrous minions, has to be the last straw in a haystack of sharp sticks in the eyes of anyone who calls themselves a human being. As Joe Biden said it; “We are running out of words to condemn the inhumanity of this administration.” This is beyond “inhumanity” – only the truly evil could do such a thing. 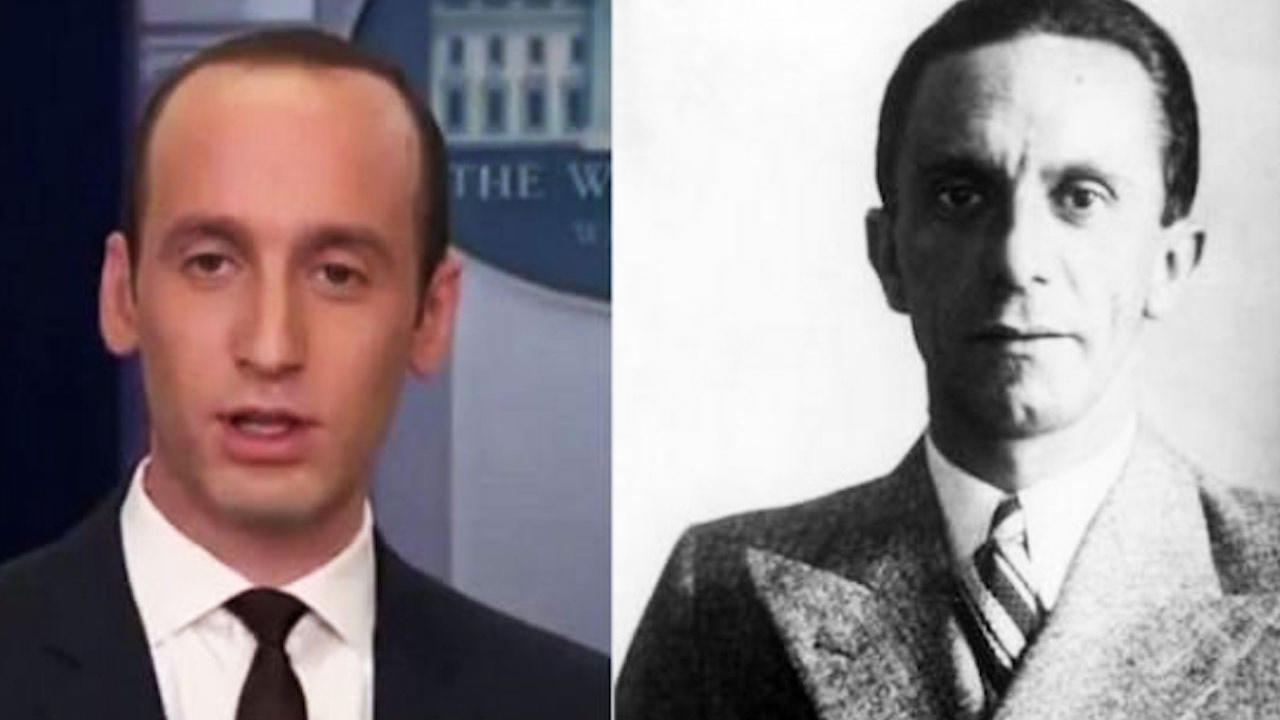 In their long list of despicable acts Trump, and his snarling rottweiler Stephen Miller, have now finally plucked from their personal hell of hatred the truly despicable beyond the despicable. Now, having put children in cages, from the rotted place where they reside with the other ghoulish dead who walk the earth they have decreed that sick immigrant children – who will die without the medical treatment they can only receive here – are to be deported.

Let the above paragraph sink in.

Are you a parent? Can you put yourself in the place of these children’s parents? Can you imagine anyone deciding to do such a monstrously evil thing? Only a thing without a soul could be capable of such a horrendous act of cruelty. Only a creature that is empty – save for the hate and the petty vindictiveness that fills it and festers – could be capable of such a vile act. This thing, this ghoul, this monstrous criminal is who Donald J. Trump is. 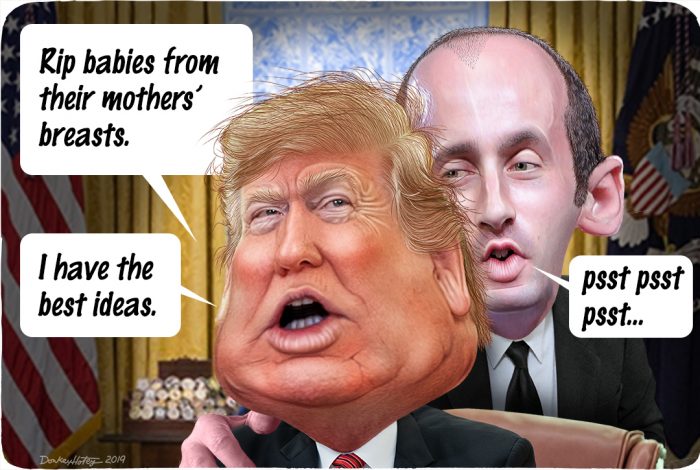 Two criminals who must be charged with crimes against humanity.

If you have any humanity, any pretense of humanity, you can not re-elect this undead thing that walks among us, that is infecting us. This thing has now gone too far and must be stopped before it kills everything we hold dear.

This willfully evil act by a sick and twisted pair of would-be tyrants must be condemned by decent people everywhere in the world.

This must be the last straw.

Tony Powers is a writer/actor/musician. His full bio may be seen by clicking on the picture, and then clicking on either of the 2 boxes below it.
View all posts by barkinginthedark »
« MORE EMAIL FROM THE BASE
THE REAL DONALD TRUMP IS A CHARACTER ON TV »

6 thoughts on “THE LAST STRAW”