Posted by barkinginthedark ⋅ May 27, 2020 ⋅ 5 Comments
Filed Under  Our infrastructure, Our tax monies, the environment, The Space Program

The US has spent $486 billion over 57 years on human spaceflight, an average of $8.3 billion a year. 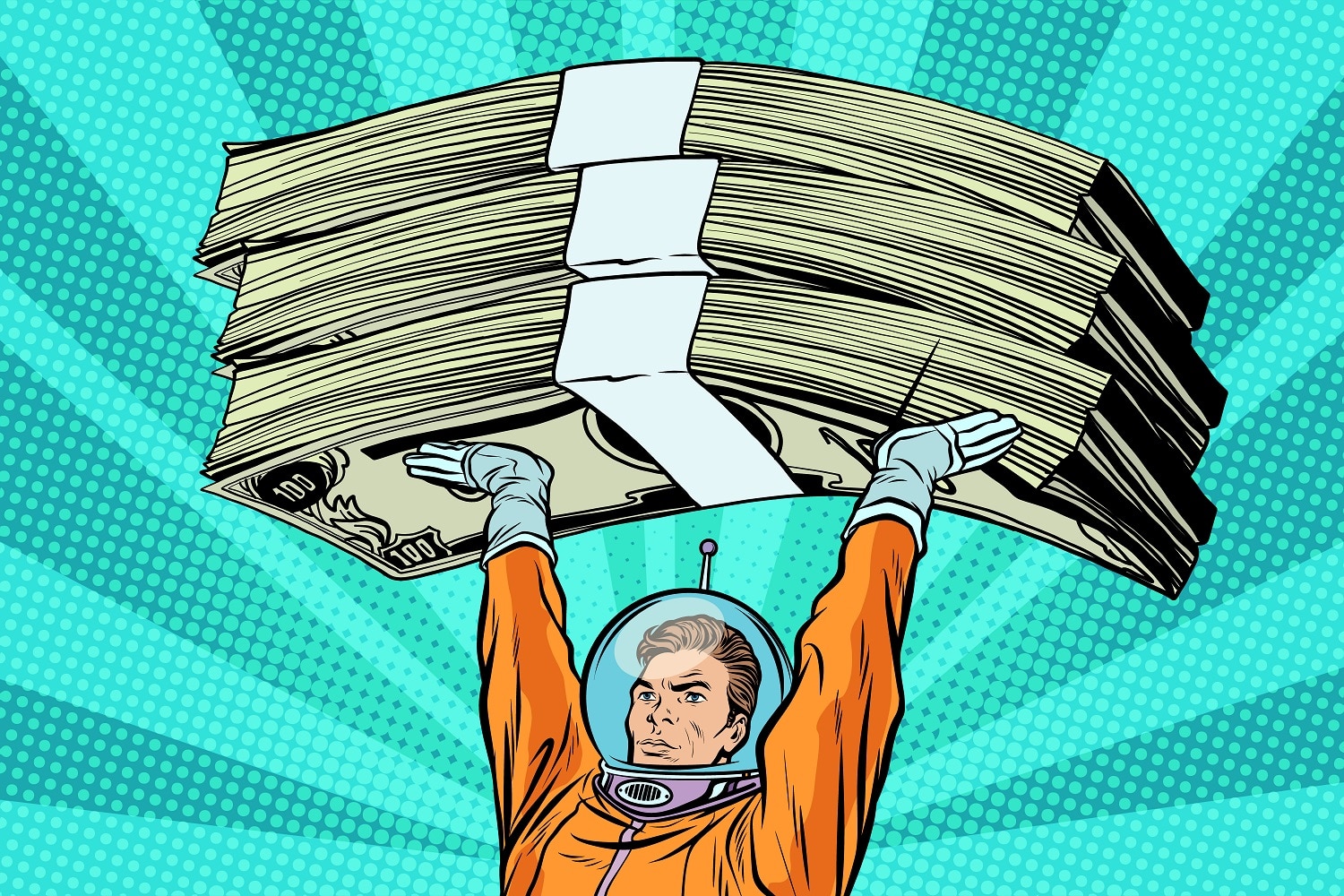 Long before this terrible pandemic struck I could not understand why, when our infrastructure was/is crumbling, when our people were/are going hungry, when our environment was/is being destroyed, we were so many of us thrilled and delighted to shoot obscenely expensive rockets into space. More than ever now, I am appalled at this misplaced use of our tax monies in the pursuit of some vainglorious bragging rights to something so unnecessary while all these deficiencies in our society existed – and are now far worse. And please, do not tell me of all the ancillary benefits accruing from this misadventure such as certain medical advances and firefighting equipment and the Dustbuster – yeah the Dustbuster! We could have invented these things without the “space” middleman. And isn’t there something inherently insane about the need to colonize another planet because ours is becoming unlivable, and yet spending the money that could be used to clean our living conditions on something as transparently wasteful – in view of our problems down here- as going into space? 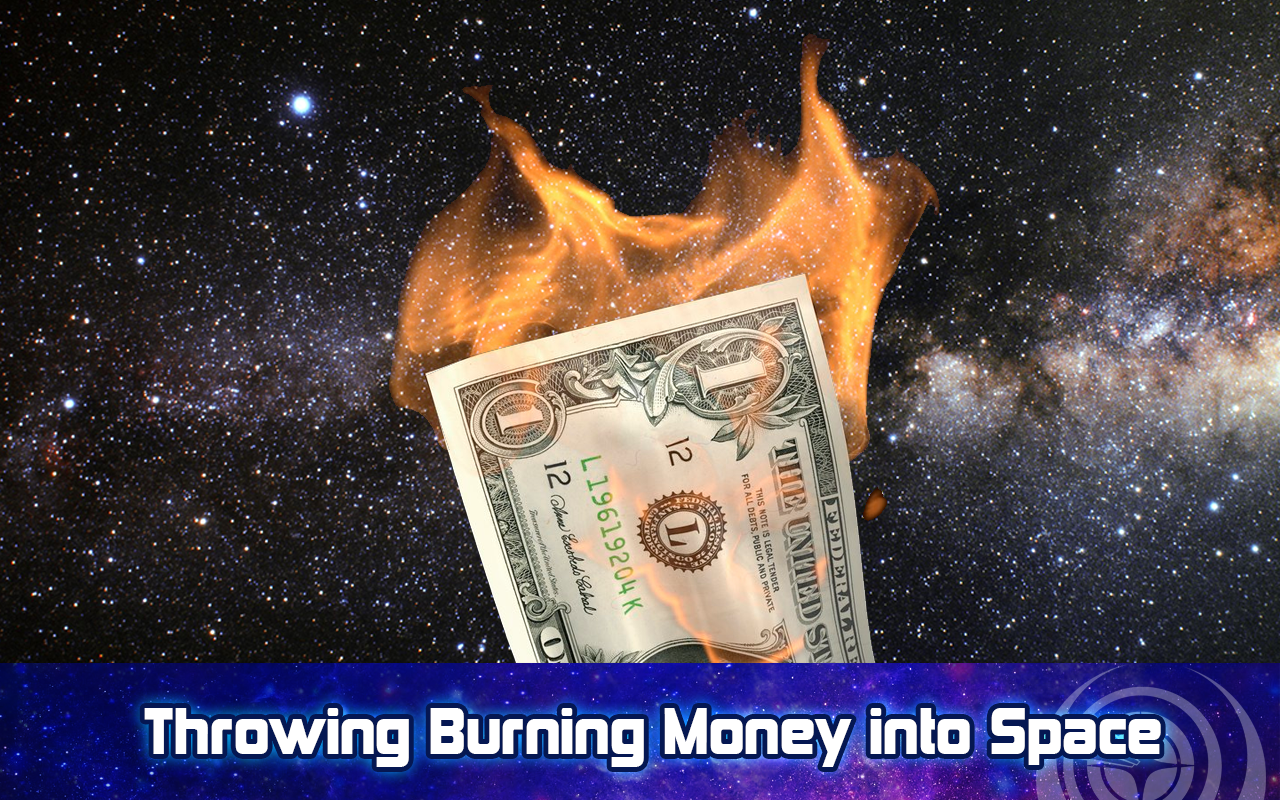 Hey, we’re goin’ into space
I’ll watch it on the tube unless
The junkies robbed my place
It’s a great day for
The human race
I’ll catch it on T.V.
If I can find
A parking space…

What a wondrous sight to see
A triumph of technology
In point of fact the perfect gift
For people who have everything
What a party, what a thrill
Not to mention what a bill
But what’s five hundred billion bucks
And so what if mass transit sucks

Hey, we’re goin’ into space
It’s much more fun to read about
Than crime or toxic waste
It’s a great day for the human Race
What a swell idea to send our money into space

Lighting up Tampas with
Dollar bills can be appealing
Lighting Havanas with hundreds
Is another feeling
Betting the rent on a long shot
To win it all
Has to be some kind of juice
But for a taste of a peach,
Or a day at the beach,
I’m into my pocket
But not for no rocket!!!

Bang the bugle, blow the drum
Tell the planets here we come
To build a station far from earth
(Just five hundred billion worth)
And when the housing,
And the schools,
And the jobs, and all the fools,
And the water, and the air,
Get so bad then
We’ll go there

Hey, we’re goin’ into space
Whyn’t you bring
Some sandwiches
‘N I’ll go get a case
It’s a great day for the human race
We’re all done down here
Let’s go fuck up
Some other place

From my CD “Who Could Imagine” (downloads available on Amazon)

To see some info and reviews: https://tonypowersmusic.com/home

Tony Powers is a writer/actor/musician. His full bio may be seen by clicking on the picture, and then clicking on either of the 2 boxes below it.
View all posts by barkinginthedark »
« THESE ARE SOME OF THE MONIES THAT TRUMP (AND HIS FAMILY) HAS STOLEN FROM WE, THE TAXPAYERS
CAN THIS REALLY BE WHAT WE DESERVE? »