THESE ARE SOME OF THE MONIES THAT TRUMP (AND HIS FAMILY) HAS STOLEN FROM WE, THE TAXPAYERS 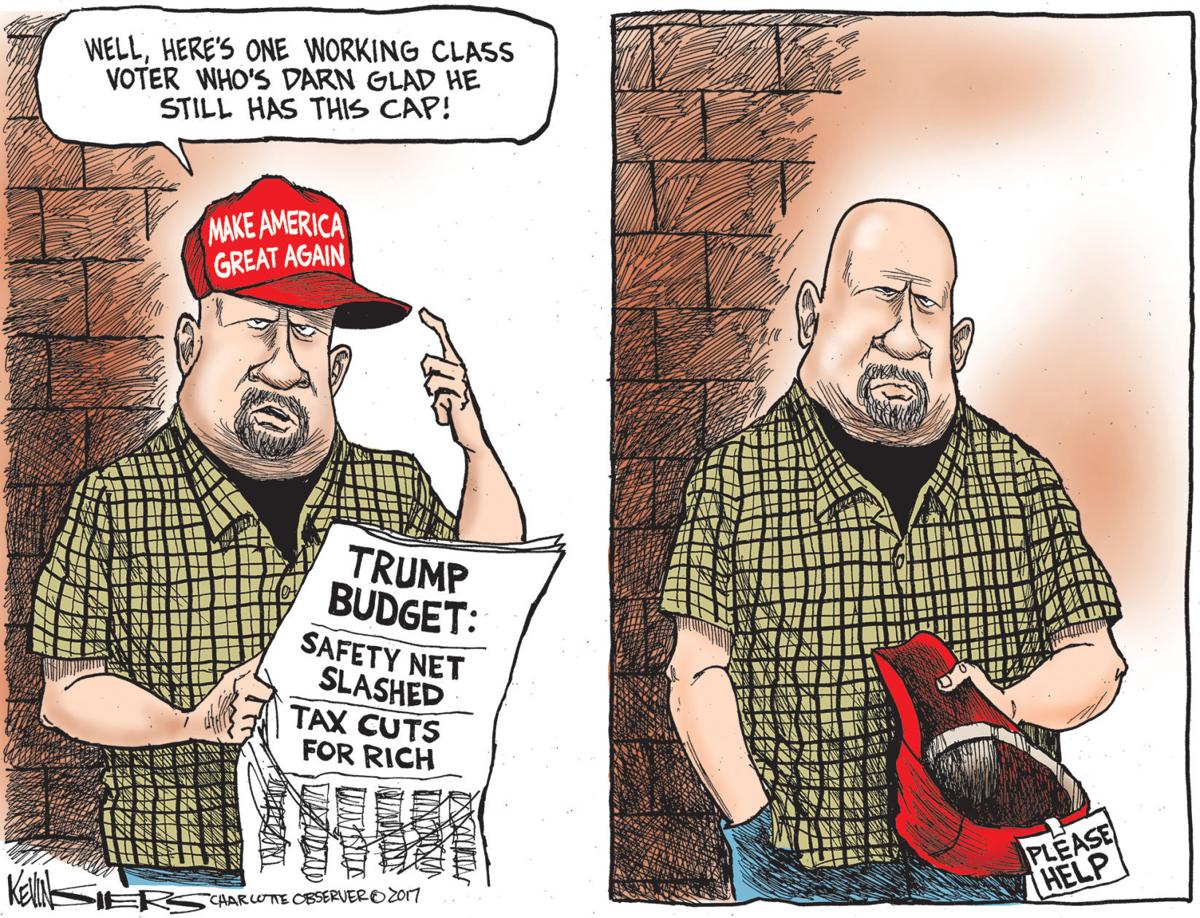 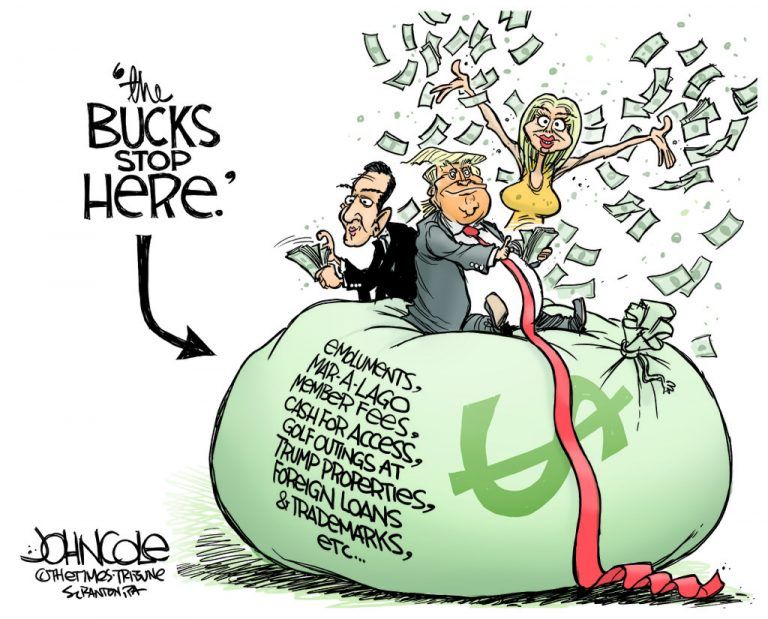 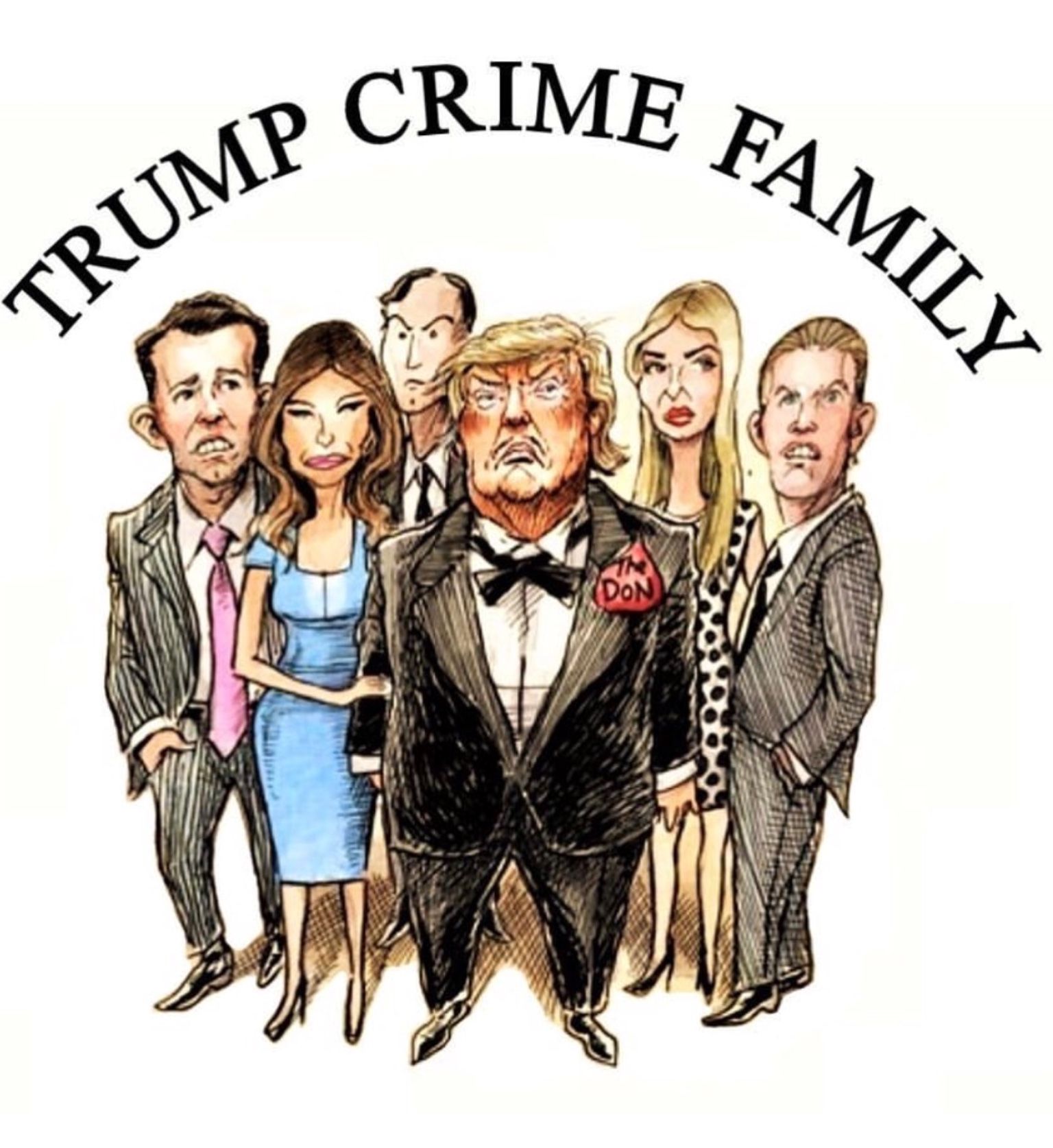 As of April, 2018 “Trump’s Cabinet has spent more than $4.7 million on extravagant travel, pay raises to political cronies, and office upgrades.” 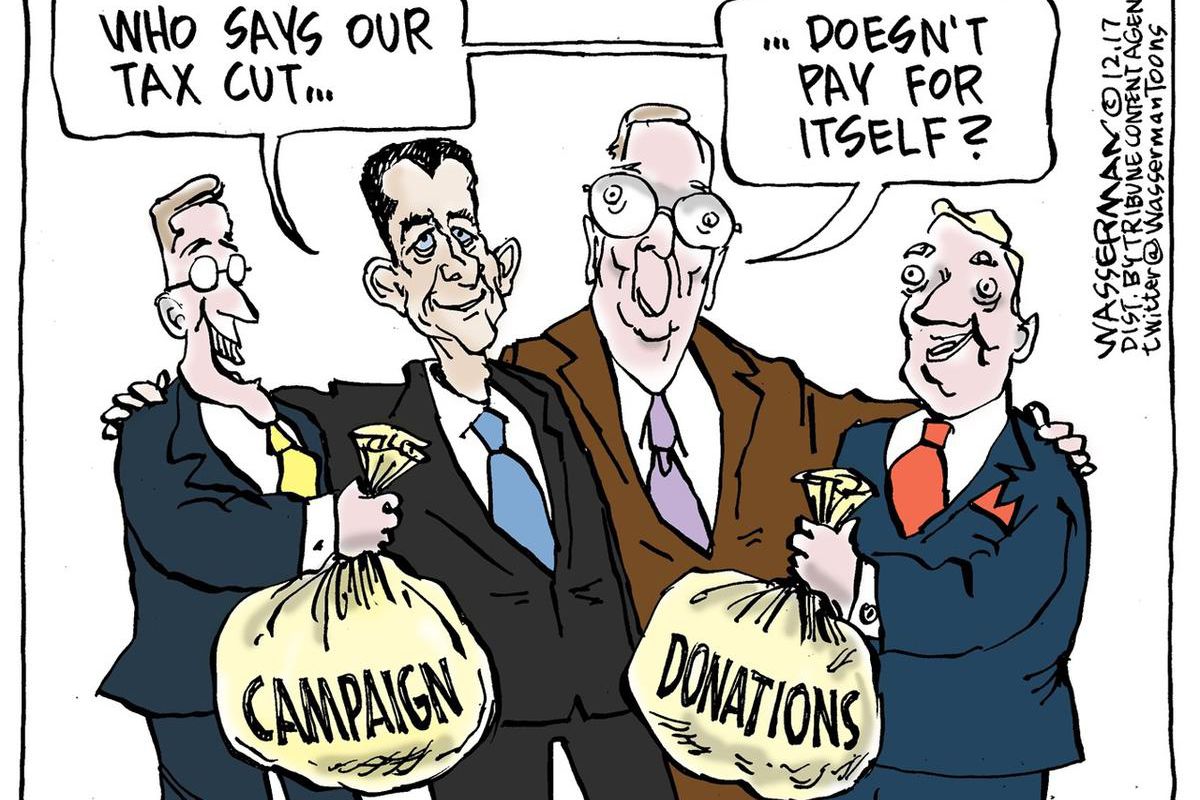 From the above; “Businesses owned or branded by Donald Trump have charged the federal government at least $1.2 million in taxpayer money for various services since 2016, records show.” 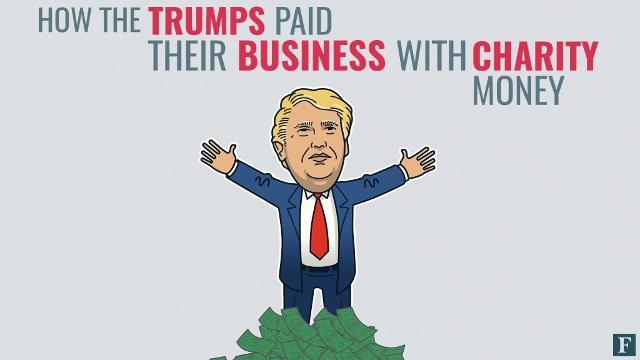 HEY, ME AND MY FAMILY, NEED THIS MONEY MORE THAN THESE BRATS DO

Anyway, Barking trusts we all get the gist of these articles. The Trump administration has been stealing our tax monies and putting them directly into their pockets. And not even children’s charity monies are an exception to their criminal greed.

ARE YOU ANGRY YET?

Tony Powers is a writer/actor/musician. His full bio may be seen by clicking on the picture, and then clicking on either of the 2 boxes below it.
View all posts by barkinginthedark »
« HITLER THROWS HELMET IN RING AS REPUBLICAN CANDIDATE FOR PRESIDENT. “VY ACCEPT EINE PALE – EEFEN ORANGE – IMITATION? UND ICH. VILL. VIN!!”
YAY! LET’S SHOOT OUR TAX MONIES INTO SPACE! YIPPEE! »

4 thoughts on “THESE ARE SOME OF THE MONIES THAT TRUMP (AND HIS FAMILY) HAS STOLEN FROM WE, THE TAXPAYERS”