We are now bearing witness to the logical end of an “experiment” which began in blood with the exploitation and subsequent extermination of the native American inhabitants of this country. The native Americans who were so unfortunate as to be “discovered” in 1492. The extermination of these native Americans continued on for over four centuries throughout the settling of the west. During this time the first black slaves were brought to America in 1619 to be used as cheap, plentiful labor until 1865. They were hung from Southern trees by racists from 1882 to 1968. And, all through our history anti-Semites have spread their hatred and committed violent acts. Our hands can never be cleansed of all this. Donald Trump is the natural spawn of this hatred and violence. 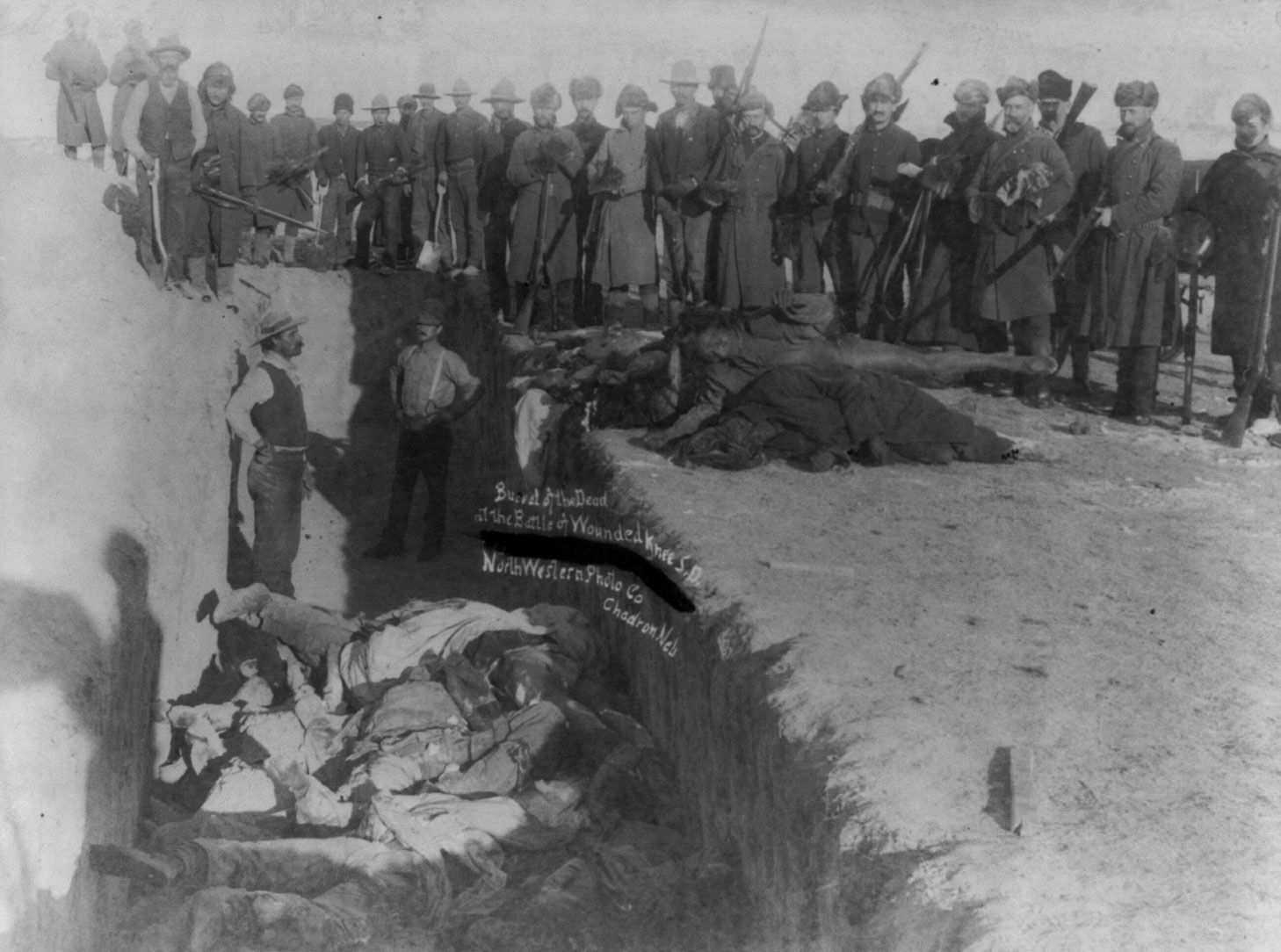 It is now left to the likes of a grifting, carnival barking con man – with the toadying assistance of the Republican Party – to finish the trail of tears that the Spanish conquistadors began and the hatred fomented by bigots in the South continued. To accomplish this, this con man has marshaled the dark forces of the corrupt, the greedy, the ignorant, the uninformed, the paranoid fearful – especially of actual freedom, and thus needing someone to tell them what to think and how to behave. These are the “put-upon” white males – unsure of their alpha maleness, and shackled by their inherent racism, born of the long held fear of the “potent” black male. Curiously, it is this same fetid stew which mirrors the fragile psyche of this monster. He has also marshaled the anger and despair of too many more of us, who have been placed in distress by too many decades of the tilting of the “playing field” by the wealthy and connected. And by their systematic stripping of the social safety net by which those finally shoved into society’s margins have been able to merely, barely, survive. The very people he is exploiting and cheating are the ones who have cheered him on at his rallies. The ones now burning us down. His sole purpose now is to create chaos. 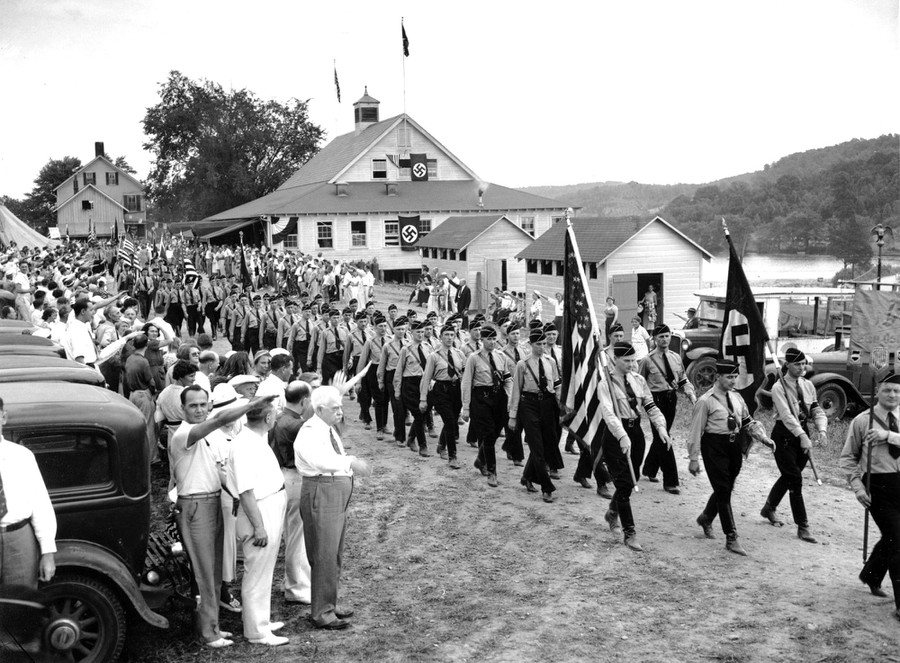 To add fuel to this fire, this mad, vindictive, nemesis of light, has set about creating this chaotic foggy tweeting miasma, with the purpose of pitting people against each other. A chaos from behind which he can continue to destroy. This is the nature of an insecurity so deep it must lower everything in order to elevate itself. Destruction of all norms of behavior is the desired outcome. And thus, if the destruction of the “experiment” called America is going to happen along with it so be it. That is how evil, how sick, how power hungry, and how unconcerned with the welfare of the citizens of this country this monster is. 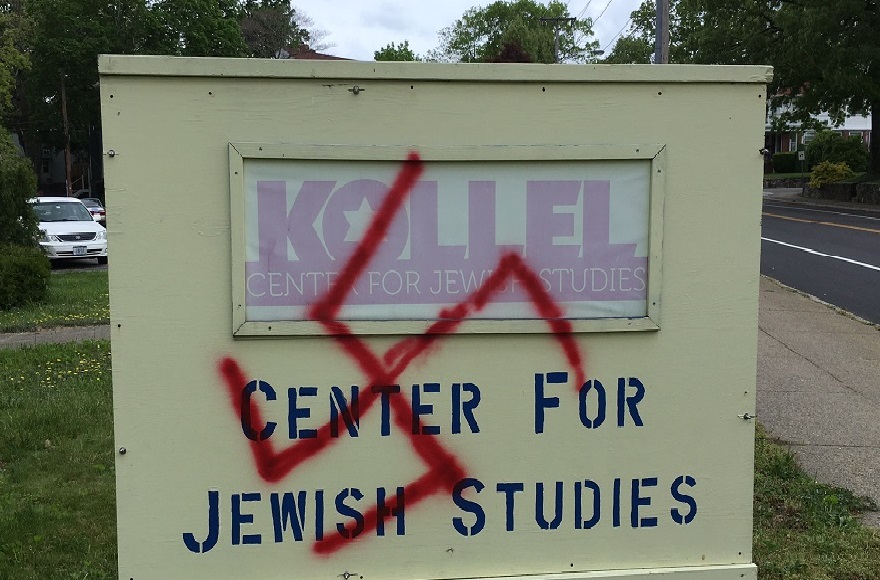 We are now bearing witness to the complete breakdown of a society. From the history of ongoing police brutality, to the history of the peaceful protests engendered by same which were then put down by the very same police. Recently, these protests have been made worse by violence. A violence perpetrated by a faction of these same dark marshaled forces who see an opportunity to add to the further destruction of any attempts at a civil society. A faction whose desire is for another civil war.

And then, of course, a pandemic with 369,124 deaths and counting in this country alone. And in this country, it is a pandemic that has been exacerbated by a stubborn two year old’s refusal to accept any information he does not like. Especially if the information is scientific – because in his tortured mind he knows more than any scientist. Knows more than any expert, in any field, who has studied his or her areas of expertise for years. And, in this kind of a mind, any news which contradicts what is lodged in this fevered mind is to be ignored. No matter where it comes from. 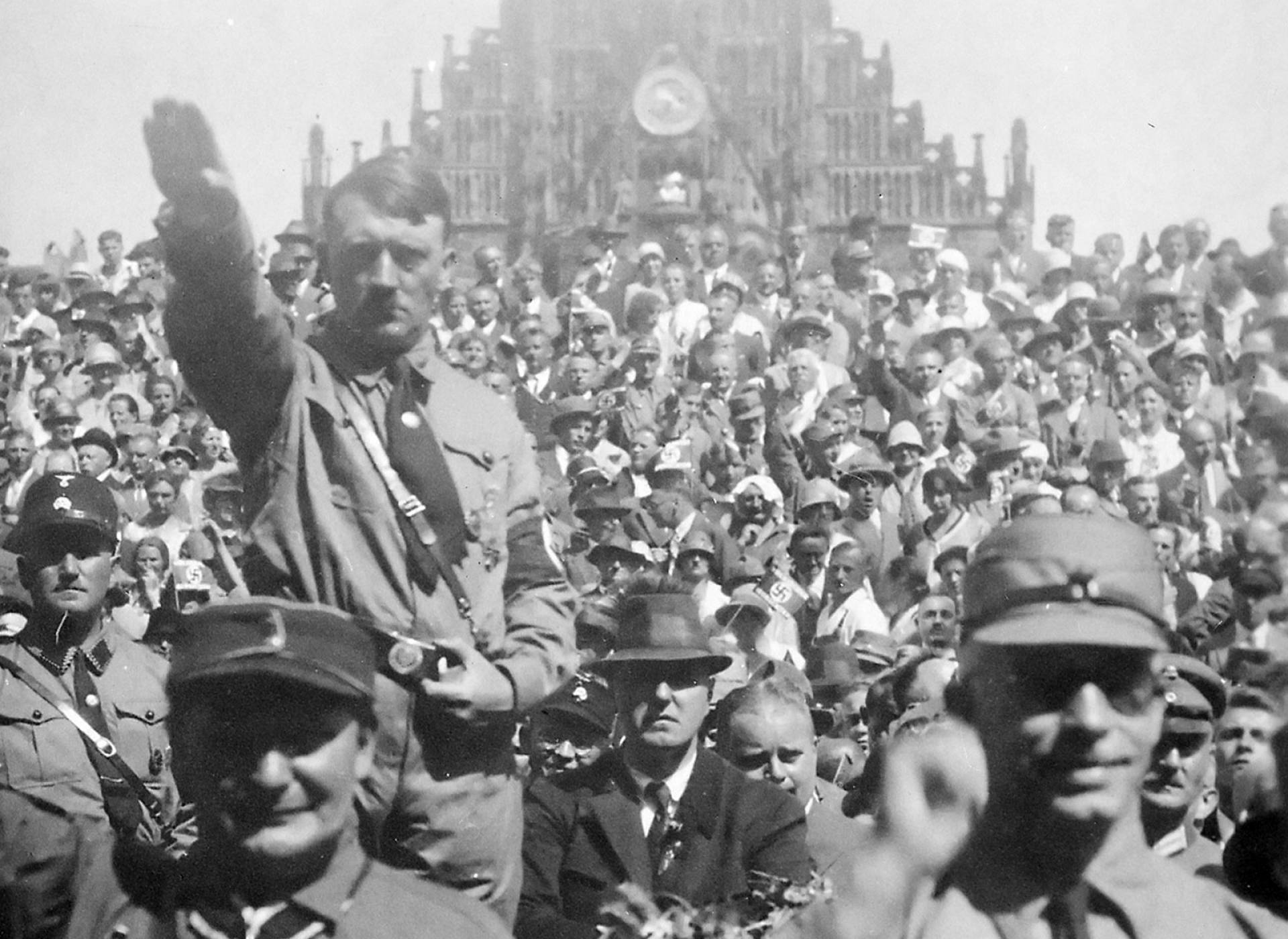 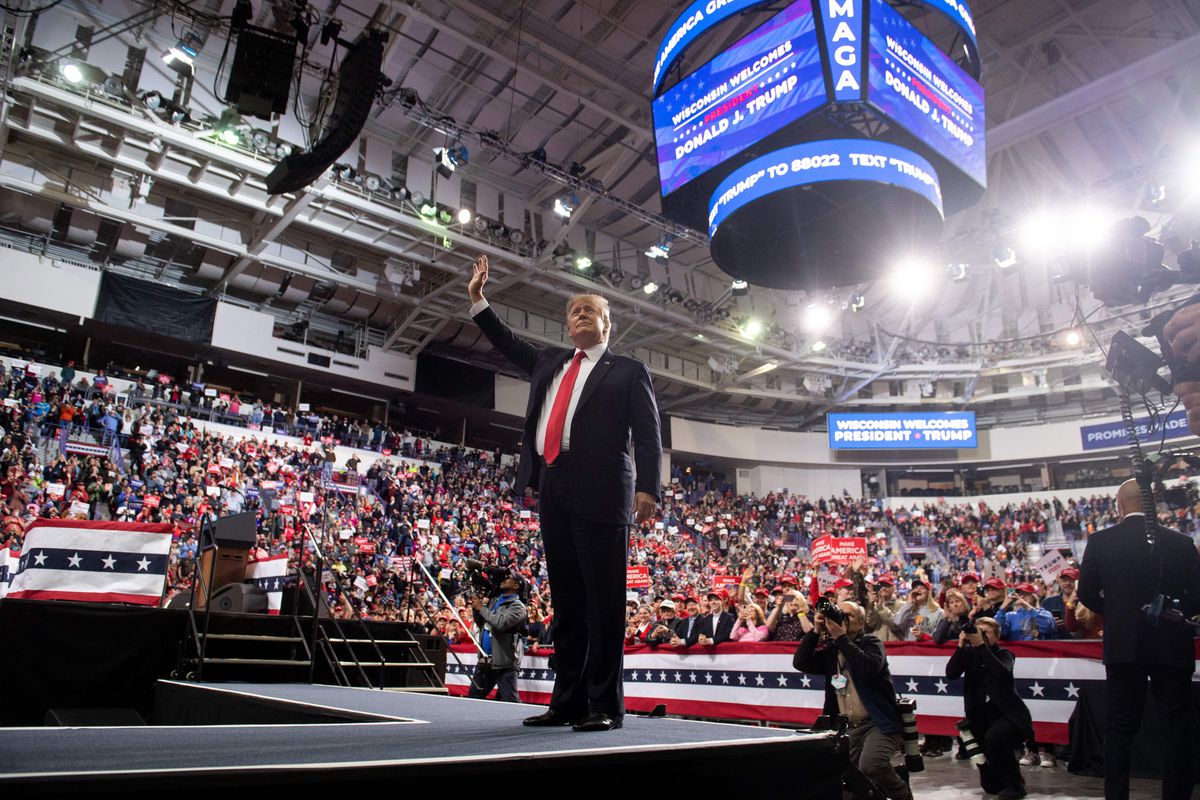 It is this refusal by the mad child king to act on warnings from people who know more than he does (an impossibility) which has caused the subsequent loss of more jobs than what would have been lost because of the businesses that might not have had to close had he acted when he was warned to act. Many of which will be closed for good, especially the smaller local stores that give vitality to a neighborhood. And, because of this, the ensuing loss of homes and apartments because mortgages and rent payments can not be met. The chain of destruction is all-encompassing. We are coming apart. And it is the carnival barker that has thrown the lit match onto the trail of gasoline that has been waiting to be set ablaze ever since the extermination of our indigenous peoples – on through the enslavement of black people – and continuing through today’s economic slavery. 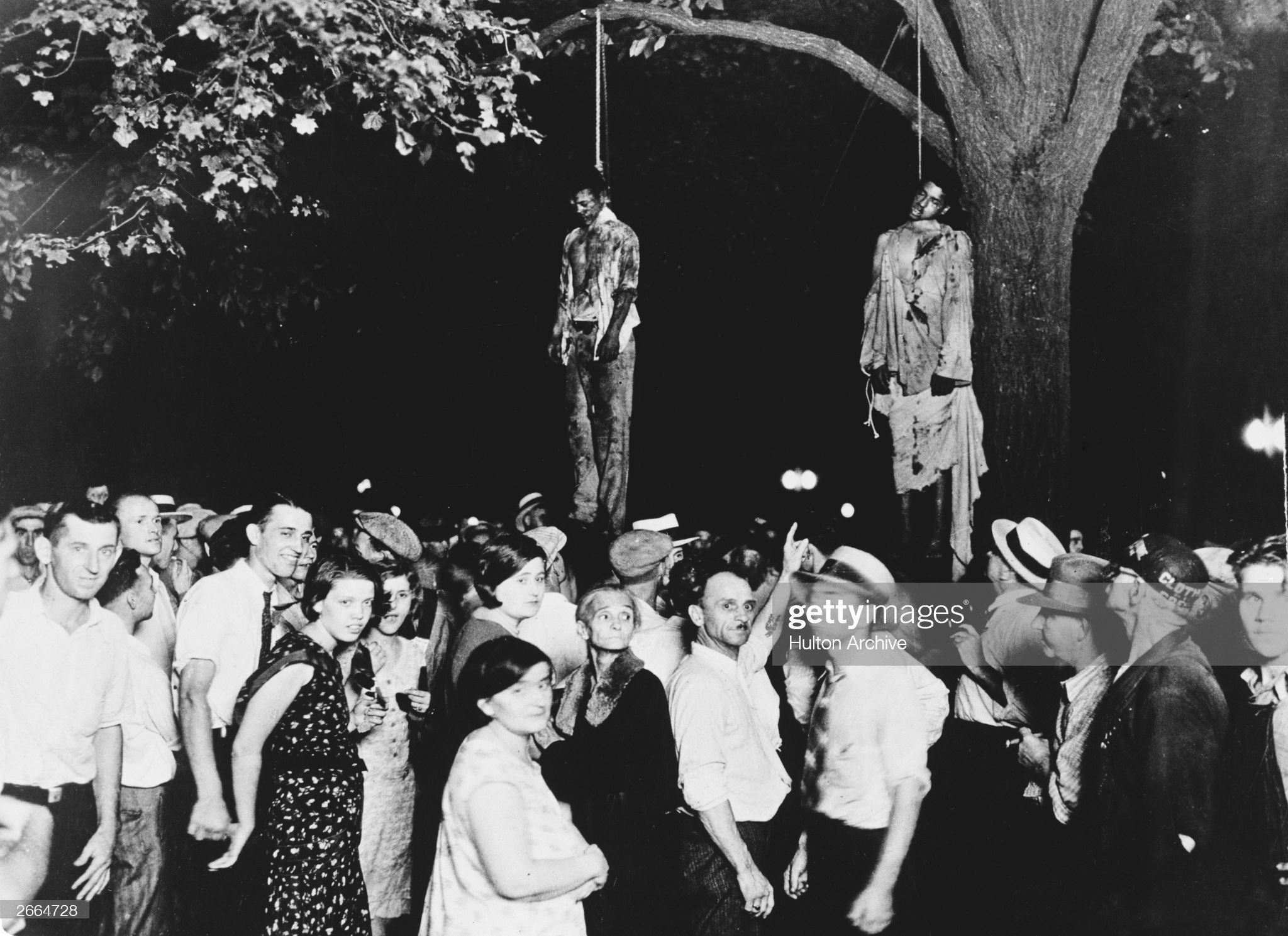 Billie Holiday sang of the “Strange Fruit” hanging from those Southern trees. An avowed  racist killed Martin Luther King. And just since 9/11, “white supremacists and other far-right extremists have been responsible for almost three times as many attacks on U.S. soil as Islamic terrorists, the government reported. From 2009 through 2018, the far right has been responsible for 73% of domestic extremist-related fatalities.” These are the people that mad king Donald is using to destroy us. 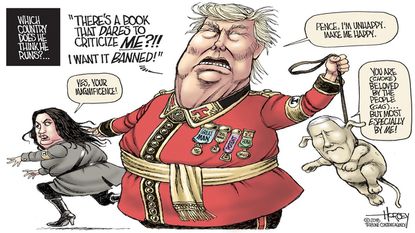 You say both political parties are the same? Do you think we would be in this shape if Vice-President Al Gore wasn’t swindled out of the Presidency by the Republican Supreme Court? If the Electoral College hadn’t prevented the popular vote winner Hillary Clinton from being able to continue what President Barack Obama had begun?

WE MUST VOTE REPUBLICANS OUT OF OFFICE. THIS IS OUR LAST CHANCE!

Tony Powers is a writer/actor/musician. His full bio may be seen by clicking on the picture, and then clicking on either of the 2 boxes below it.
View all posts by barkinginthedark »
« CAN THIS REALLY BE WHAT WE DESERVE?
THE MEPHISTIS »

4 thoughts on “WE ARE HISTORY”