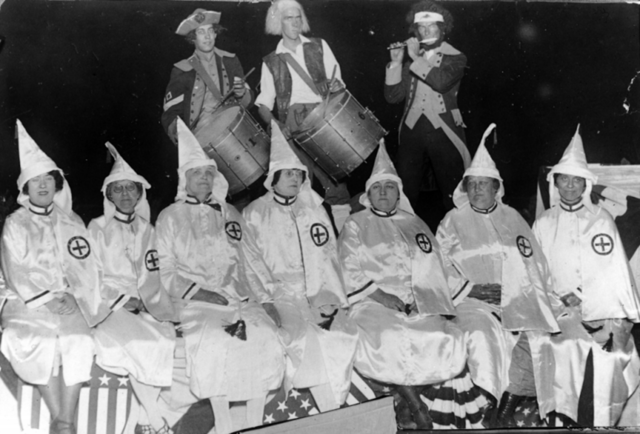 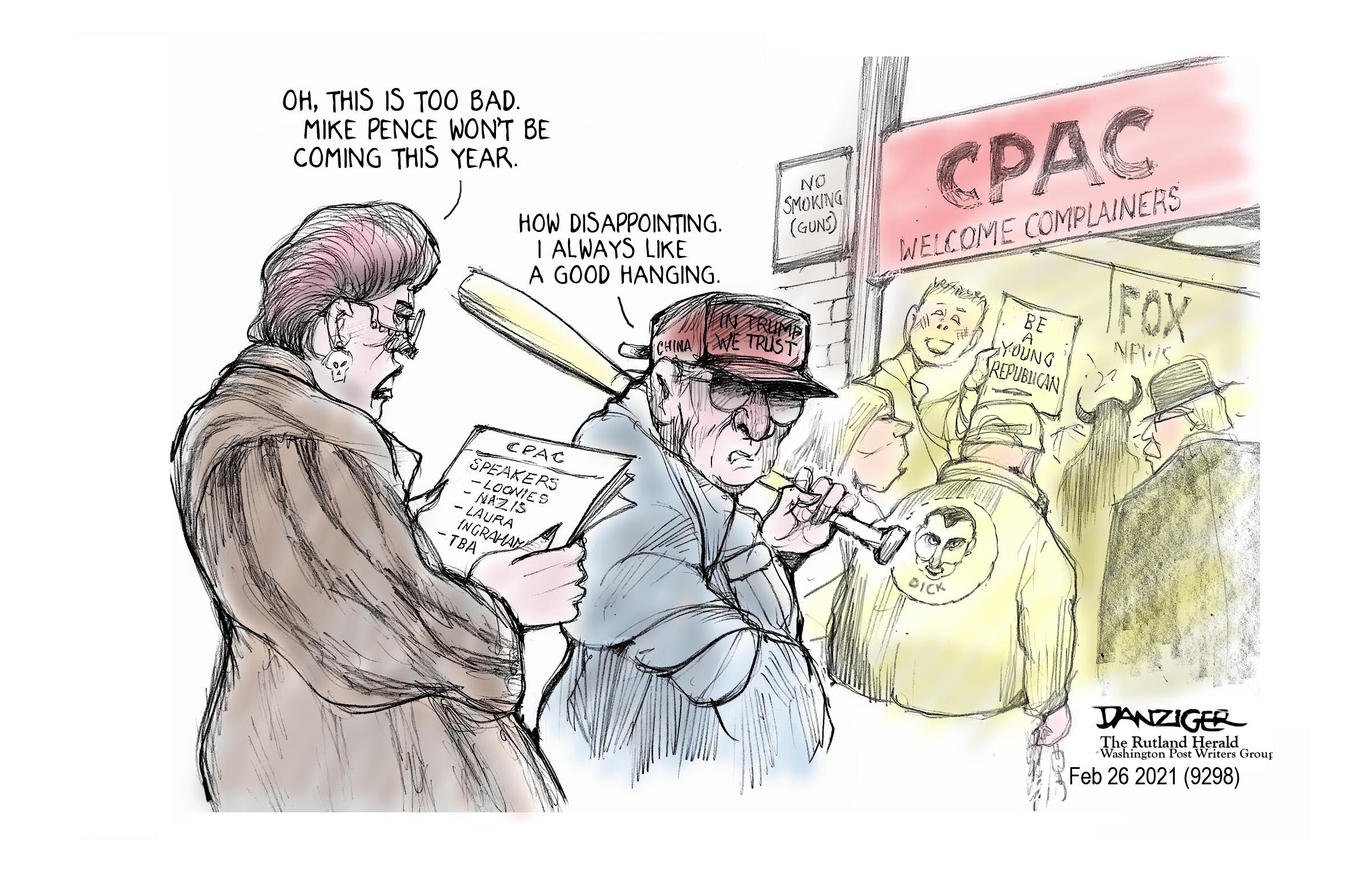 Among the many issues raised in the afternoon, the highlights were, “Why isn’t cross burning more acceptable?” “Should gays be allowed in public?” “Has slavery been given a bad rap?” “The guillotine – pro or con?” and “Why the mere thought of an erection should be considered the first sign of life.” Rush Limbaugh was a big hit with his pre-recorded speech “Coronavirus: The Great Democrat Hoax,” which segued into an impassioned plea for the legalization of Oxycontin. Then Jim Jordan led a spirited panel which discussed the cause of the Coronavirus being “Barack Hussein Obama and Mexican beer.” 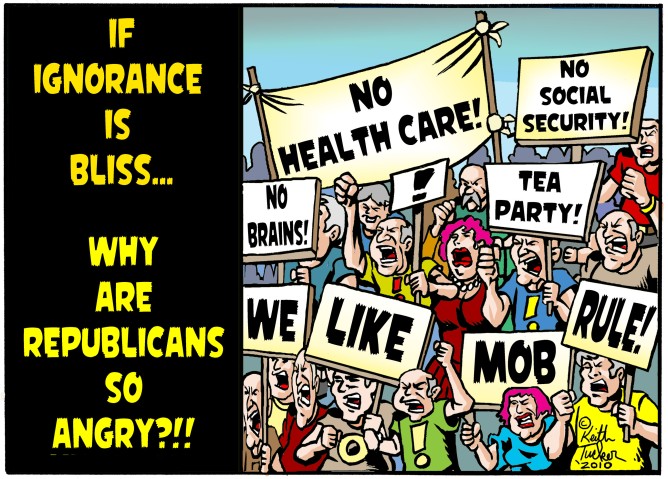 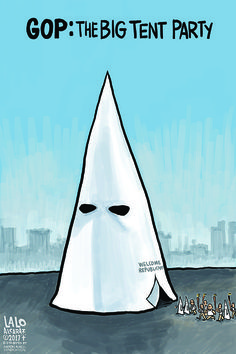 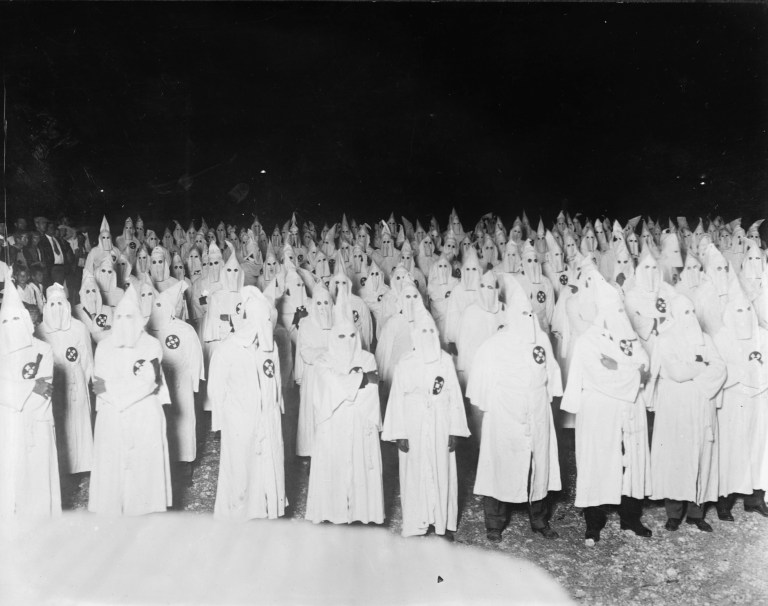 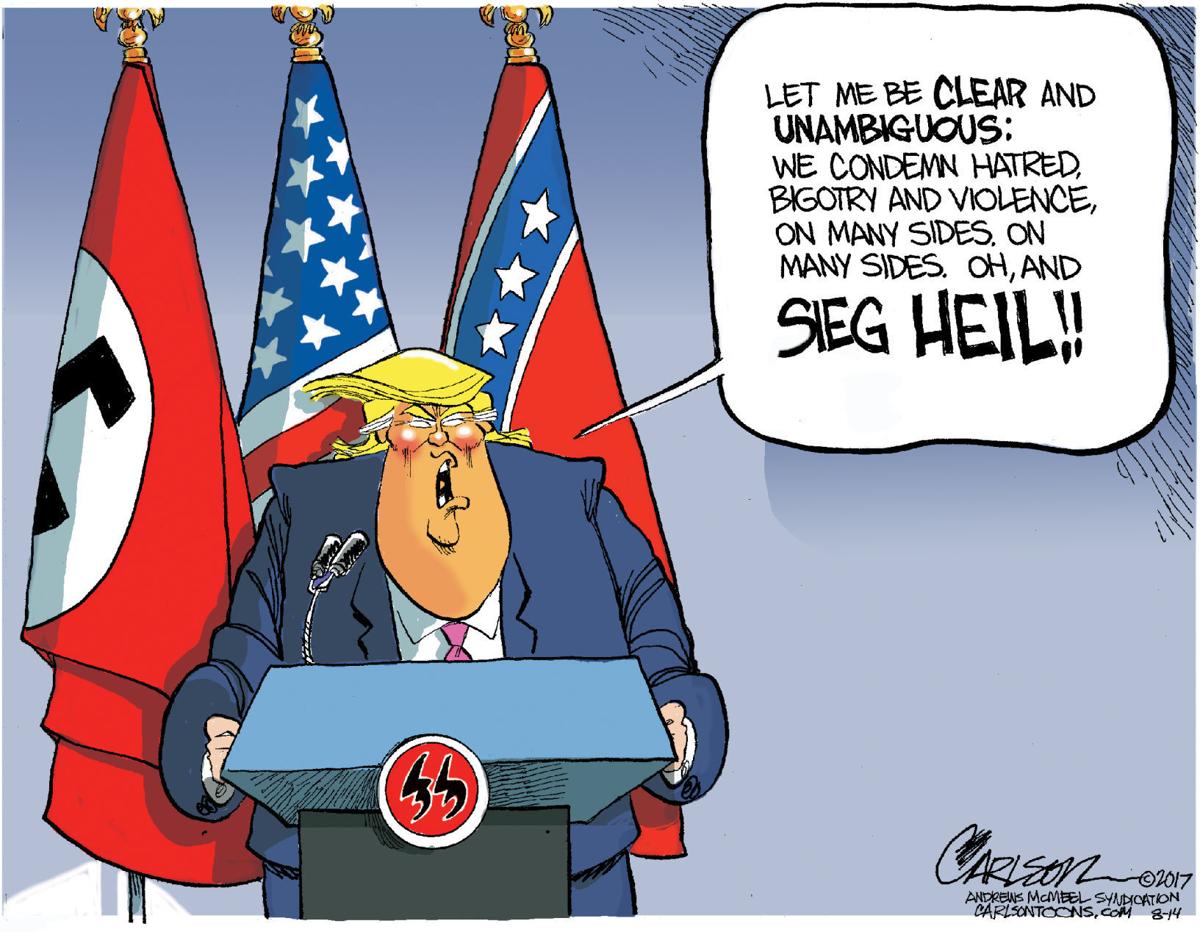 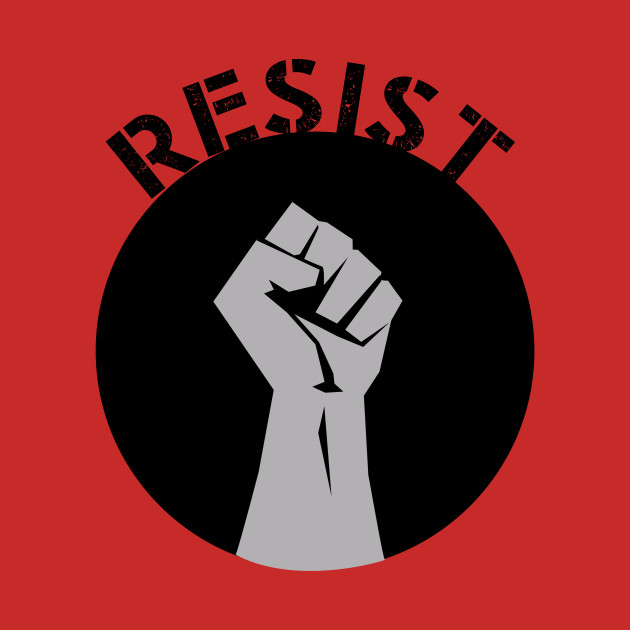 6 thoughts on “THE ULTRA CONSERVATIVE REPUBLICAN *STARS* OF CPAC MEET IN ORLANDO, FLA. Or: Mommy, I’m A-Scared of the Clowns”