EVER SINCE RONALD REAGAN…

This is how it has been ever since the Presidency of Ronald Reagan. 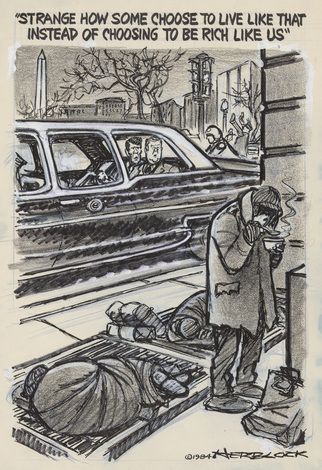 The Republicans somehow get elected and for four years they make a huge mess. So then the people wake up and elect the Democrats who then must spend all four years trying to clean up the mess that the Republicans made. 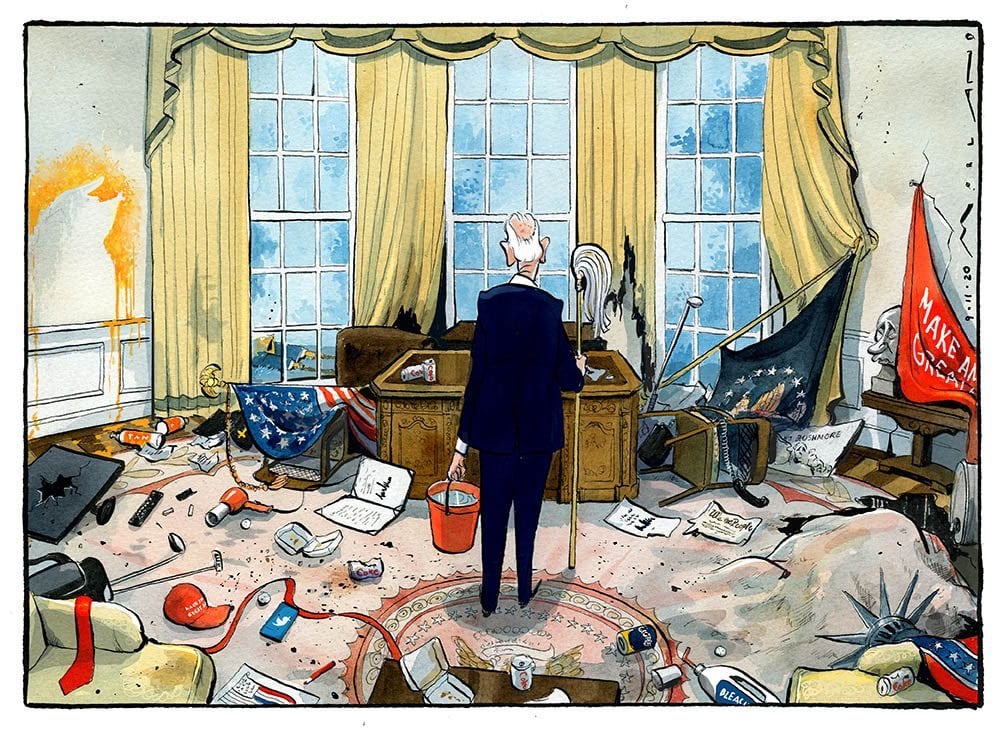 So now the people decide that the Democrats have this mess they couldn’t clean up and they decide, in their infinite wisdom, to elect the Republicans again. And the Republicans then spend four years making an even bigger mess then they made before. 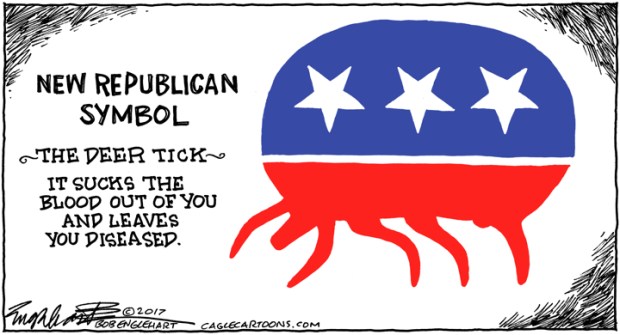 So…Now…we have this HUGE mess that has been made by the hit-and-run drivers Trump, McConnell, Barr, et al, and Democratic President Joseph Robinette Biden Sr. is left staring down at the scene of the GOP caused purposeful “accident” where a society is laying bloodied and dying in the street. 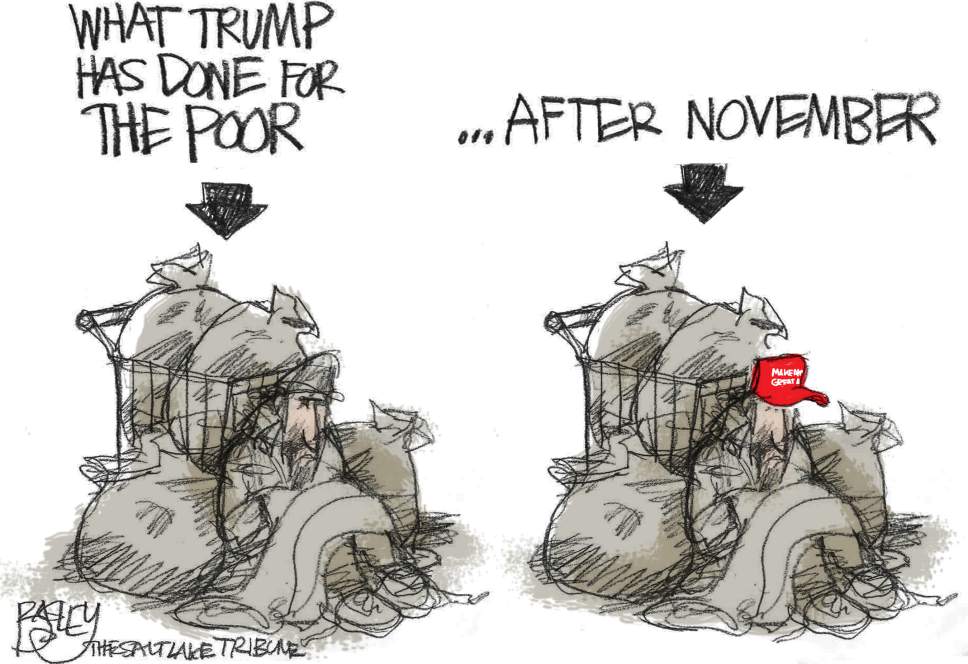 ANYONE WORKING-CLASS PERSON WHO VOTES FOR ANY REPUBLICAN, FOR ANYTHING, IS INSANE!

Tony Powers is a writer/actor/musician. His full bio may be seen by clicking on the picture, and then clicking on either of the 2 boxes below it.
View all posts by barkinginthedark »
« THE ULTRA CONSERVATIVE REPUBLICAN *STARS* OF CPAC MEET IN ORLANDO, FLA. Or: Mommy, I’m A-Scared of the Clowns
CHAUVIN—ISM »

2 thoughts on “EVER SINCE RONALD REAGAN…”