Posted by barkinginthedark ⋅ May 5, 2021 ⋅ 15 Comments
Filed Under  Mitch McConnell, Republican Party and Taxes

Which of us enjoys paying for something and not getting what it is you paid for? There is one basic, very important, difference between the Democratic Party and the Republican Party. Perhaps, it is the most telling one. 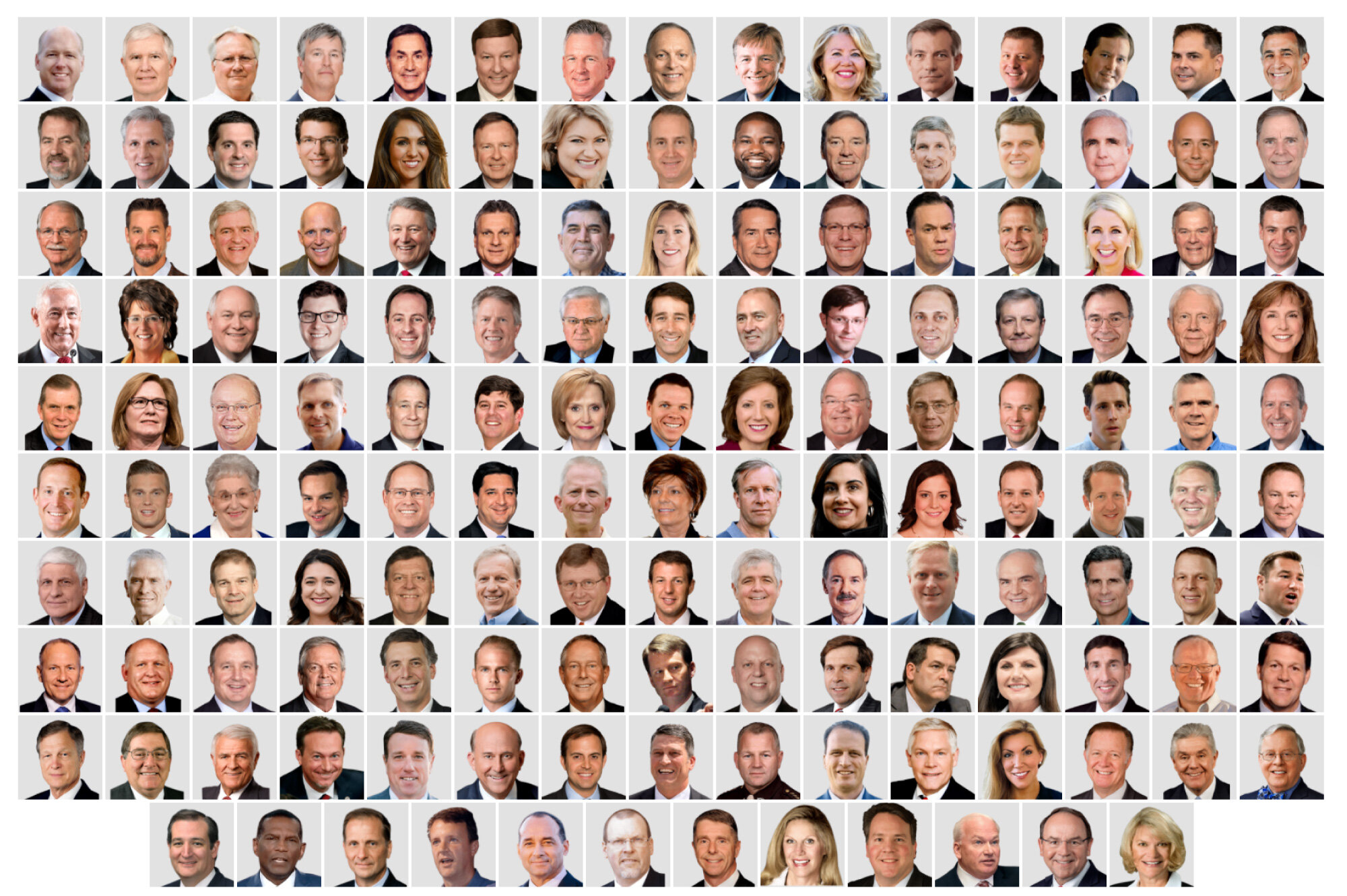 When you walk into a store and give the person behind the counter your hard earned money you expect goods or a service in return. This is the basic exchange that has existed ever since there was such goods and services to be purchased. Only one party is, and has always been, adamantly against giving us what we’ve paid for. One party that believes it their divine right to collect and not disperse. Do you enjoy not getting what it is you’ve paid for? I do not. This bunch of greedy Republican thieves has always been against returning our tax monies back to us in any form. Not for Health Care. Not for Infrastructure improvements – including clean water. Not for working unions. Not for food stamps. Not for working mothers. It is our money that funds this country and what we have received for our money is of lesser value than what we have paid. This is because of the Republican Party’s main purpose. In a nutshell this purpose is: keep the working class as weak as possible.

And now, Mitch McConnell has just announced proudly…proudly, mind you, that there will be zero Republican votes for President Biden’s American Families Plan and the Infrastructure Plan. Hey working folk…go fuck yourselves…we need your tax money for our rich donors! You know? Like the 2019 tax break the criminal Trump and his Republican toadies gave to the wealthiest among us where, for the first time ever, America’s 400 wealthiest people paid a lower tax rate in 2018 than any other group of people. Meanwhile we drink tainted water, our cars travel over pot holes on decrepit bridges and our mass transit is antiquated compared with mass transit in Europe and Japan.

THIS IS OUR MONEY! OUR MONEY THAT REPUBLICANS HAVE ALWAYS BEEN STEALING!

THE ONLY WAY TO GET WHAT WE’VE PAID FOR IS; ALL REPUBLICANS MUST BE VOTED OUT OF OFFICE!

Tony Powers is a writer/actor/musician. His full bio may be seen by clicking on the picture, and then clicking on either of the 2 boxes below it.
View all posts by barkinginthedark »
« THE SAD STATE OF PLAY
PSST…HEY BUDDY, YOU WANNA BUY AN EXPENSIVE SEAT TO SOMEWHERE WHERE YOU CAN’T ACTUALLY BREATHE? »

15 thoughts on “THE REAL BOTTOM LINE”