I expecially like movies with a lot of big explosions all the time and things get blowed up. And my friends to. Expecally when a movie starts right away with a HUJE BOOOOM …and you are surounded by the suround sound surounding you all around, and shit comes rushing strait at you from the explosion on the screen then I know I am going to really really like this grate movie. 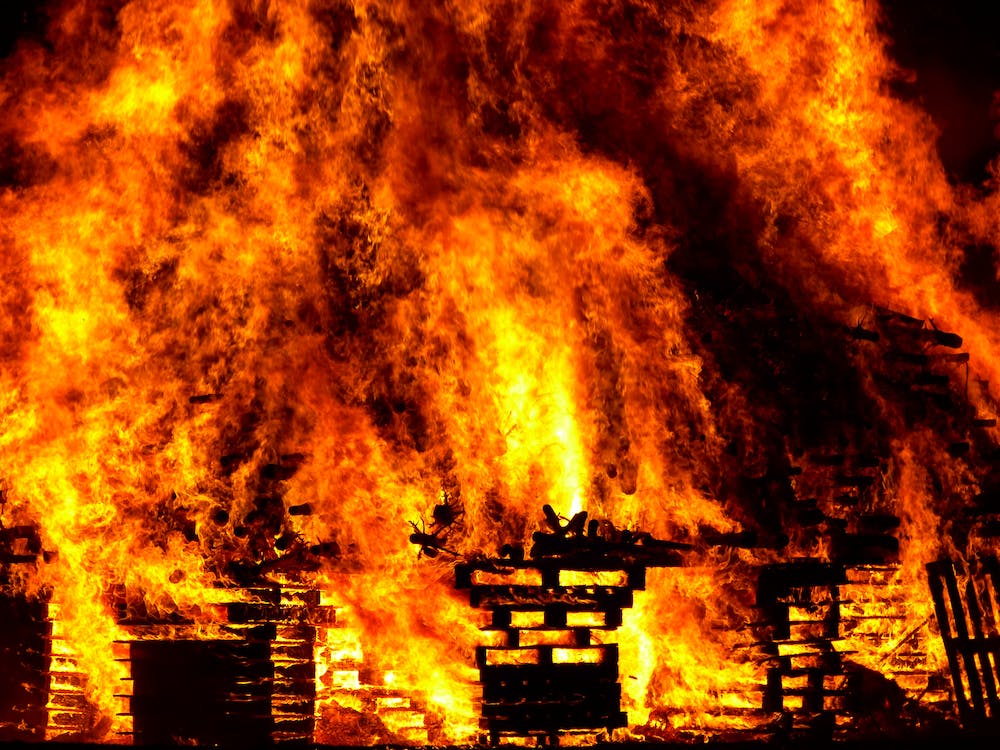 Its intaresting that some of the gratest movies I have ever before seen in my life before are always the ones that have the loudest explosions – and lots of them. And the acters don’t never say too many words which just gets in the way of the whole thing as far as I can see. I mean I just saw this movie where a whole city got blowed to smithereenes and it was so amazing I ate the twelve packs of Peeps that I had saved from last Easter during it.

The best movie I ever did saw was one where the first thing you seen even before the credits in the dark was this ginormus explosion of an oil refinary – it was unbeleivible. It didn’t stop exploding you know – BOOM BOOM BOOM and then when you think its all boomed out – BOOOM again. Genuis! 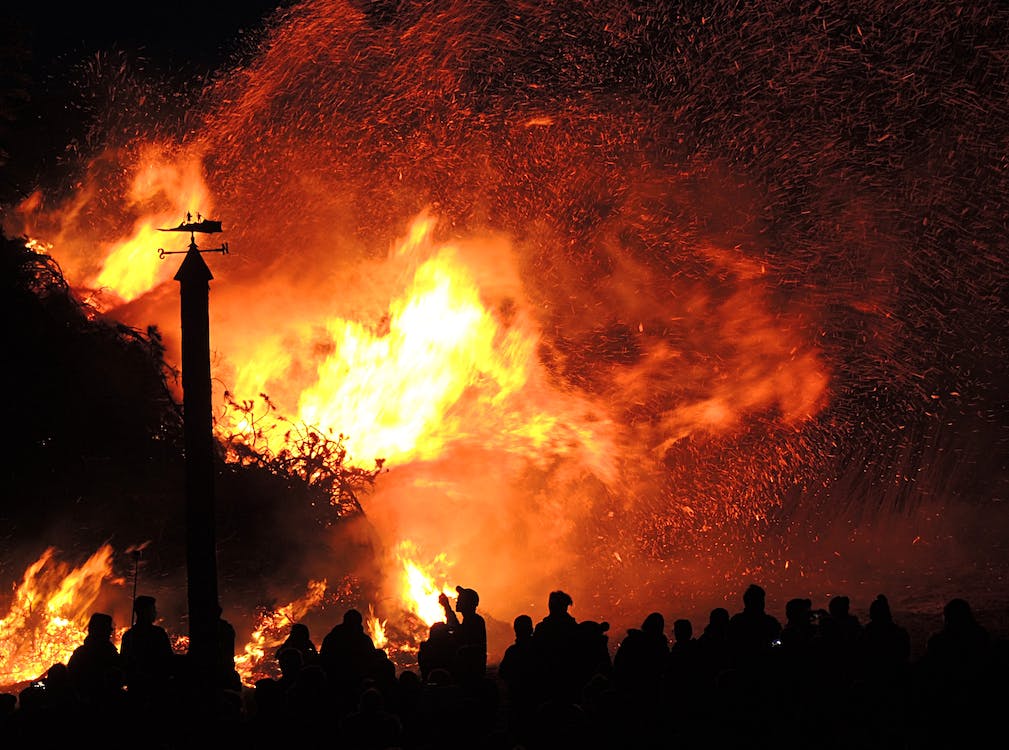 But the best movie of all times thogh is The Specialist. WOW! What a amazing movie with so many grate explosions in it I will never forget it. It should have definately maybe got a Oscar and so should Sly have to because he was as outstanding as any Steven Segal acting job. I have seen this masterpeice nine and a half times – the half time was when also our TV set blowed up. (We had to stand on a kitchen chare to get my father’s toupay off of the ceeling.) And we will watch it this week-end at our gratest movies festival in my basement.

We have this club that I started and everybody brings their favarite movie with explosions to the club and we have our own award called The BIG KABOOM! award and we vote. The Specialist has won the award for the last 9 years running because you can’t find a more grater movie and Sly Stallone is at his best in this awesomme flick. 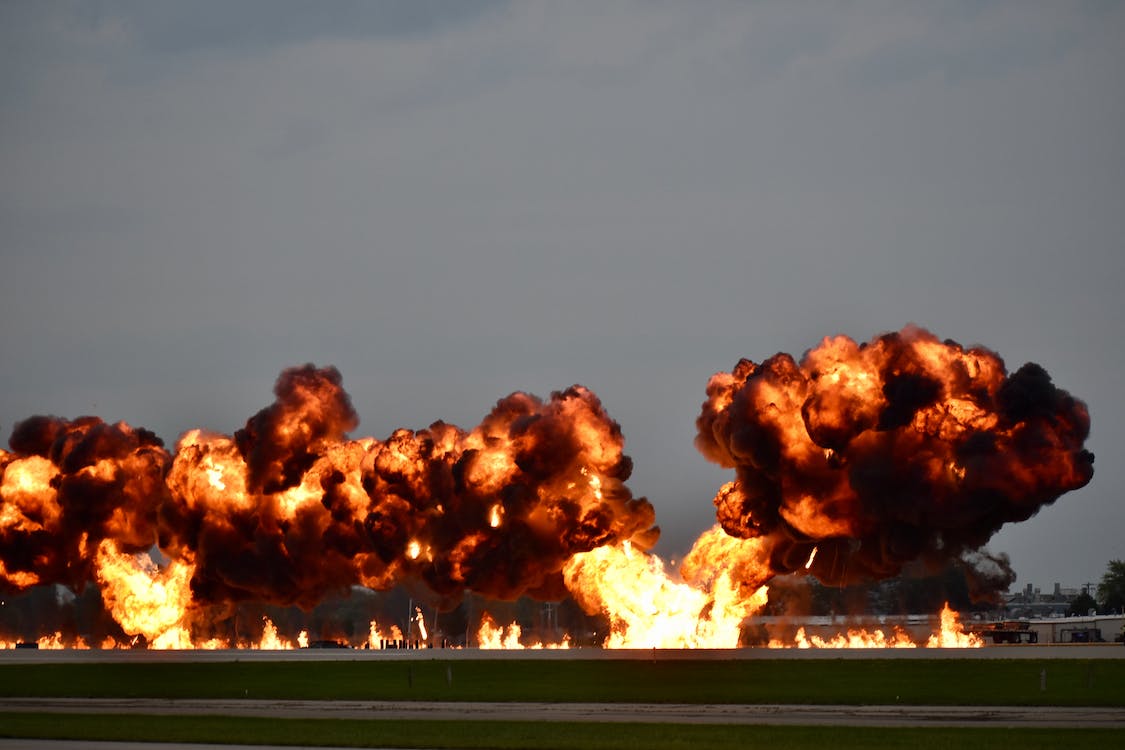 Once a lady member of the club bought in this movie with only a couple of explosions and way to much talking in it and I really couldnt even follow what the heck was going on and nobody else could not neither. The two explosions thogh were really expecally grate so nobody got to upset by it.

I definately have the tallent to make films and I have some grate ideas for some films where things that have not been blowed up yet get blowed up. Like I think it would be grate to see all of the moon blowed up right? Like these astronuts go up to the moon because there are spys up there planning things and the astronuts have to get them and they get up thare and see the spys have a lab whare they are making a huje bomb to explode America and our guys figure they may as well explode it up there on the moon and they do. And they all dye like heros in the hujest ever explosion that we see from earth.

This to can get a Oscar no doubt – and I should direct it to. I have to get this to someone at a majer studio so if any of you reading this no someone at any of the majer studios (not any of the small studios please – this is way to good) let me know and I will cut you in for a peice of the action. The tittles I’m tossing around in my head for this film is I Blew The Moon or maybe Blowing The Moon – or The Moon Is Blew. Hay – maybe Blew Moon. If you guys have any other sugjestions for the title let me know ok? 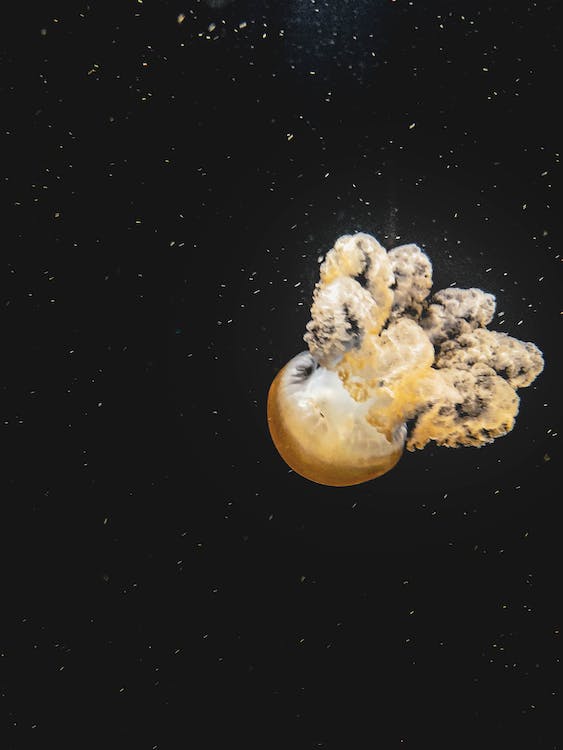 Hay also all of us in the movie club are umanimous in knowwing Mr. Donald Trump is still the gratest Prezident of The Untied States for sure.

Vote…we sure will – its reel important!

Tony Powers is a writer/actor/musician. His full bio may be seen by clicking on the picture, and then clicking on either of the 2 boxes below it.
View all posts by barkinginthedark »
« THE BALLAD OF MAGA NATION
SAD »