So sad to see

We let slip through our hand

What was once called the “Land

“And the Home of the Brave”

Now down on its knees

Of honor, of truth

Could march in our towns

And gunmen could shoot

And nothing is done

To banish the gun

Not when dollars buy

Those way up high

With power who cry 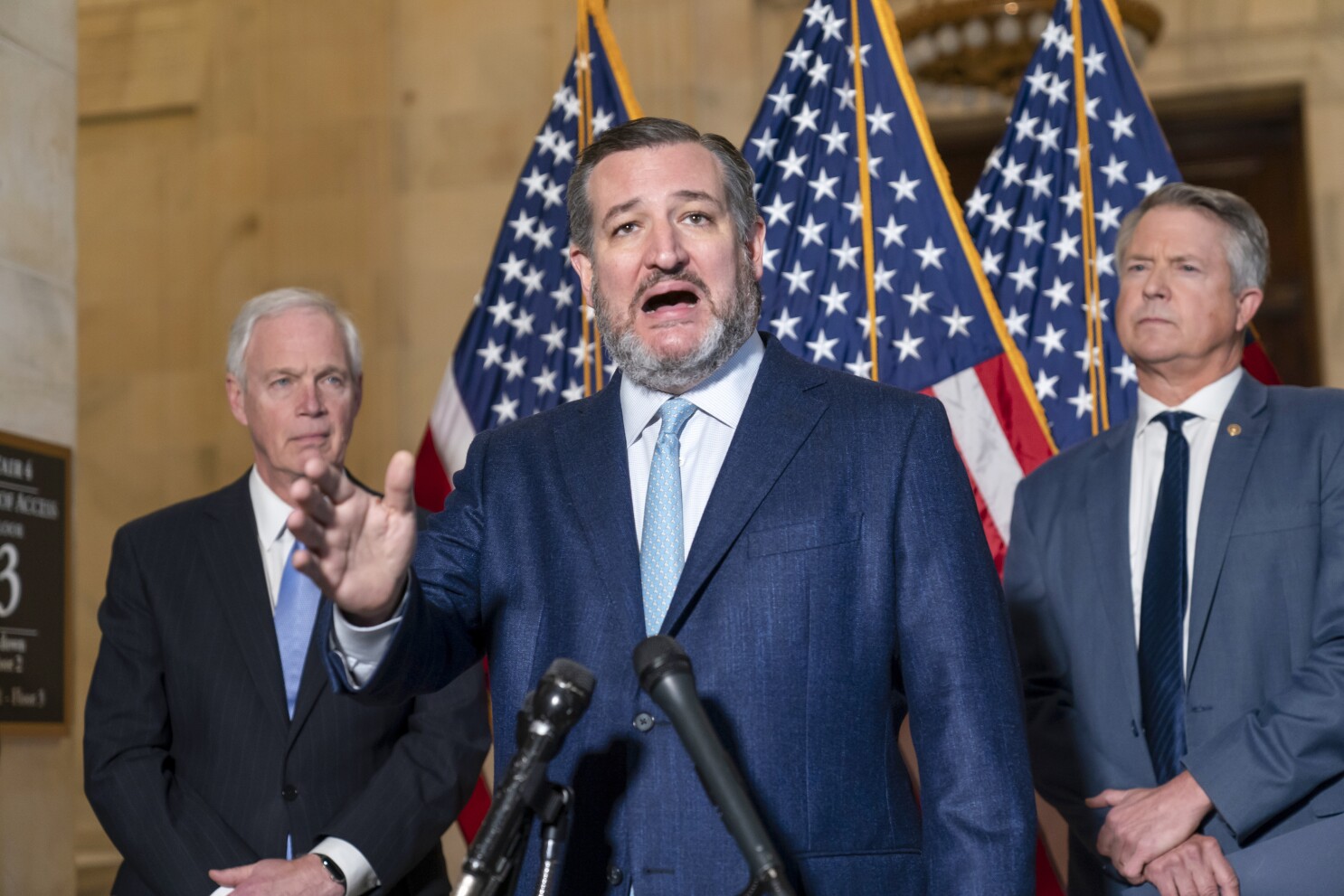 Who get paid off the books

All grabbing their pelf

Of the gun lobby’s wealth

While parents who grieve

Of “the money” that cares

Not a bit not a whit

For the tears that are shed

For the young that lay dead.

The deal in the nut of a shell:

If each nigga was given a gun

Every GOP yahoo would run

To write a tough bill

“Lord, we can’t have guns

While the smug NRA would sit back

‘Til we all just forget each attack

‘Cause our span of attention is zip

‘Twixt the TV the chips and the dip

The celebrity trials, and the junk

That stuffs all our heads up with gunk

Which keep us from focusing on

The reasons this country has gone

To the dogs while “the money” lives large

And we pay the carrying charge

In the taxes we get dribbles for

Which mostly just ends up off-shore

In the numbered accounts of a Trump

In some conservative bum’s greasy palm

Who can readily quote every psalm

Who’s an expert in all matters natal

And whose “expertise” is mainly fatal 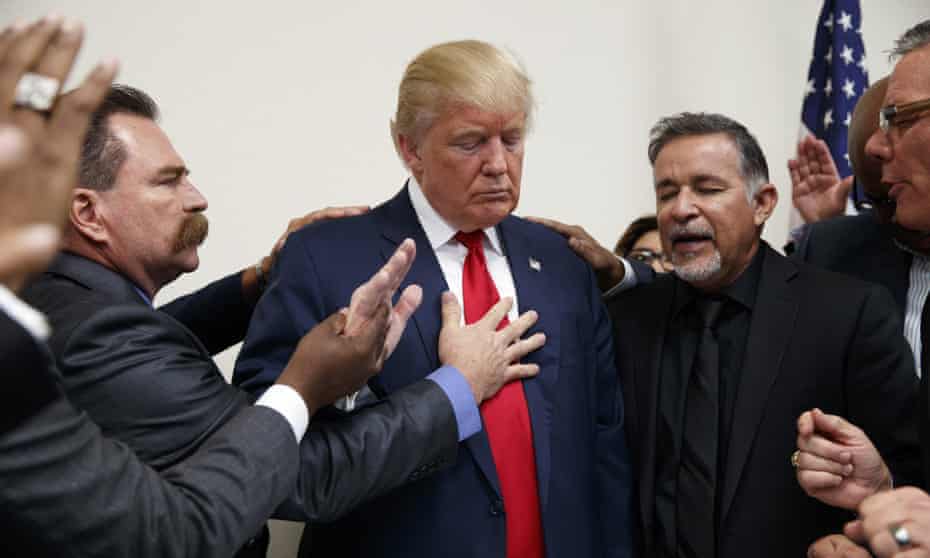 Whose idea of freedom’s a joke:

We’re all “free” to be needy and broke

We’re all “free” to get shot anywhere

“Free” then to be on our own

To be on the street sleeping rough

Sure, we’ll survive ’cause we’re tough

By God, we’re “The Home of the Brave” 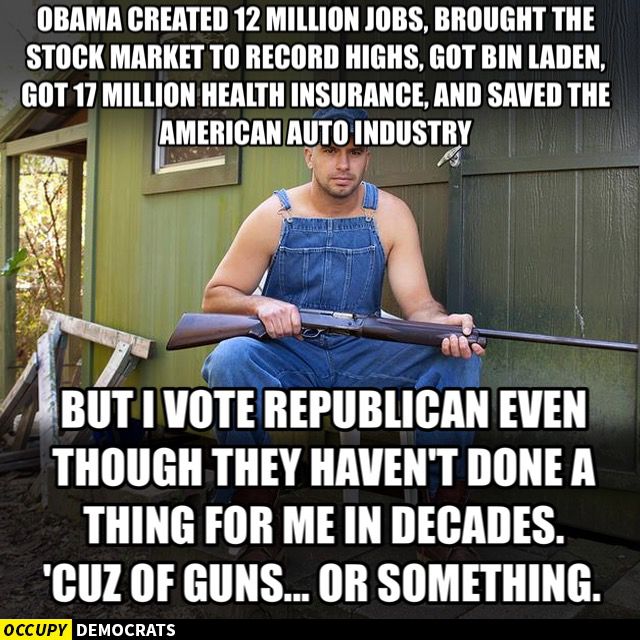 Tony Powers is a writer/actor/musician. His full bio may be seen by clicking on the picture, and then clicking on either of the 2 boxes below it.
View all posts by barkinginthedark »
« A MAGA MEMBER’S FILM IDEA…
MONSTER »