The channel for folks who are logically challenged

Who cannot list thinking as one of their talents

The channel of shit

With news skewed to fit

Minds that are equally unfair and unbalanced

The channel of cartoons and bleach blonde news honeys

Beholden to all of them Koch brother’s monies

The channel of muck

With sitcoms that suck

Geared to the IQ’s of folks who read funnies

The channel of liars and twisters of fact

For people whose brains have never been wracked

(How dare they be ever accused of this act)

The channel of homophobes, bigots and racists

With all of the charm

Of thugs mugging morons in alleys with maces

The channel that gives all the red states the scoop

Where all of the yahoos are put in the loop

To the rubes who will happily jump through the hoop

The channel of phonies and genuine fakes

Where patriots rule and wave flags for God’s sakes

Who cheered us to war

On the lies they told for

Two criminals who were in bed with the sheiks 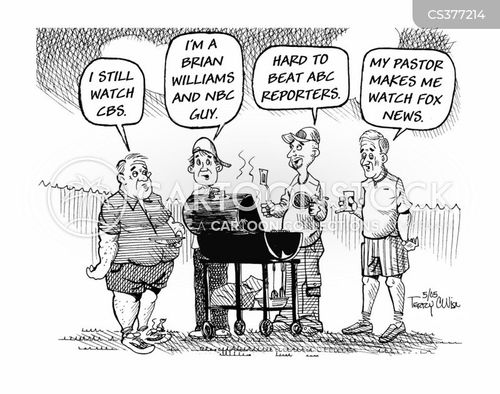 And the aging white males with one foot in the grave

Will tune in to get the red meat that they crave

And then echo the spew

Of this calumnious crew

At the land of debris and home of the knave

And now they are gearing to set sights on Hillary

A woman that Fox loves to smear and to pillory

And in setting those sights

Tony Powers is a writer/actor/musician. His full bio may be seen by clicking on the picture, and then clicking on either of the 2 boxes below it.
View all posts by barkinginthedark »
« VALUES VOTERS MEET IN WASHINGTON or: MOMMY, I’M A’SCARED OF THE CRAZY PEOPLE!
GOOBERS MARCH ON WASHINGTON »

8 thoughts on “THE BALLAD OF FOX-TV”