WEALTHY? MAYBE “IT” IS, WORTHLESS? CERTAINLY! I must confess I am running out of words, phrases, pejoratives, insults – and any other possible way that would serve to describe this “thing” among us called Donald J. Trump.

So, from here on in I shall refer to this “thing” as “it.” I believe that “it,” is the most fitting description of this most base of all “things” walking among us.

We have all watched and listened in horror and amazement that “it” is now one step away from being elected to the highest office in the land and, by extension, to being the leader of the free world. This prospect is a frightening thought for us relatively sane people – and all the sane people of the world to have to face.

Imagine it in the war room. Imagine it with the nuclear codes. It – at a summit meeting among reasonable and knowledgeable world leaders. It – facing a room of reporters asking it for explanations as to why it acted in some embarrassing manner unbecoming the office – because this would surely happen. Asking it about global policies towards our allies – and those who seek to harm us. Imagine it appointing Supreme Court Judges! It making economic policy, influencing environmental policy, women’s issues. It getting rid of The Affordable Care Act and replacing it with something the poor and middle classes would find onerous etc. etc. – because it has no other concern other than itself.

If you vote for it, consider that it will be on your conscience as surely as if you stood and seig heiled all those many years ago – and, on the consciences of your children and grandchildren as well. It will be ever indelibly present the same way it is imprinted on the German psyche and in the German conscience. All those many long years ago and still ever painfully present and borne by a generation that wasn’t even alive but who still bear the scars of their forefathers. The stain still not wiped away. The shame still hanging over an entire nation like a miasmic cloud.

This is what it will bequeath to us all if it manages by some way to do what Hitler did all those many years ago – all thanks to the most ignorant, most gullible, most unhinged among us. Electing it would be to abandon all pretext of being a nation of ideals, of principles, of some semblance of sanity. Electing it to be The President of These United States of America, and all that the office implies, would be the same to the world as if we elected Bozo the Clown – but nowhere near as funny, certainly not as sane, and certainly not as human. 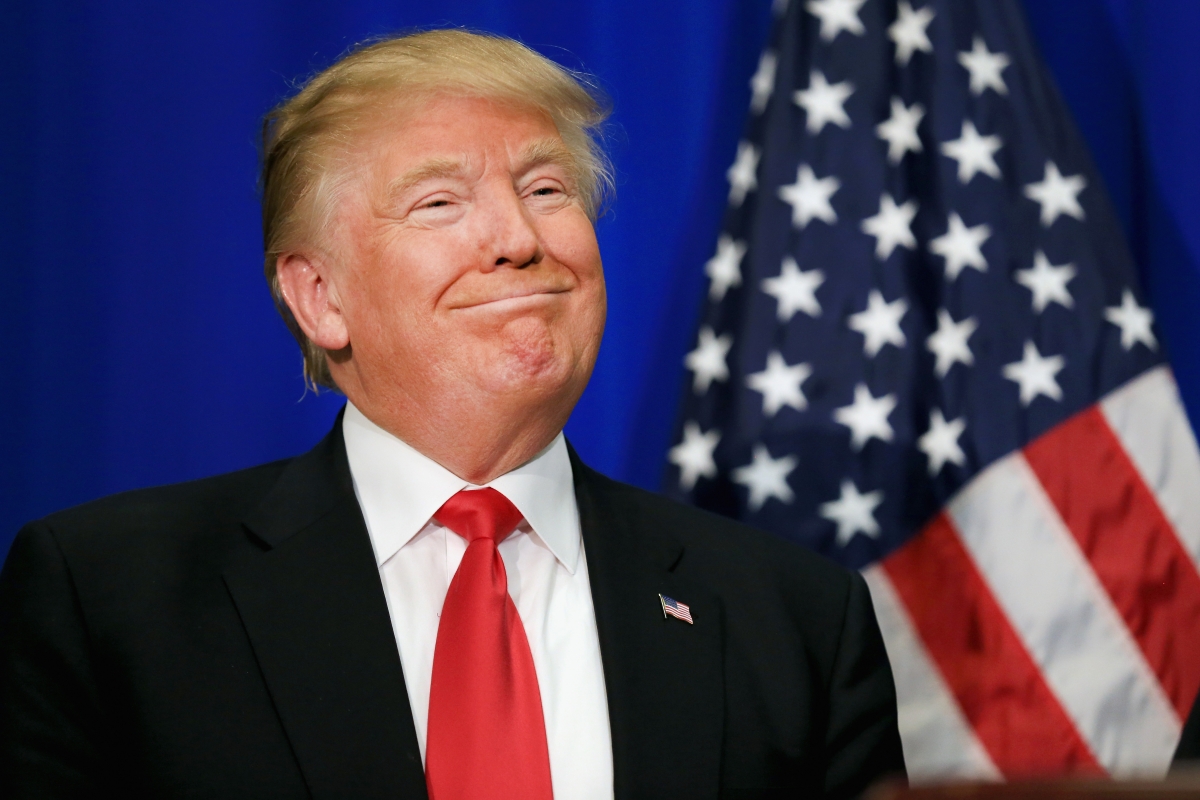 Right now it is enjoying itself more than it ever has before in its entire existence. It knows that whatever it says, or does, will be the lead in every TV show, the headline in every newspaper, the tweet on every phone and the topic around every water cooler. And that is all that it has ever yearned for.

And, if it ever did manage to get itself elected, its outsized ego – which now navigates it and protects the fragile shell of this hollow thing – would surely act like lidocaine, numbing it to what had just occurred. But, in very short and predictable order, when the magnitude of the job sank in and the lidocaine-ego brain induced morphine numbness wore off, it would no doubt flounder in depths it cannot now begin to fathom and its fragile shell would crack wide open revealing even more of the vast emptiness within.

“It” would not be able to cope.

And we would sink along with it.

Of course, it has not thought this through in its manic dash to what it thinks would be its victory. It thinks only of its victory – of winning. If it ever did think this thing through it might realize that what it was getting itself into was so far above its head that it would stop dead in its tracks paralyzed with fear. Most would. But it does not look inward – ever. To do so would be a human act that it is not wired to perform.

And, if it were something that could be reasoned with perhaps reason would prevail. But it, in its magic mirror reflection of itself, sees something that only it can see – and we are left to see the monster that only we, the sane, can see.

The good people of this country, our country, must now rise up with words and deeds as our torches and pitchforks to stop this thing before it destroys us. For if we do not, the horror story of hubris will repeat yet again and we surely will join history’s other great empires that fell onto the ash heap of time having allowed a monster to rise to power. 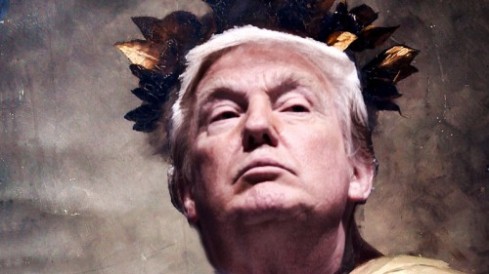 Tony Powers is a writer/actor/musician. His full bio may be seen by clicking on the picture, and then clicking on either of the 2 boxes below it.
View all posts by barkinginthedark »
« THE SHRILL- NESS OF VICTIMIZING, THE AGONY OF DE FEET IN THE MOUTH, THE STENCH OF BULLSHIT!
ANOTHER EMAIL FROM THE TEA PARTY – “PUZZLED” SECTION »

17 thoughts on “WEALTHY? MAYBE “IT” IS, WORTHLESS? CERTAINLY!”