THE TRUE FACE OF UGLINESS

All we need to know about the despicable Republican Party was on ugly display yesterday. Having given the wealthiest among us a huge tax break, which also included repeal of Obamacare’s individual mandate, they simultaneously couldn’t resist the opportunity to refuse to renew CHIP, the Children’s Health program which provides low-cost health coverage to children in families that earn too much money to qualify for Medicaid AND, adding insult to injury, held a profoundly ugly public celebration marking this obscene triply treacherous act of unmitigated greed and uncaring mean spirited smugness. 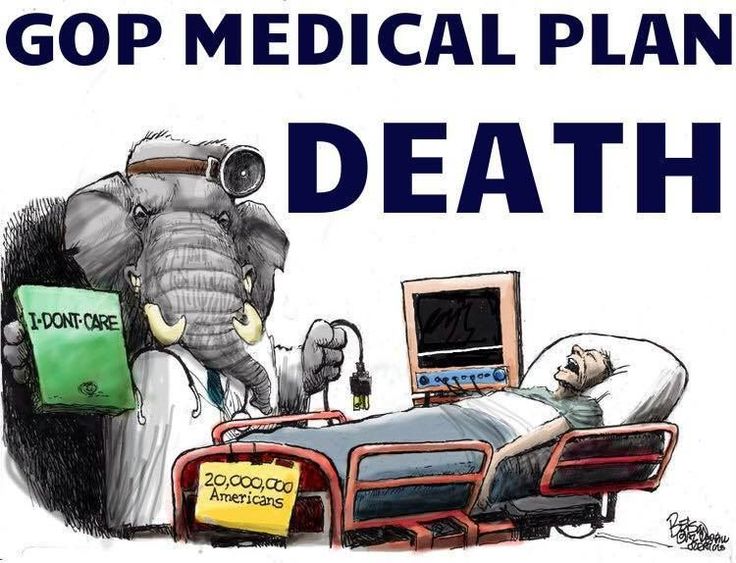 Make no mistake…their cynical calculation behind this offense against all that’s decent is most likely that anyone who needs the CHIP program probably won’t – or can’t – vote anyway due to the the dire economic straits of these families whose need has been pointedly exacerbated by Republican cuts in the social safety net along side the immoral and unconstitutional Republican voter suppression laws.

Republicans are, by and large, the slimiest people in this country. Cowards, ignorant toadies and willful traitors who have little or no regard for common decency and the welfare of the citizens of this country. In other times they would be the representatives of The Crown. In these times they think of us as the great unwashed peasantry merely fit to be lied to and trod upon. They have placed party before country and in doing so are committing treason.

They must be swept out of power in 2018…or, it will be generations before we recover from their arrant abuse of power and wanton crippling of every program ever devised to help we, the people, which were put in place by far better people with far better minds  – assuming we ever recover at all from their tyranny.

And make not another mistake…this is our Hitler moment.

Tony Powers is a writer/actor/musician. His full bio may be seen by clicking on the picture, and then clicking on either of the 2 boxes below it.
View all posts by barkinginthedark »
« EMAIL FROM AN ARDENT TRUMP SUPPORTER
MORE EMAIL FROM THE CONSERVATIVE RIGHT »

6 thoughts on “THE TRUE FACE OF UGLINESS”