WILL THE REAL GEORGE STAND UP?

He is a cowardly fool clumsily lying his way through any and every situation. An ignorant poseur acting a part which he has never for a second cared to research. A pitiful clown without a shred of self-awareness which might lead him to even suspect for a moment that he is a clown. A vile boorish jerk lacking the innate ability to realize he should be embarrassed at being all of the above. 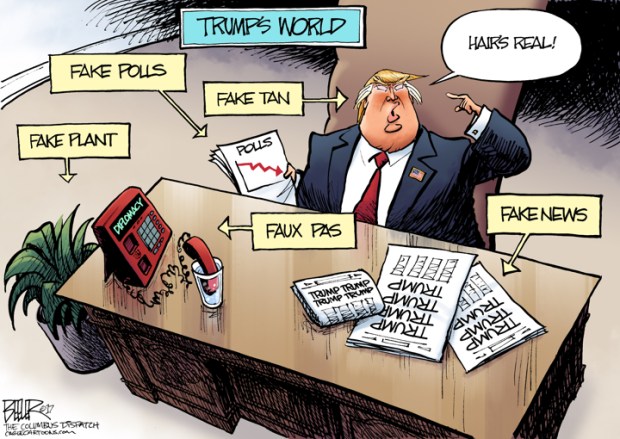 In short, he is a genuine one-hundred-per-cent-twenty-four-carat counterfeit who would save his own skin by throwing us all on the trash heap without pausing to give it a second thought. And, if he did pause to think about it, this nanosecond of thought would only be to think of how it affects him and him alone. To think about the consequence of whatever he does is far too introspective for such a deeply shallow person. It is his nature to scheme and scam his way through life – regardless of who gets hurt – as long as it isn’t him. 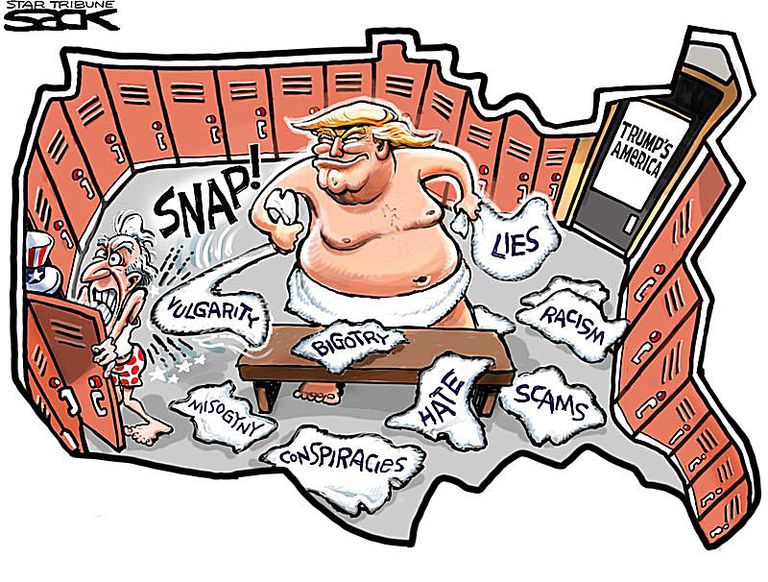 He is that most unattractive despicable sort of a weakling that would  insult people far better than he, strut and brag in the face of overwhelming evidence that his is an empty dumb show. Evidence that everyone around – except he – will admit to. Evidence he cannot allow himself to even consider lest it reveal the frightened insecure thing he is and has always been.

He is Art Vandalay lying to secure a position he is supremely unqualified to hold. He is the scared shitless pathetically puerile excuse for a man knocking down old women and children in his blind haste to flee a fire that he started. He is that paranoid whiner refusing to tell someone his ATM card PIN, an act that would save the man’s very life…the thought that he can later change the PIN never enters his narrow mind. It is only he himself – and the present situation that concerns him – certainly not the consequences of it – or of any of his selfish actions.

My friends, he is the real George Costanza…and he is our fearless leader.

Tony Powers is a writer/actor/musician. His full bio may be seen by clicking on the picture, and then clicking on either of the 2 boxes below it.
View all posts by barkinginthedark »
« AMERICA’S GREATEST CRIMINAL(S)
NEW DICTIONARY DEFINITIONS »

10 thoughts on “WILL THE REAL GEORGE STAND UP?”