THE BALLAD OF MUELLER AND TRUMP 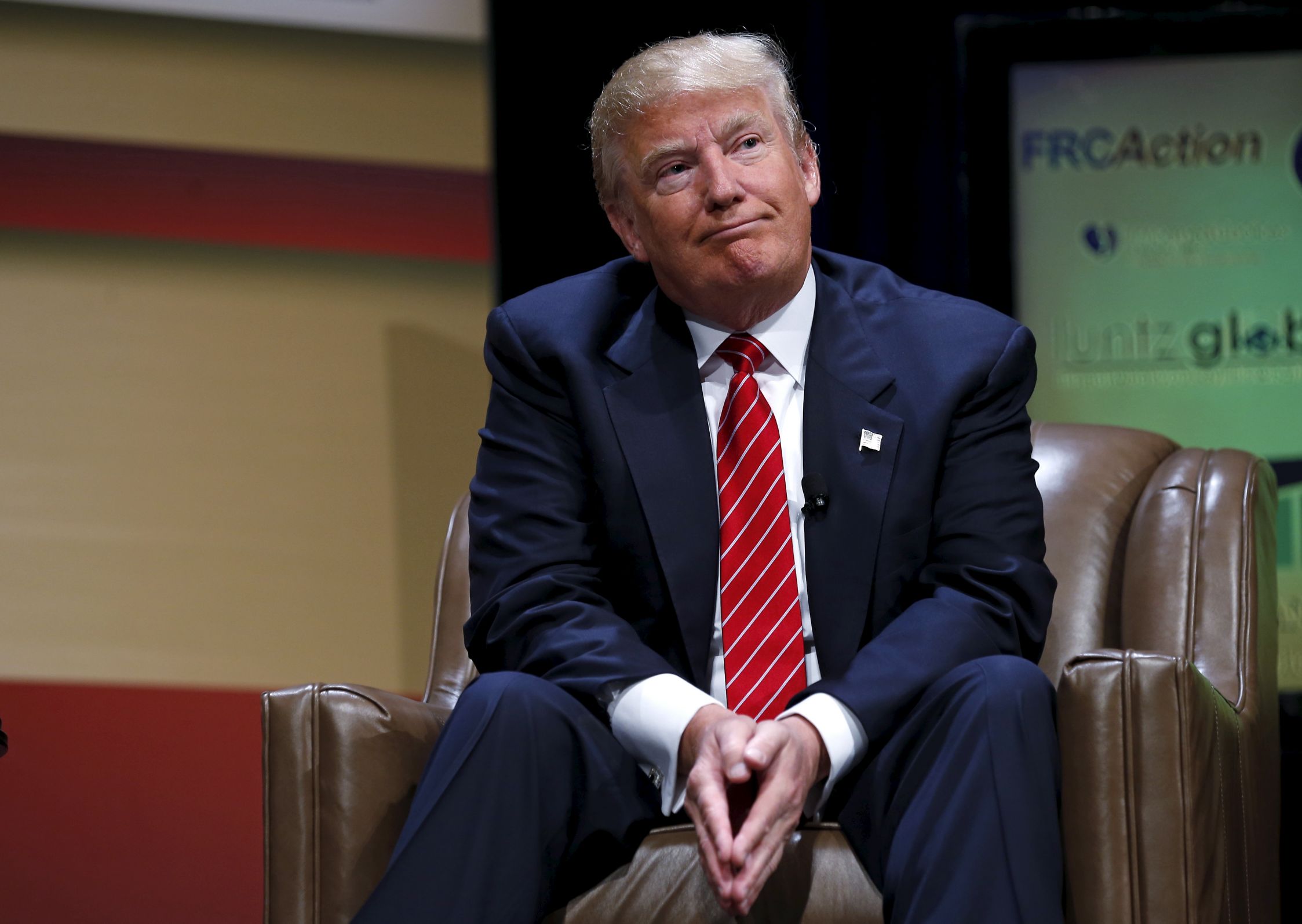 Fat Donnie who sits as if perched on a toilet

In a fast-food restaurant stall

His brain’s now so fevered anybody could boil it

And here’s to the genius who started it all

We can all see it’s not a fair fight

In one corner sits a real dullard

His opponent’s fit, honest and bright It’s all closing in on Don T.

We can see that it’s driving him nuts

The entire FBI is his sworn enemy

And the Justice folk all hate his guts

He convenes all his Generals for a meeting on Syria

A very nice show for TV

But he chews up the time with his oral diphtheria

Of bullshit, lies and me, me, me Now knows how it feels to be stalked

And if Mueller’s fired it’ll still be the same

‘Cause we’ll get ’em all here in New Yawk

And who the fuck elected Jarvanka

The source of more Mueller fatigue

And the Feds have just kicked in his door

So fat Donnie’s even more squirmy

And fucked up than he was before

Only an arrogant fool

With a lifetime of being a crook

Above every law every rule

Surrounded by the best of the worst

The ass-kissers kissing the ring

Of the moron whose creed is “me first”

All stroking the idiot king

DeVos and Pompeo and Mnuchin

And Pruitt and Carson that douche ‘n

Their noses up fat Donnie’s ass

His ethic’s as short as his dick

History will note it’s the worst of our times

Trashed by a moron who’s sick

So here’s how it all will go down

Bob Mueller having rolled up his sleeves

Is hell-bent to run them to ground

Fat Donnie and all of his thieves

Each day brings us more revelations

And cause for disgust and derision

When Bob sends them all off to prison.

Tony Powers is a writer/actor/musician. His full bio may be seen by clicking on the picture, and then clicking on either of the 2 boxes below it.
View all posts by barkinginthedark »
« THE BALLAD OF ANOTHER WORLD CLASS SCHMUCK
EVERY CONCERNED CITIZEN OF THIS COUNTRY MUST READ THIS ARTICLE BY FRANK RICH or: WOULD YOU CARE TO KNOW HOW DEEPLY THE ROT IS SET IN DONALD TRUMP) »

2 thoughts on “THE BALLAD OF MUELLER AND TRUMP”