MY HATRED FOR THIS SCHMUCK IS OVERWHELMING. I CAN’T HELP IT!

I write this in light of the passing of a man of the highest integrity while the living pile of trash in the oval office continues to pollute the world’s ethics, morals, and discourse.

I am quite aware that anger doesn’t solve much. And, even though I have a cosmic understanding that the universe that birthed us will chew us up and eventually laugh and spit-take us back out into it, I cannot help but feel this burning rage at this monster Drumpf who is not fit to inhabit the same universe as I, and many others, inhabit. Having said that:

I’m watching this vile piece of shit Drumpf doing and saying things that make me want to put my fist through the TV and smash his fat orange face. This sorry excuse for a human being. This ugly, empty, vapid, insecure, mean, stupid little man makes my blood boil. I cannot help myself feeling this hatred in my heart for this oily grotesque carnival barker. This liar, this braggart, this used scumbag.

I watch as he throws paper towels to people in Puerto Rico who have lost everything in a hurricane…lost everything…spouses, children, parents, homes. I hear him as he says to them “you’ve busted our budget,” and this “wasn’t as bad as Katrina” Yes, they are really lucky aren’t they? You schmuck. You fat ugly orange schmuck! I hear him as he says of Antifa that they are “violent”- knowing that Antifa were, and are, protesting the rising Nazism in our country. “Good people on both sides” he vomits. I want to spit a gob of green phlegm in his bloated face as he stokes the fears of his ignorant followers with his lies…”If the GOP loses, they will overturn everything that we’ve done and they’ll do it quickly and violently, and violently. There’s violence. When you look at Antifa and you look at some of these groups — these are violent people.” This disgusting rhetoric would never come out of the mouth of anyone possessing even a scintilla of ethics. Of morality. Of selflessness. This toxic bag of garbage is the quintessential empty vessel. I hate this vile monster so much that I cannot even bring myself to type the word “president” in a sentence that contains his filthy name….nor can I say his disgusting name in the same sentence as that august and honorable title. 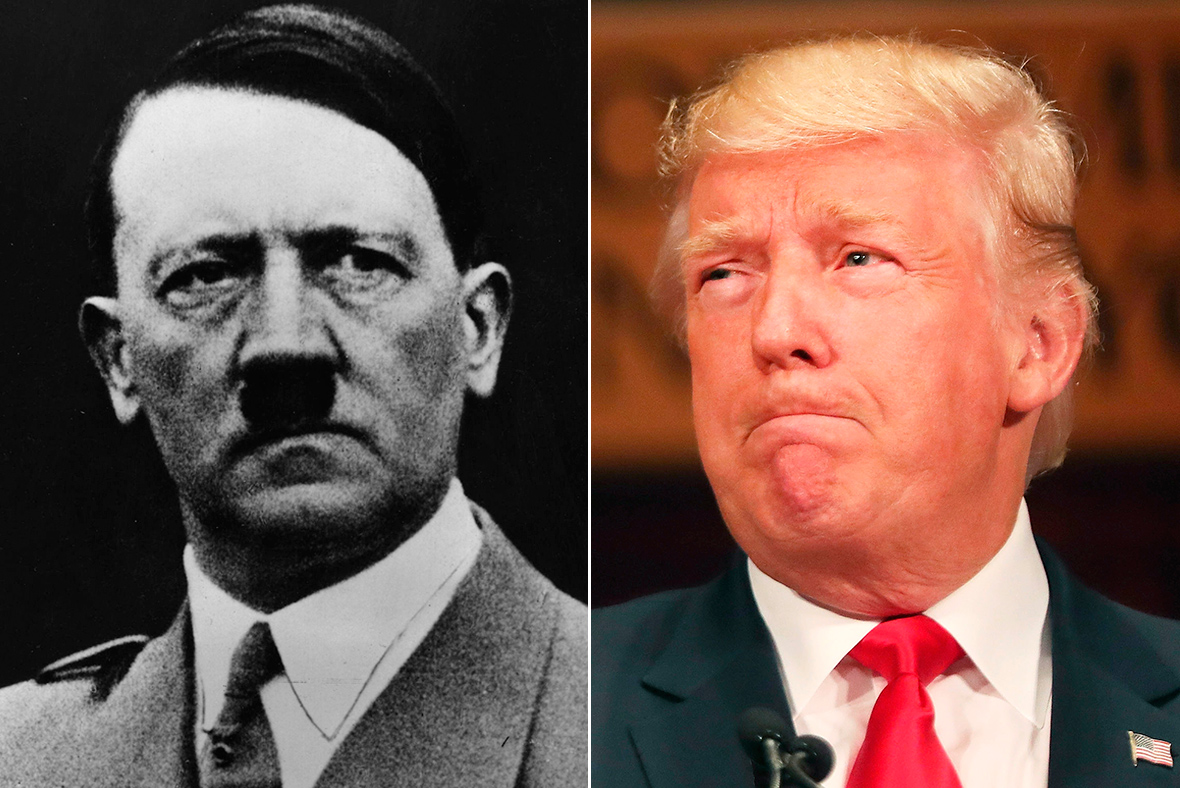 I see him as he cannot bring his small hollow fear-filled self to honor a man who refused to be repatriated ahead of American prisoners who had been in captivity longer than he. Knowing he would be tortured for his decision. I hear his silence and think to myself; you fucking florid-faced clown of a crime boss whose mob name would be Fat Donny bone-spurs. You slimy cowardly phony who got five deferments has the gall to even try to insult such a man as John McCain.

I hear him blubber his claims that everyone is against him; Oh God, (who I do not even believe in – that’s how ablaze my hair is) would that it were true that everyone was against him, and not only the people who have an IQ above 100 and still harbor some shred of human decency. I see him mocking someone physically challenged as his ignorant sheep bleat their fawning mindless approval, cheering him on. Only an ignoramus such as he would prize such moronic adulation as theirs. I pray to this God, in whom I do not believe, to give this malignancy on us all painful rectal cancer. Yes, I know…I know…I am driven to this cruel inhumanity by the mere sight or sound of him. 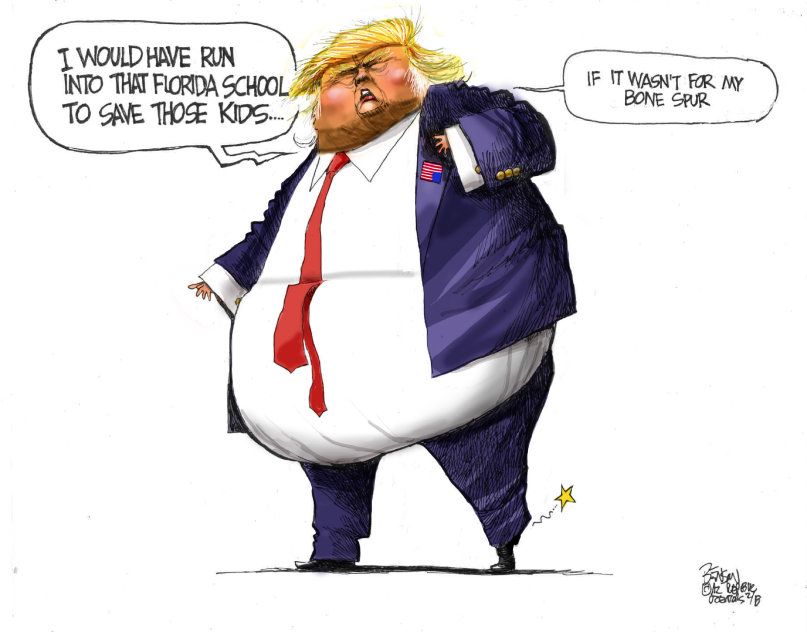 That such a sorry piece of filth as he is even exists on the same planet I do is, to me, an insult. That he is now the most powerful person on the planet – if not altogether true, certainly true in his tiny fevered mind – is cause for such pain in my heart that I want to scream…I do scream at the TV.

I want all the Republicans backing his fat ass to be tried along with him for treason.

I would rejoice if Herr Drumpf ended up like the dictator Mussolini!

Tony Powers is a writer/actor/musician. His full bio may be seen by clicking on the picture, and then clicking on either of the 2 boxes below it.
View all posts by barkinginthedark »
« REPUBLICANS PASS PRISON REFORM BILL FROM PRISON
YES, YOU FAT TREASONOUS SCHMUCK…ON THIS ONE THING YOU ARE RIGHT! »

6 thoughts on “MY HATRED FOR THIS SCHMUCK IS OVERWHELMING. I CAN’T HELP IT!”