YES, YOU FAT TREASONOUS SCHMUCK…ON THIS ONE THING YOU ARE RIGHT! 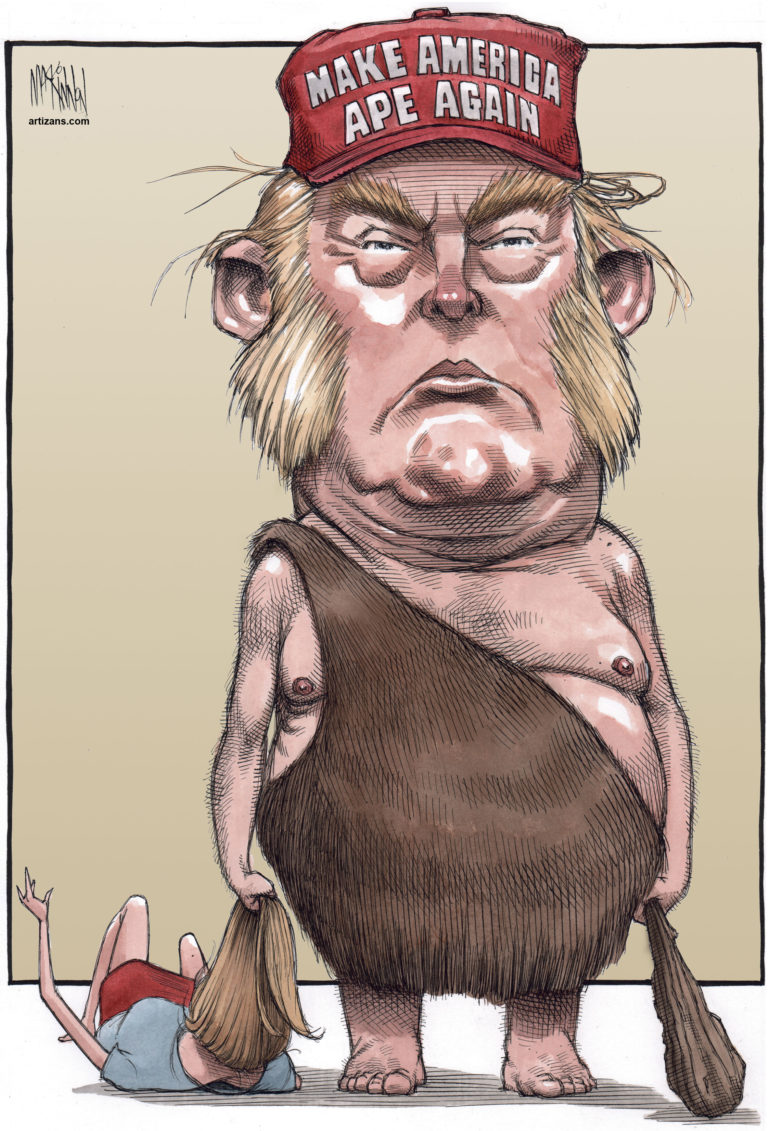 Yes! You’re right! They are! We are! We are so against you. We hate your fucking fat guts! You’re like a impotent wife beater who whines that his wife is badmouthing him. A child molester who blubbers that kids are afraid of him. This is the real news Herr Drumpf; we hate the mere fucking disgusting oafish sight of you! We hate the boorish sound of you. We hate your  lumbering cro-magnon walk! Anybody, anybody with a brain – with half a brain, which excludes your “base” of brain-dead, mouth-breathing ignoramuses – cannot stand anything about you. There is nothing redeeming about you! You do not possess one single solitary shred of decency. You are a traitor! You have committed treason against us – in order to make money! You are a monstrous vile fat cowardly grotesque orange piece of shit! 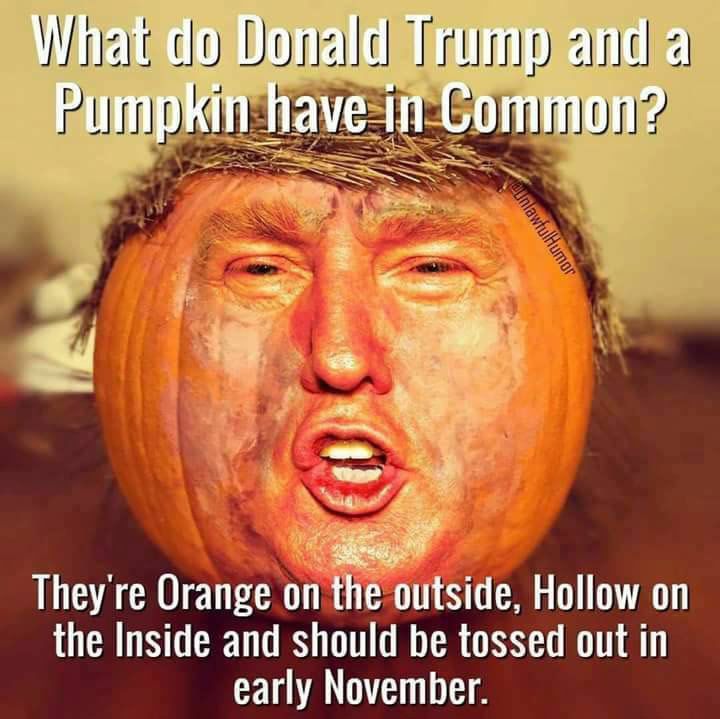 It would be a singular honor to be a part of the firing squad!

© tony powers and Barking in the Dark, 2018. Unauthorized use and/or duplication of this material without express and written permission from this site’s author and/or owner is strictly prohibited. Excerpts and links may be used, provided that full and clear credit is given to tony powers and Barking in the Darkwith appropriate and specific direction to the original content.

Tony Powers is a writer/actor/musician. His full bio may be seen by clicking on the picture, and then clicking on either of the 2 boxes below it.
View all posts by barkinginthedark »
« MY HATRED FOR THIS SCHMUCK IS OVERWHELMING. I CAN’T HELP IT!
ALL HANDS ON DECK »

6 thoughts on “YES, YOU FAT TREASONOUS SCHMUCK…ON THIS ONE THING YOU ARE RIGHT!”