WHAT WE MUST NOW DO

Michelle Obama’s “When they go low we go high” might be a message to live by if the opponent only hit us below the belt one or two times. The Republican Party has been hitting the American people below the belt for the last eighty plus years – ever since they were against Social Security and on through their opposition to Medicare, Medicaid, unions and a fair minimum wage. And now they have polluted our courts. Now we must also go low. Now we must now get down in the gutter with The Republican Party until such time as we can get up from the gutter while leaving them there, where they have always been.

If the FBI is allowed conduct a proper investigation there is in all probability a case to be made against Brett Kavanaugh. This is from today’s (Oct. 5, 2018) New York Times: House Democrats will open an investigation into accusations of sexual misconduct and perjury against Judge Brett M. Kavanaugh if they win control of the House in November, Representative Jerrold Nadler, the New York Democrat in line to be the chairman of the Judiciary Committee, said on Friday.

So there we have it. If you are well and truly outraged, well and truly disgusted, and well and truly wanting to fight for a country you want your children, as well as yourself, to live in you will go to the polls this November and vote for every single Democrat you can from dog catcher to House Representative to Senator.

Now, more than ever, we cannot throw up our hands and slink away. We, the people have just been mugged in broad daylight by a corrupt Republican Party led by a criminal grifter, and like any champion we must get up off the canvass and fight back. And our best punch is the vote.

Like many others I have a “feeling” about what the truth is in the matter of Dr. Ford and Brett Kavanaugh, but we cannot be one hundred per cent certain of this truth. What we can be one hundred per cent certain of is that the Republican Party kept the FBI from carrying out a full, fair and impartial search for the truth regarding this matter and the matters of all of Judge Kavanaugh’s other actions.

We must now marshall all our resources; our dollars, our word-of-mouth, our willingness to call and write our Representatives and our Senators, to talk with our families and friends, to knock on doors, to speak out when you hear someone extolling the virtue of the travesty we have all just witnessed. A travesty where the threat of whatever truth there was to be found was shoved under the carpet to make way for expediency. 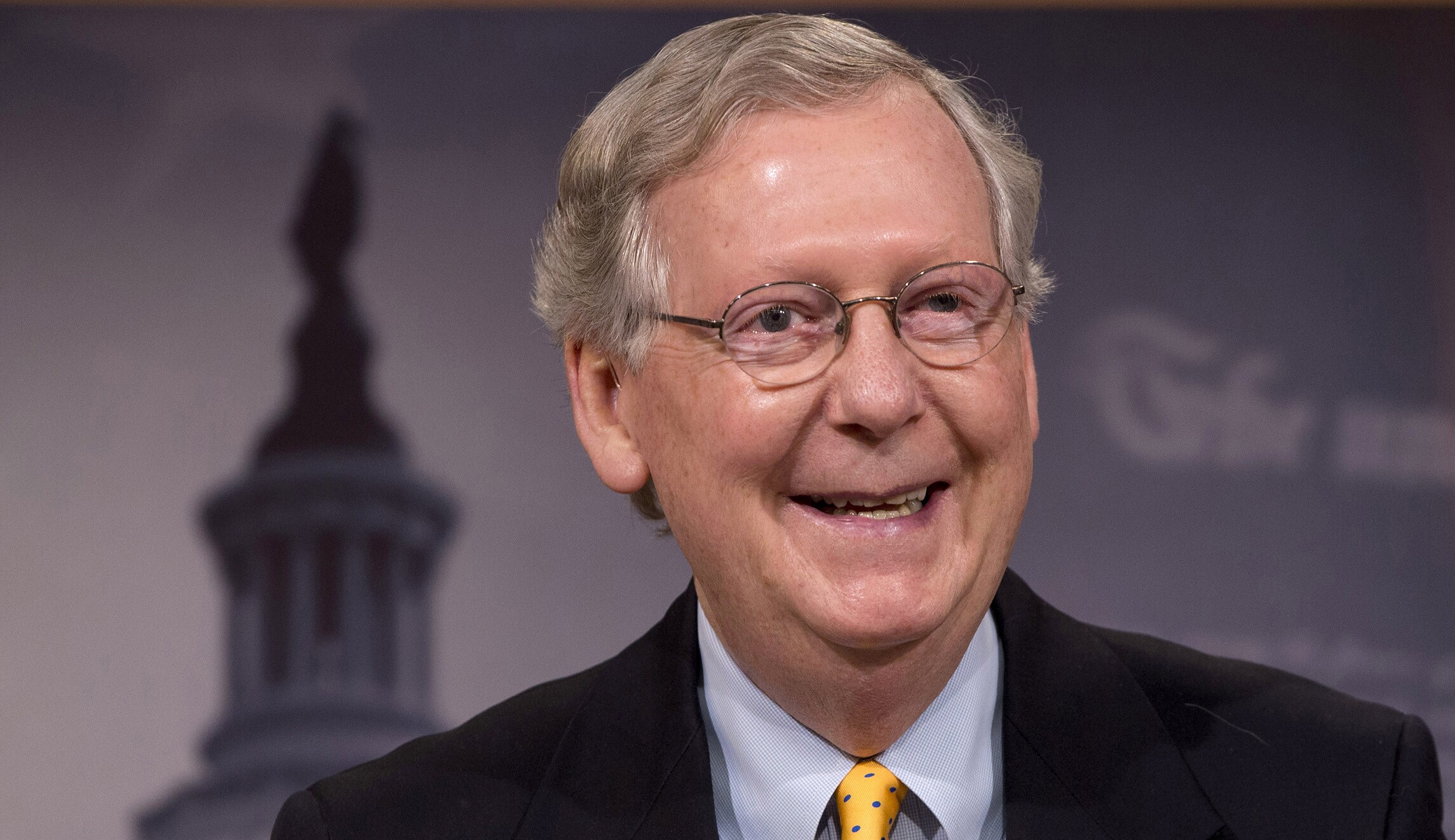 Let us now finally refuse to cave to the voices of moderation who will tell us we must be high minded in the face of this latest insult; the culmination of all these years of filthy Republican politics. By denying President Obama’s choice for the Supreme Court Merrick Garland even a hearing Mitch McConnell and the Republican Party should have finally proved to us all that we cannot be the moderate voices pleading for justice as we are steamrolled. We should all be angry. Very angry. There can now be no more votes wasted for third party candidates that only serve to reduce our chance to rid us of the vile Republican Party. Not until we have righted our ship. Then, and only then, can we afford to “play fair.” We must all vote as one voice. And that voice must drive the Republican Party out of power; in Washington, in our states, in our cities, in our towns, in our precincts. Our guns are our votes. Are votes are our guns.

WE MUST ALL OF US VOTE THIS NOVEMBER.

Tony Powers is a writer/actor/musician. His full bio may be seen by clicking on the picture, and then clicking on either of the 2 boxes below it.
View all posts by barkinginthedark »
« BEER, BOOF, GOOD TIMES
ON THIS DAY AFTER A STUNNING DISPLAY OF UGLINESS LET US RECALL THE BEAUTY WE ARE CAPABLE OF »

8 thoughts on “WHAT WE MUST NOW DO”