In light of Don Trump forcing Jefferson Beauregard Sessions out as Attorney General in preparation for heading off the Mueller investigation herewith is a note to the Dem majority in the House; Don’t fall for the Republican line of …”Democrats have to be careful in their investigating the President…remember that it backfired on Republicans when we impeached President Clinton…yada yada yada and blah blah balah…” Bullshit. BULLSHIT! It backfired so bad on them that they now control everything! Well… 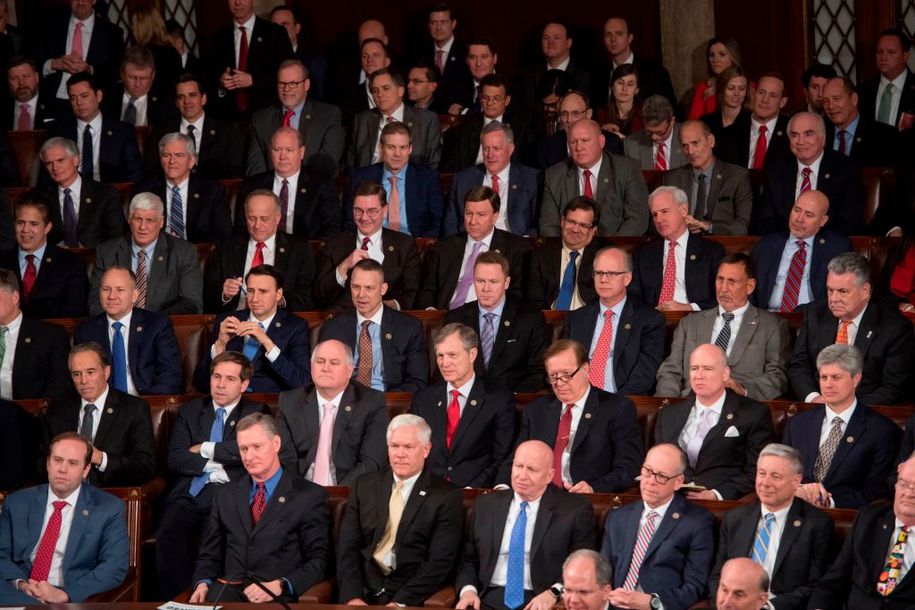 Investigate this criminal’s fat ass! What Democrats do need to remember is that you cannot be conciliatory with this bunch on the Right. They read it as weakness. The only thing they respect is strength. You must reveal to this monster’s base just how crooked and treasonous this piece of shit is. They must be made aware that this thing they’ve invested all their time, emotion and energy in is a thief who couldn’t care less about their welfare and who is in bed with Putin’s Russia. They must be made aware of how much money he and his family are making off of the Presidency. They must know without a doubt how Russia, with Trump’s knowledge, hacked our election and that they are planning to hack the next one. To that end, you must protect Robert Mueller. And in doing all this you will be discrediting all the Congressional minions, and all the media lackeys, of the monster Donald J. Trump.

We, in the 60% of this country, Democrats, Progressives, Independents and Republicans who are all disgusted by this thing in the White House have your back. We are aware that there is no being nice to those Republicans who are Trump loyalists. There is no being nice to a Mitch McConnell, an Orrin Hatch, or kindly (yeah, sure) old Chuck Grassley, or any Trump water carrier. And now we have one Matt Whitaker, a sorry excuse for an acting Attorney General. This is a Trump toadie who authored a piece on how to stop the Mueller investigation! So of course he’s now Trump’s new water boy. All these people are defending a stone cold crook. The head of a criminal family. And we want to see all these criminals in the dock.

Start the investigation into Trump’s conspiracy with Russia to fix an election. His taxes and his tax fraud. His business dealings in Russia. His hotel in Washington D.C. on Pennsylvania Avenue from which he and his family have been making money from the Oval Office in clear violation of our Constitution’s emoluments clause. His money laundering through Deutsche Bank. And now, with the “firing” by forced resignation of the Attorney General, his most recent and most blatant attempt at obstruction of justice. This is a crook operating in plain sight under the aegis of the very laws designed to protect us from this kind of criminality. And we are more than ready to have the curtain pulled open on him.

Tony Powers is a writer/actor/musician. His full bio may be seen by clicking on the picture, and then clicking on either of the 2 boxes below it.
View all posts by barkinginthedark »
« YOU GO GIRRRL!
THE “OPTICS”??? »

6 thoughts on “INVESTIGATE HIS FAT ASS!”