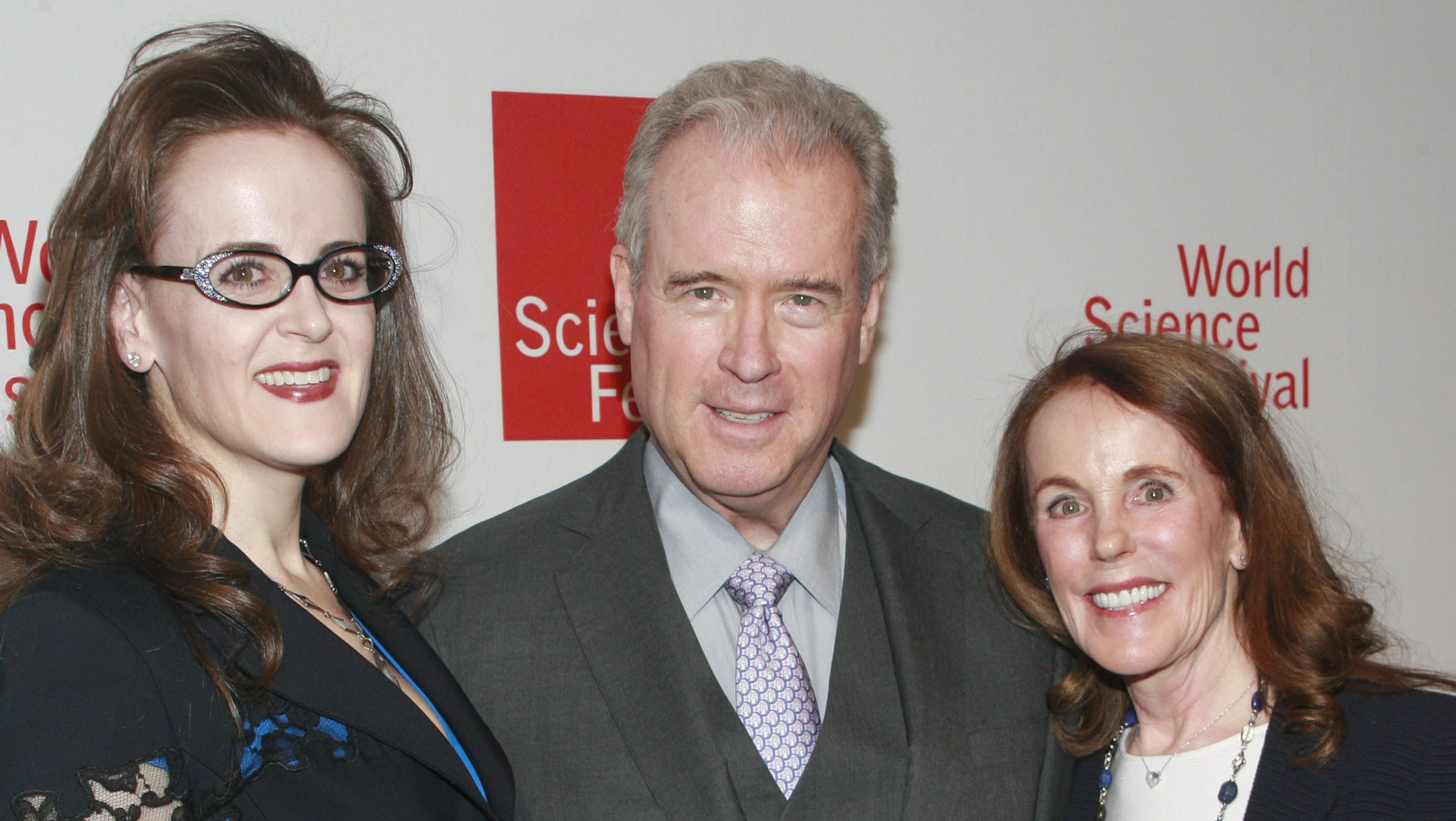 Since Watergate and the ensuing election which brought a Democratic wave the Republican party has earnestly set about to disenfranchise voters. Sadly, in only ten years’ time people forgot the example of Watergate, which revealed the lengths to which Republicans would go to retain their places and Republicans were then returned to power. Despite the continuing efforts of Republicans to stifle the vote Democrats have just retained the House. And, even in the face of all “The Money’s” efforts to keep their hold on power, the fact that the Dems did not regain the Senate, or the Governorships, is a mystery to me. 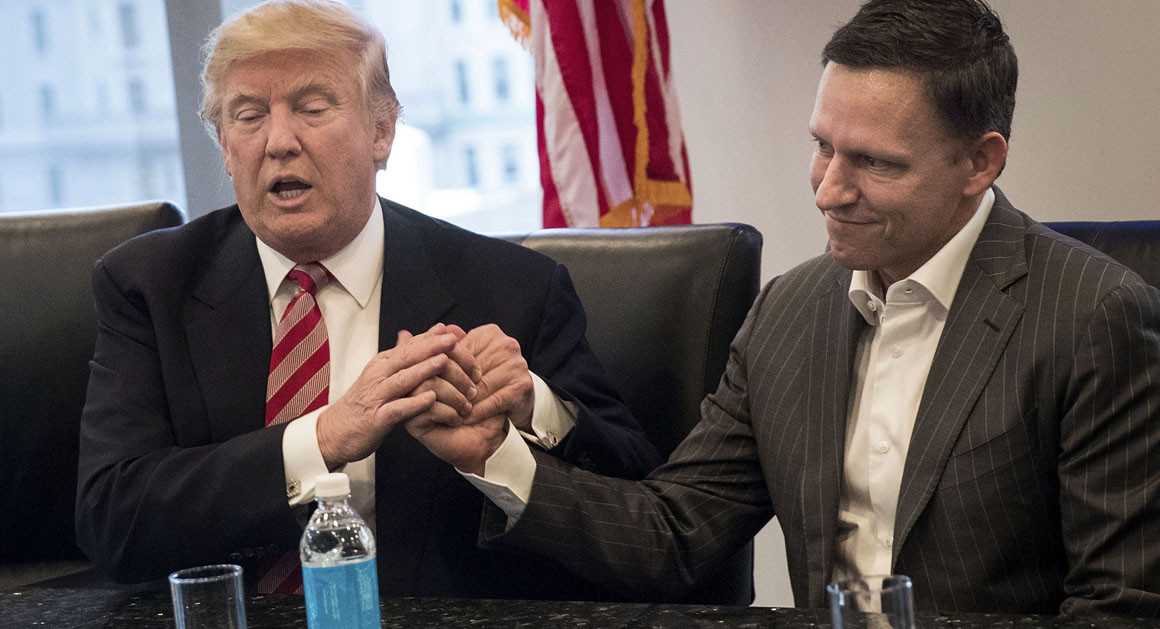 Sheldon Adelson and his wife Miriam.

Now, after Russia, after Trump, after Price, and Zinke, and Cohen, and Flynn, and Giuliani, and Huckabee-Sanders, and DeVos, and Gorsuch, and Kavanaugh (Mitch McConnell’s theft of two Supreme Court seats) and Miller, and Manafort, and Stone, and Bannon, and the pussy clip, and Fox, and the NRA fueled massacres, and the worsening hurricanes and  the Republicans denial of global warming even as the overall weather worsens etc. etc…the list of Republican connected disgrace is almost endless…How long before the electorate forgets? Will all this overt corruption, at last, usher in a long period of Democratic stewardship of our country? Will Republicans be swept away in 2020? When will we come to our senses and realize that the Republican Party is not a party of fair governance. Of any governance. As now constituted, it mainly exists to keep power by feeding its money masters what they, and they alone want – and the hell with what’s good for the rest of the people of this country. 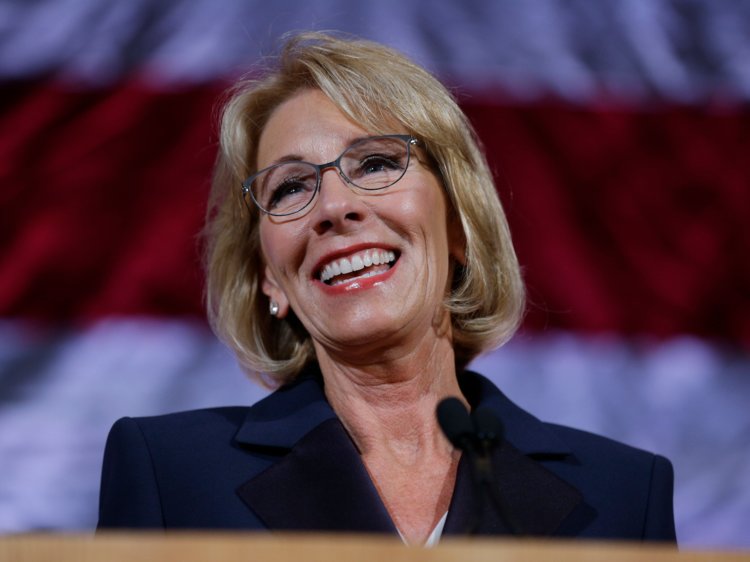 Ever since Donald Trump, the logical toxic spawn of years of unbridled toxic Republicanism, ascended to what he doubtless thinks of as his throne, Democracy, or the illusion of same, has been under siege. 99.5% of American citizenry is now living in what seems to more and more resemble a Kleptplutogarchy; in that we are ruled by a comparatively miniscule bunch of people controlled and backed by the super wealthy and who are themselves super wealthy. All of who are, in large part, also super thieves. Ergo, a Kleptplutogarchy.  A Kleptplutogarchy that has at its disposal untold amounts of capital, practically an entire political party, the Supreme Court, and a major TV network. 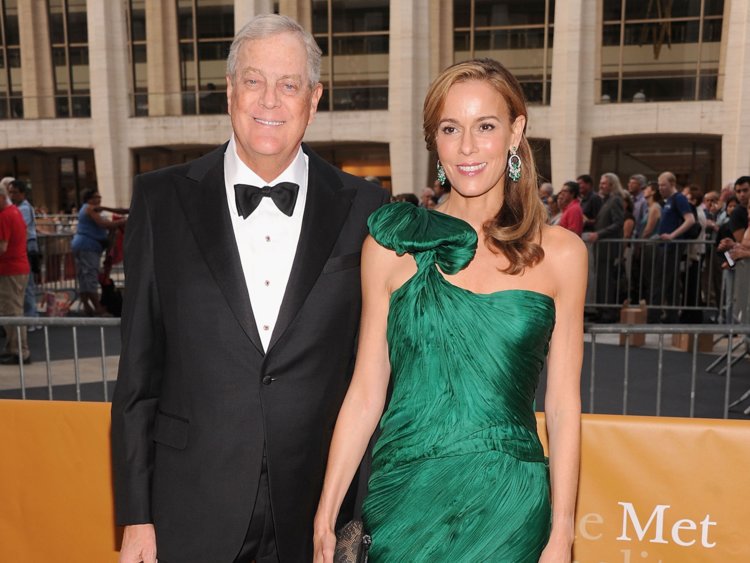 Here’s the thing: we can hamstring them by always, always voting their political party fronts out.

When will we all wake up?

Tony Powers is a writer/actor/musician. His full bio may be seen by clicking on the picture, and then clicking on either of the 2 boxes below it.
View all posts by barkinginthedark »
« STOP CALLING IT “PRESIDENT” IT’S A FUCKING PIECE OF TRUMP!
THE END OF DEMOCRACY; A CAUTIONARY TALE »