THE END OF DEMOCRACY; A CAUTIONARY TALE

In light of the “digitally enhanced” (read; phony)video purporting to show CNN reporter Jim Acosta placing his hands on a young woman at a press conference, and the fact that the piece of shit in the oval has so far gotten away with all the outrageous lies that come out of his pie hole. Lies which are provable but which the the vile Republican Party backs him up on – this:

We are now drawing very close to the end of “democracy.” This end will now be brought to crushing finality, if not by the environmental crisis that now we are faced with, then certainly by the marvel that is technology, and the rapidly approaching advent of the unstoppable “factual lie.” The same technology that the super wealthy will use to facilitate keeping them alive on this planet will be employed to facilitate their enslavement of all of the planet’s peoples. And if you believe this is hyperbole then you haven’t been paying attention. 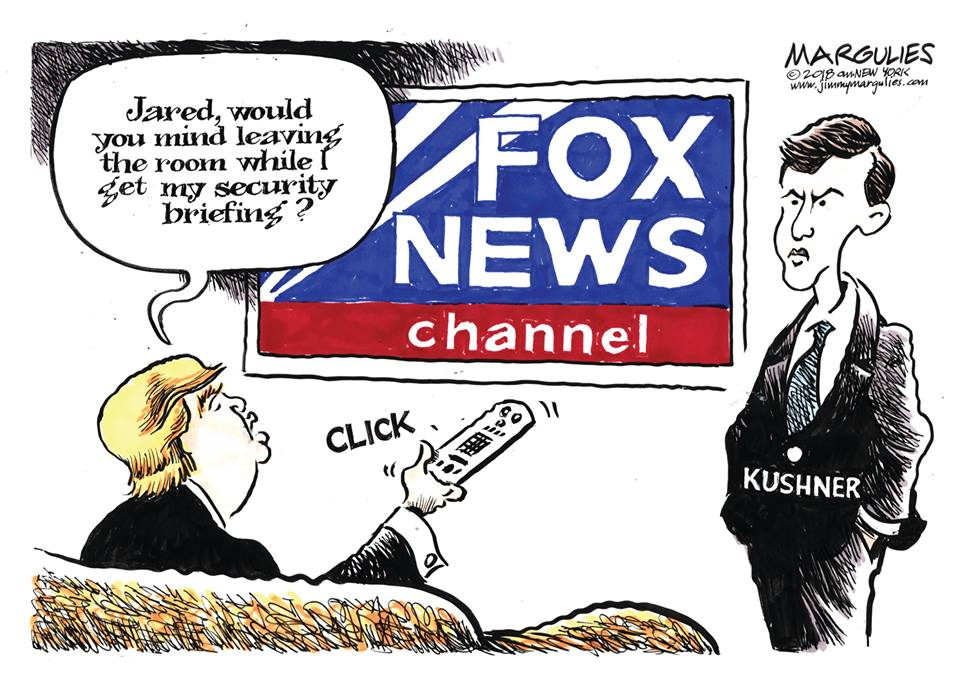 Now, incontrovertible aural and visual proof of whatever “the money” wants to be true will be at their disposal. If it isn’t already possible to manufacture such undetectable “real” images, it will shortly be so. Propaganda has now been elevated to a fine art etched in stone. Goebbels would be besides himself, overcome by ecstasy.

Do you want to “prove” someone committed a crime? Just create a visual of them in the act. A video which cannot be shown by any forensics to have been created out of whole cloth. Make no mistake, “truth” is now in danger of extinction. This is what we could be, or are already, faced with. 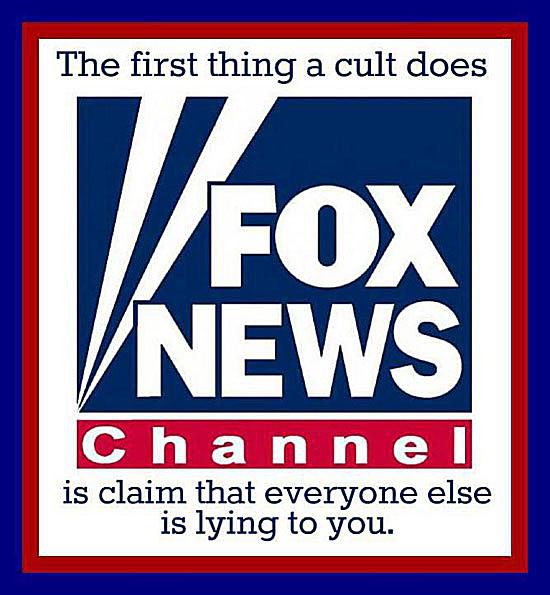 How can such a thing happen you ask? Well…who will be the ones who will disprove this propaganda? The administration? They’re the ones in service of their moneyed masters who will create it. The media? They might try…but, in the end, the evidence that the “crime” has been committed is, or will be, there for all to see. And, it is, or will be, unassailable. Impossible to disprove.

Frightening? Is it? You bet it is.

The moral of this terrible tale is that we must gather ourselves, rise up and somehow cut through all the fog and noise and, while we still can, elect people who are not mainly beholden to the wealthy. If, in this next election, unless we elect people who are, in the main, responsible to the people and not “the money” – not the corporations, not the billionaires, we can still save ourselves.  But, if, in this next election we fail to boot this insane monster out of office, along with all his Republican Senatorial toadies, then we will have brought the great experiment of democracy to a crashing end. 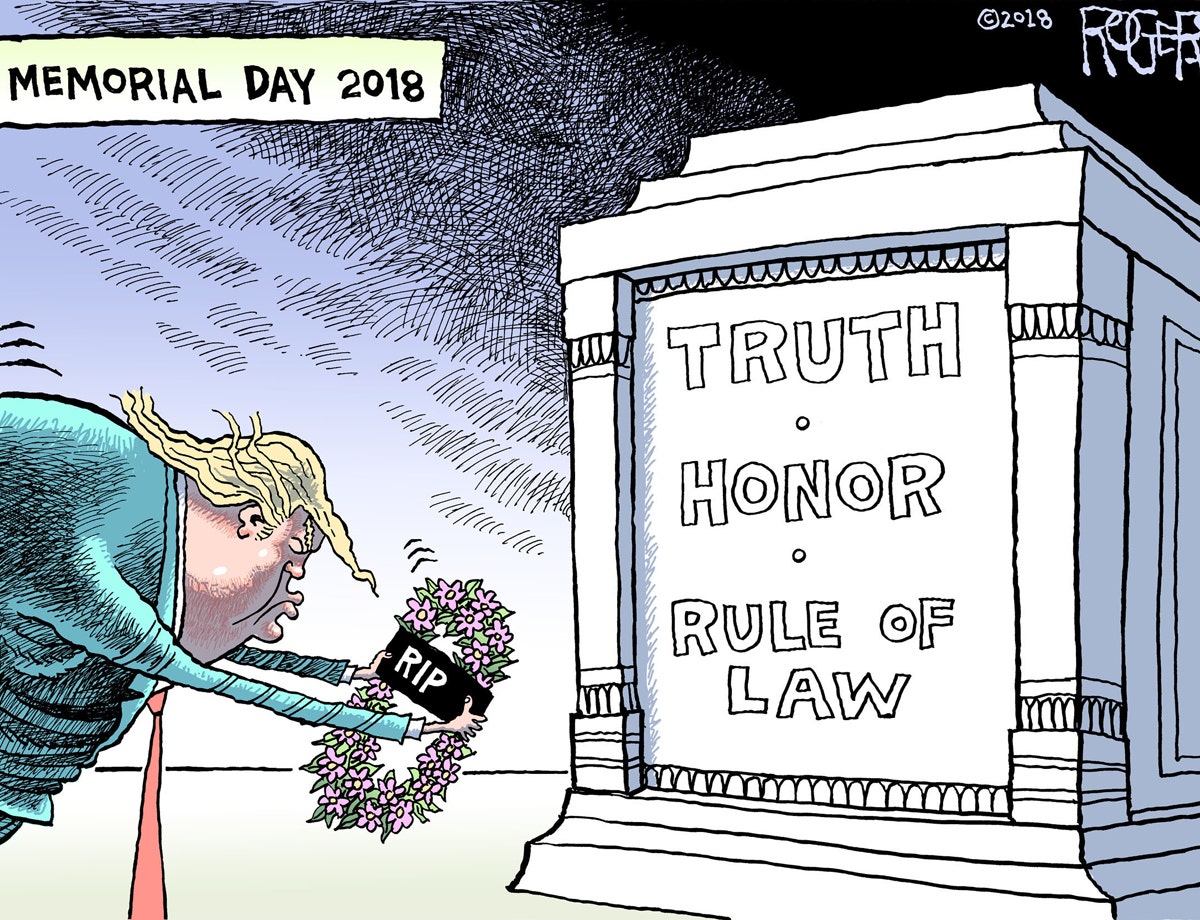 And, it will be on us. Literally.

Tony Powers is a writer/actor/musician. His full bio may be seen by clicking on the picture, and then clicking on either of the 2 boxes below it.
View all posts by barkinginthedark »
« THE KLEPTPLUTOGARCHY
THE WALKING TELL »

4 thoughts on “THE END OF DEMOCRACY; A CAUTIONARY TALE”