AN ODE TO THE ODIOUS

The verb  to trump has been used extensively across Britain to refer to the breaking of wind. It is especially the case in the North, in Wales and certainly in Norfolk. Over the centuries, fart has not been without linguistic rivals. Since the early fifteenth century, for example, trump has served as a synonym for fart, or rather to denote an especially noisy fart.

(From A Dictionary of Culinary Curiosities) by Mark Morton

Verb. To break wind from the anus, to ‘fart’. E.g.”There’s a disgusting smell in here. Has someone trumped?”

Noun. 1. An act of breaking wind. 2)The resulting smell of having broke wind from the anus, a ‘fart’. 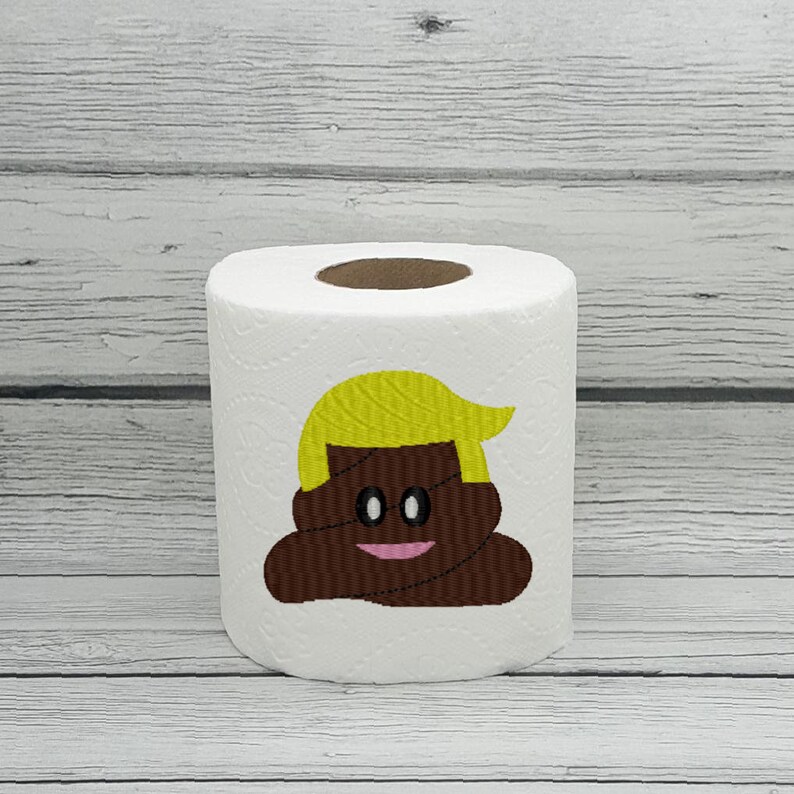 Trump refers to all his deals as “art”

Tho’ “Trump” in Britain means you’ve dealt a fart

And stunk out everyone both near and far

Cleared the room and emptied out the bar

Causing folk to gag and to recoil

Causing eyes to tear up as they choke

Then to laughing as they see the joke

As they see this thing that clogs their nose

And smell the rot it’s full of head to toes

The stench, the stink, the smell this thing emits

The essence of a shit-filled garbage dump

Tony Powers is a writer/actor/musician. His full bio may be seen by clicking on the picture, and then clicking on either of the 2 boxes below it.
View all posts by barkinginthedark »
« DO NOT SEND THE ARTICLES OF IMPEACHMENT TO THE SENATE!
THE LAW! »

6 thoughts on “AN ODE TO THE ODIOUS”