THE EVEREST OF INSULT!

The joyful party after 51 Republican Senators voted to cut Medicaid by $1 trillion and Medicare by $500 billion so that millionaires and corporations could get a tax cut.

Now, now, can you finally understand why it is that I harbor such an all-encompassing animosity towards The Republican Party? Have you been watching the fawning Republican loyalist Senate members and their hired flack lawyers shred any connection they’ve long pretended to have to law, and decency, and logic, as they blatantly turn rhetorical somersaults to avoid truth in this sham impeachment trial? Can you feel this abiding hatred I have for them? These hypocritical American flag pin wearing robot clones seem unconcerned as to what we think as they go about avoiding even a pretense towards anything remotely connected to truth. As they purposefully lie about facts while they posture at us from our TV screens. Not caring that in doing so they reinforce one’s educated suspicion that they’ve always felt disdain for us. Always thought we were nothing more than votes. Mere peasants to be exploited. Didn’t we always know how very little they gave a damn about who we are or what we think? Or what is good for this country? 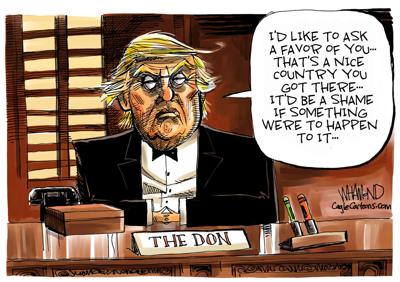 They now slither before us – each cowardly Republican man and woman – blithely and slavishly holding up their middle fingers in Justice’s face and, most insulting of all, to each and every one of us in the American public at large. They might as well be spitting in all our eyes. I wish I were ashamed to say that I want to punch this creep McConnell in the face so hard that my knuckles break. It is hard to imagine a more collectively disgusting bunch of toadies all eager and ready to sell this country, and us, down the river at the behest of a bloated piece of putrid garbage such as this vile crook Donald John Trump. Cowards all. Liars all. Traitors all. 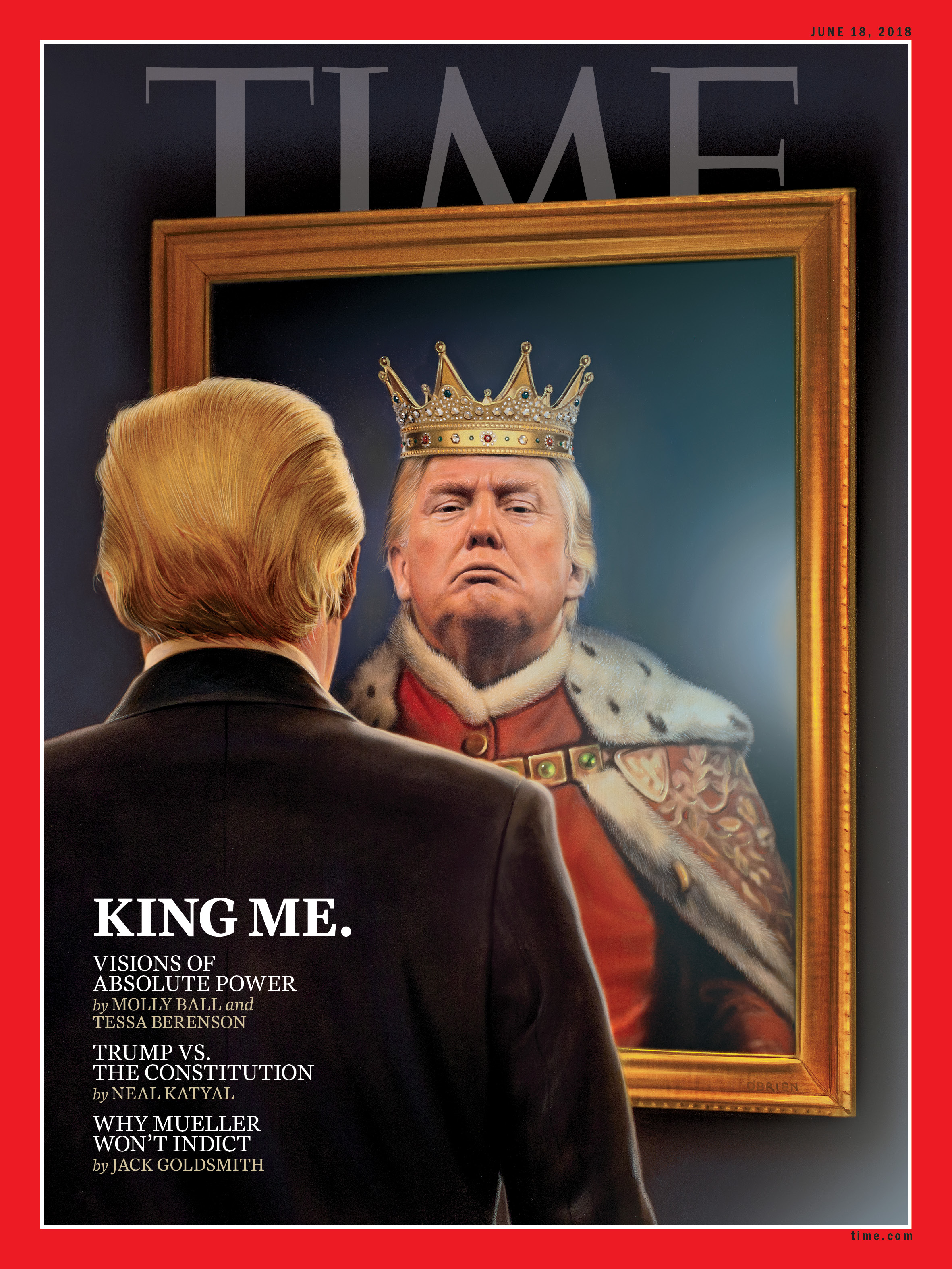 Mirror mirror on my wall, “many” say I’m the greatest of them all.

With the obscenely arrogant chutzpah befitting a Trump attorney, the oily Jay Sekulow said of The House Democrats; [they are] “disrespecting the Constitution of the United States…” Imagine! This outrageous statement was delivered with a straight face, accompanied by some truly world-class Oscar-worthy righteous indignation. And then to see and hear another Trump shyster unashamedly spout an easily provable lie, saying that Republicans were “not allowed to participate in the House Judiciary impeachment hearings,” is yet another slap in our faces. Maybe their Trump cult victims are idiots, but how dare these well fed phonies take us for idiots as well? Are you not yet offended? Insulted?

Remember Bob, I never said this – and I wasn’t there.

We are now on the precipice of losing what we have left of our democracy. This craven bunch of Republicans, devoid of any shame, absent any moral compass, corrupt as the thing they defend, will not vote to convict this monster…we must.

Tony Powers is a writer/actor/musician. His full bio may be seen by clicking on the picture, and then clicking on either of the 2 boxes below it.
View all posts by barkinginthedark »
« A LETTER FROM TWO INTELLIGENT TRUMP VOTERS
NOW WE KNOW HOW COME… »

6 thoughts on “THE EVEREST OF INSULT!”