Let me first say tis first; I would LOVE to have Elizabeth Warren or Bernie Sanders as the President of this country, and with the exception of Michael Bloomberg, I have great admiration for all the Democratic candidate though I especially admire Elizabeth and Bernie. I also believe that Pete Buttigieg and Amy Klobuchar are quite capable and I would be thrilled if any one of them were elected to the Presidency. Now, having said that:

The Democrats must run on these three major points;

1. Jobs…Specifically the ones created by repairing our infrastructure. 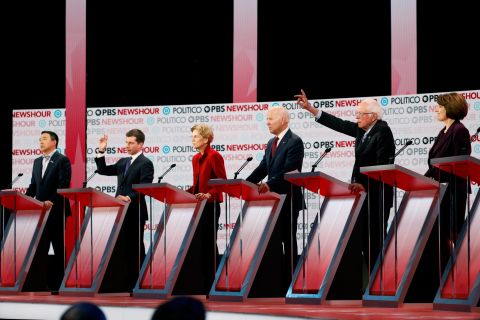 That’s it! Everything else doesn’t mean as much to the voting public. And all of us – even his “base” – already knows what a fraud Donald J. Trump is. He will get the votes of this “base,” and nothing anyone can say will change that. Also, we can be certain that the registered Democratic voters will vote for anyone the Democrats nominate. It is the voters in the middle who must be won over. And they can be won by concentrating on those three things; Jobs, Healthcare, and The Environment. (And, of course attending to the environment will also create jobs.) Hammer away repeatedly at those three items and leave the attacks on Trump out of it. Who Trump is, and what he does, attacks him on a daily basis.

Which brings me to the other thing that will be a more certain way to appeal to the voters in the middle. And that thing is; the Democratic nominee must be Vice-President Joseph R. Biden Jr. 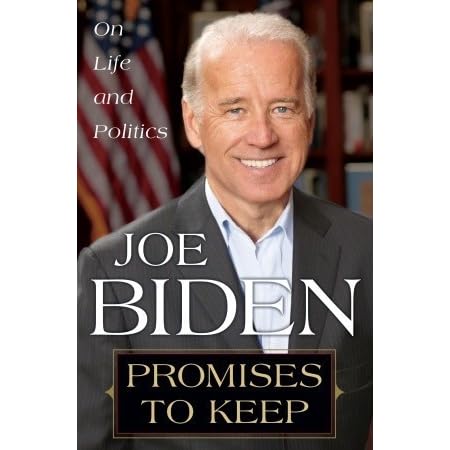 Yes, he may not be the best available candidate, but he is the only close-to-sure thing to beat Trump. It is his plain folks decency and long record that leads me to this conclusion. His middle-of-the road-ness. More important than what he is is what he is not. He can not be labeled (gasp) a “Socialist” and did not have a recent heart attack – not to mention he is (mah woid ‘n ah declayuh) Jewish. He cannot be labeled too far to the left. Or someone who will take away your right to choose your healthcare. He is not a woman who, whether correctly or not, (gasp) threatens Wall Street. He is not a billionaire ex-Republican with a checkered record in race relations and with the stigma of multiple lawsuits, true or not, that have been filed over the years alleging discrimination against women. Nor is he a young man who has only been a mayor of a small town – and never mind that he happens to be (gasp) gay.

Joe Biden on the other hand has years of experience and is a retail politician of the highest caliber. He was Barack Obama’s Vice President – and together they gave America healthcare. Burisma you say? That will not stick, it has been totally debunked. And anyone who cares knows it was Trump who promoted corruption in Ukraine and will be at it again.

I believe that Biden’s overwhelming decency is what voters long for after these last four years. And, I believe that we can be sure he can be counted on to put the most qualified people in charge of the nuts and bolts of governance. He has repeatedly said that upon taking office he would immediately set about to undo the damage Trump has done in all areas of our government. 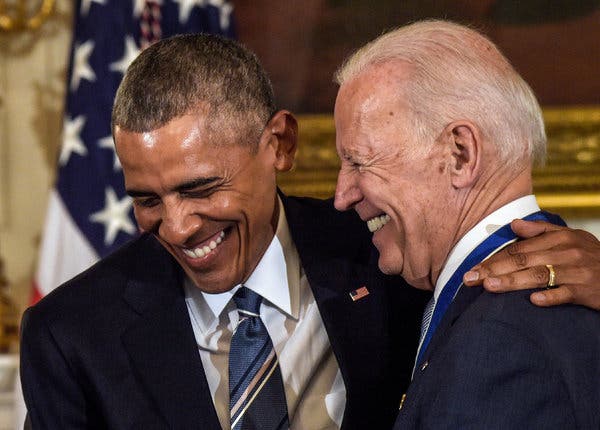 Again, he might not be the candidate we judge to be the best one available. But he will win! The Democrats will make a grave error if they nominate anyone else at the top of the ticket. Biden is the only sure thing. He has the women’s vote, the black vote, the white educated vote and the working blue collar vote, and the vote of most non-white voters. None of the other candidates can say this with the same certainty. And, coupled with a woman – a Stacey Abrams, an Amy Klobuchar, or a Kamala Harris – the ticket will carry the day. And, Elizabeth Warren, Bernie Sanders, Pete Buttigieg, and all the rest, besides making themselves available for key positions in the administration, must go to work to get the Senate back. This is imperative. And, if Mike Bloomberg is true to his word of putting his money behind whoever the Democrats nominate, then this is the optimum way for he and Tom Steyer to be involved.

If the Democrats run anyone but Biden, and I agree that any one of the others may make a better President then Biden, then the chance exists that Trump will get another four years. And they will be far more terrible than these last four years. The prime directive now is to get Trump out of office. And only Biden comes closest to a guarantee of us doing this. 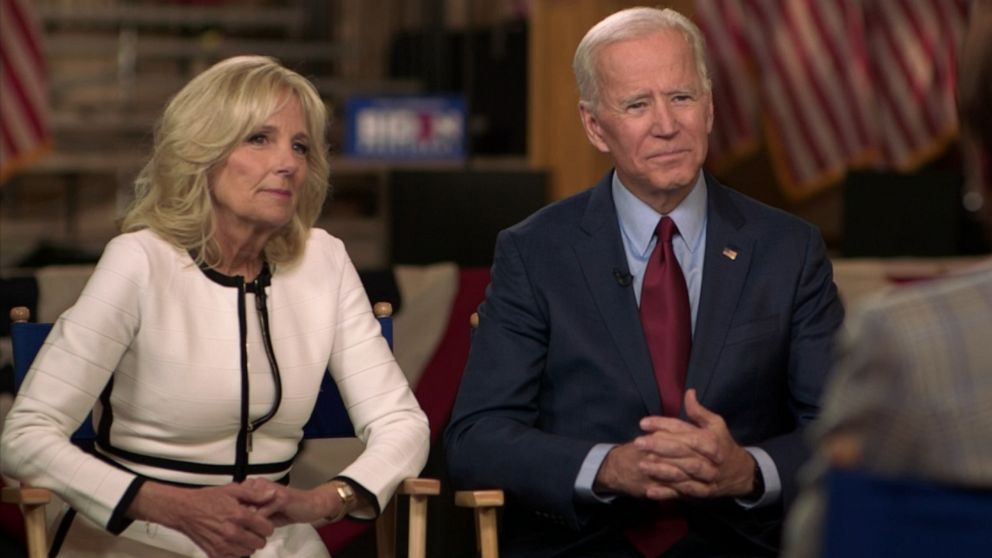 Biden and a woman is the best plan for the best outcome for the majority of the people in this country. And, before any of you can say it is sexist to suggest that Biden and not a woman should be at the top of the ticket I repeat; the sole object now is to get Trump out of office. We must choose a ticket that is as close to the sure thing that we can get. This is not the time to be politically correct, or adventurous, or stand stubbornly on principle. The mere fact that I say this is the measure of how close we are to losing our Republic to an autocracy.

Biden for president! Not because he’s the best candidate, though he is far from ill-suited to the position, but because he can, and will, win.

Tony Powers is a writer/actor/musician. His full bio may be seen by clicking on the picture, and then clicking on either of the 2 boxes below it.
View all posts by barkinginthedark »
« TRUMP’S PROPOSED “BUDGET.” PROOF OF INTENTION.
INSIDE DONALD TRUMP’S MIND AS HE NAMES PENCE TO COORDINATE GOV’T RESPONSE TO CORONAVIRUS ON TV »