BEDLOE WAS SO RIGHT!

I finished writing a novel last year. Called Bedloe. Some say it’s a pretty damn good one too. Never published. Par for the course. It was a mix of satire, realism and socio-political commentary. It’s the story of widower John Bedloe and his sixteen year old son, both of the lowly Associate class. “Socees.” It’s the story of their life, if we can call it that, under a tyrannical oligarchy in the year 2040. A tyranny which began to crystallize in 2016 with the election of one Ransom B. Conover, a serial grifter, to the Presidency of The United States of America. Sound familiar? 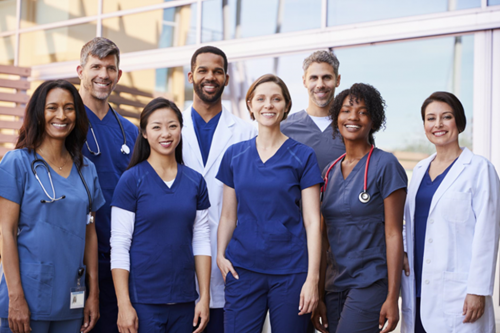 I am reminded of this because we are now daily witnessing selfless heroism on a grand scale. There are people, besides firemen, who are now rushing headlong into burning buildings with the knowledge that they might never come out. And yet they do it. All these healthcare workers. Me? I’m afraid to go to the corner grocery.

I have such deep respect and admiration for all these people, these nurses and doctors, these people who work in hospitals. Every single one of them. From the ones who hurry in ambulances to the stricken to the people who keep the floors and rooms clean to the surgeons in the O.R.  These people who are treating their fellow humans who, in many cases, are close to death having been brought down by a highly contagious virus. 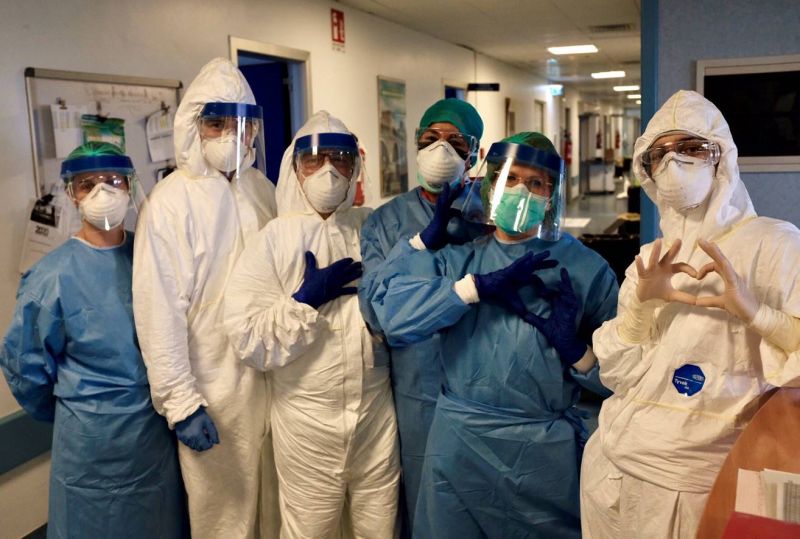 Here in New York a heartfelt tribute took place last Friday. At seven PM people stood at their open windows, on their balconies, their terraces, in the park, in the street – wherever they were – and they clapped and cheered. We were all cheering for these wonderful brave angels of mercy. For two minutes all up and down the whole of New York City the applause and cheers for these amazing courageous people rang out.

Bedloe was right; There should be statues all over the world to these heroes.

Tony Powers is a writer/actor/musician. His full bio may be seen by clicking on the picture, and then clicking on either of the 2 boxes below it.
View all posts by barkinginthedark »
« BELIEVE WHAT YOU HEAR, NOT WHAT YOU SEE ???
I’M SCREAMING AT THE TV! »

6 thoughts on “BEDLOE WAS SO RIGHT!”