BELIEVE WHAT YOU HEAR, NOT WHAT YOU SEE ???

“At a White House briefing on the coronavirus on March 20, President Trump called the State Department the “Deep State Department.” Behind him, Dr. Anthony S. Fauci, the director of the National Institute of Allergy and Infectious Diseases, dropped his head and rubbed his forehead. Some thought Dr. Fauci was slighting the president, leading to a vitriolic online reaction. On Twitter and Facebook, a post that falsely claimed he was part of a secret cabal who opposed Mr. Trump was soon shared thousands of times, reaching roughly 1.5 million people.  Dr. Fauci has become the target of an online conspiracy theory that he is mobilizing to undermine the president. That fanciful claim has spread across social media, fanned by a right-wing chorus of Mr. Trump’s supporters.”

Like many of us I am not a genius. Not even a “stable genius.” But many of us are still somewhat smarter than the average bear. And I think I can speak for the many of us who still have some smarts left when I say that I feel an immense anger towards all the people in this world who have now helped to make it practically close to impossible to live in a world which their arrant stupidity has finally made manifest.

Like many of us, I can understand the greed and the heartless cruelty of many of the world’s leaders, past and present, which takes and gives back nothing as it destroys. Such is the very nature of the people who possess these sociopathic traits. People who can blithely rape the very bounty that nurtures and sustains us. People led by a mad desire to accumulate more than anyone could ever need for ten lifetimes – without care to what is being destroyed by their terrible pursuit. As much as we detest these people somehow we can almost understand that it is their nature to be this way. This is what they must do.

What I, and many of us, can not understand are the people who vote for those toadies who will make the schemes of these greedy rapacious monsters come to fruition. The voters who believe the obvious lies. Who can not see through the smoke and mirrors. Who buy the snake oil. Who believe what they hear and not what they see. People who still do not know and can not remember what has been in plain sight all along; the lesson that with all the bitter fruit comes all the attendant rot. A rot that has been piling up and stinking for far too many decades to tally. 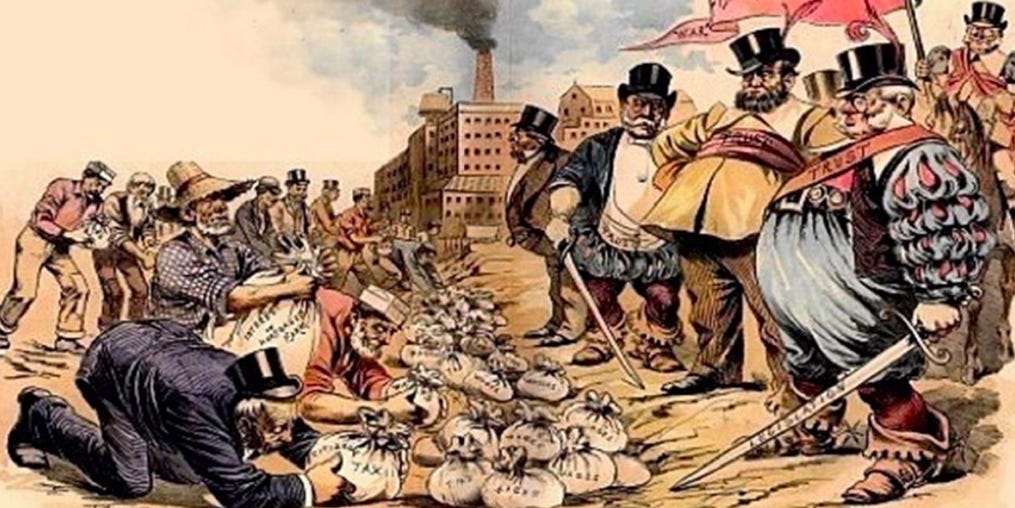 Greed has destroyed the rain forest. Polluted our waters. Fouled our air. Made the basic act of living a hardship for millions on this planet. And yet we still elect the sort of short-sighted people who are powered by greed and entitlement while displaying a breathtaking ignorance of the cosmic understanding of humanity’s tenuous place in the scheme of things. People who refuse to see that the Emperor is naked and who still elect the hit and run drivers who have always lived above the accidents they have always caused.

And now the newest “accident” is one that will reach far up into the penthouses, far down the streets, and further down into the ghettos. A killer who will slip silently by the building doormen and by the corner look-outs. A killer that is now touching the wealthy and the poor – the guilty and the innocent – indiscriminately. 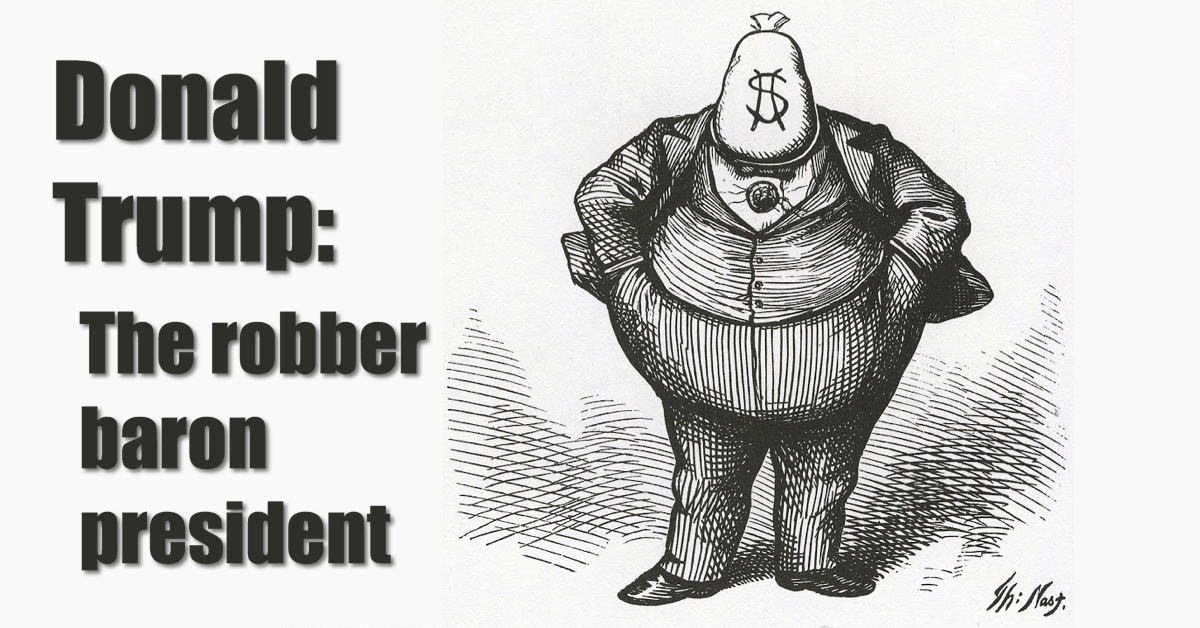 And yes, there are innocents in this scenario. Those of us who have always been able to connect the dots. Able to discern the lie. The con. The grift – only to be thwarted time and time again by the clueless among us who chose to fall for what is criminally obvious. Who time and time again chose, and still choose, to sheepishly vote against their own interests while believing they were doing what was good for them. For us all. And they are the people that I and my friends – and all the people in this world who can connect the dots, who can smell the con, who can see the naked greed, and who can understand the cost of shortsightedness in the service of a quick buck – now have to suffer along with.

It is now humanity versus the planet. We may yet get out of this one by virtue of the people in this world who still refuse to be suckered. By the grace of those who can connect the dots. And those of us who can not, who believe what they hear and not what they see, will be mercifully spared along with us.

And the truly terrible thing is, many of these believers, if not most of them, still believe. 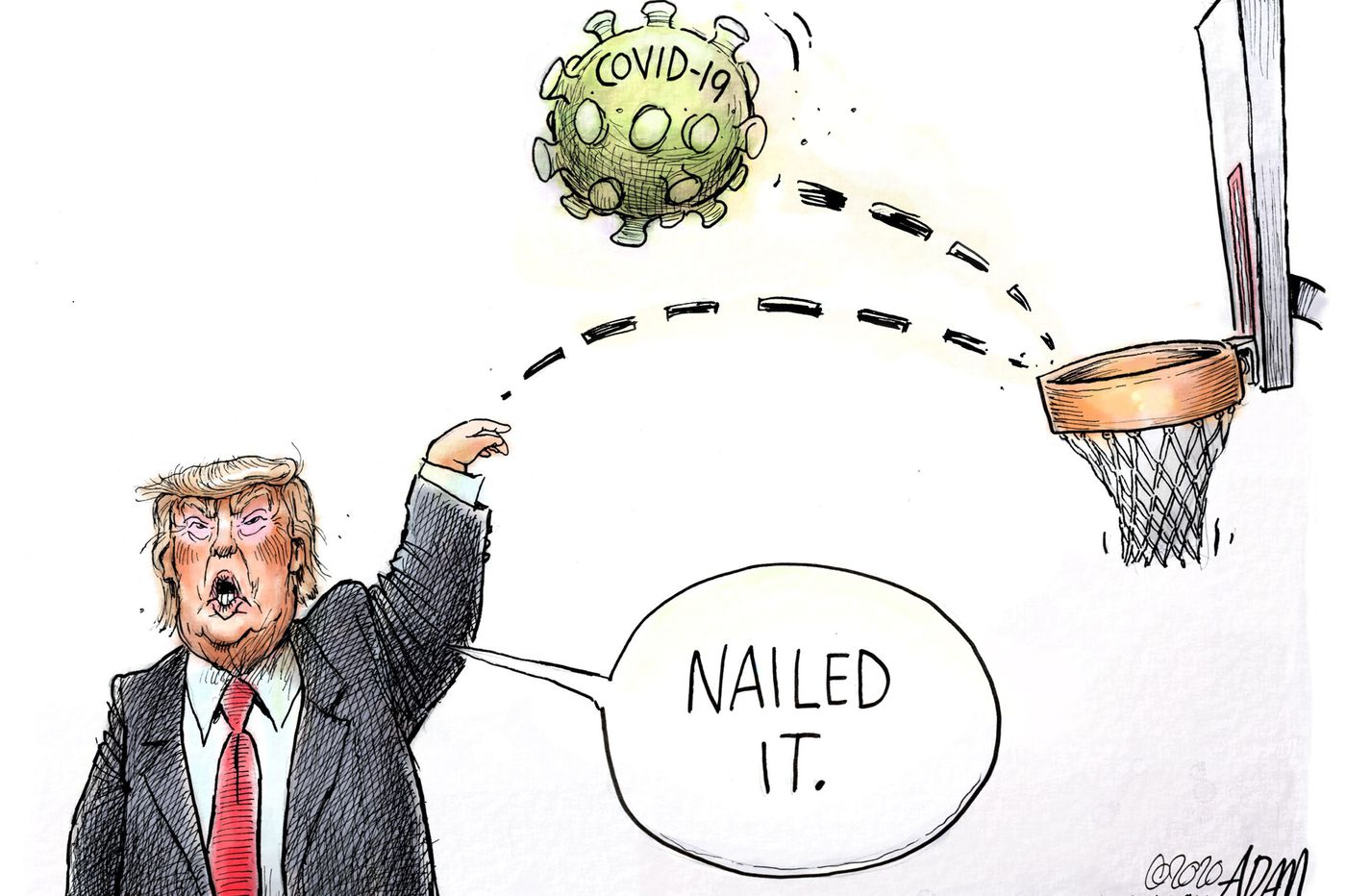 Tony Powers is a writer/actor/musician. His full bio may be seen by clicking on the picture, and then clicking on either of the 2 boxes below it.
View all posts by barkinginthedark »
« DRAFT GOVERNOR ANDREW CUOMO
BEDLOE WAS SO RIGHT! »