“Yesterday, Dr. Rick Bright was suddenly deposed from his position as head of the Biomedical Advanced Research and Development Authority, an agency at the center of government efforts to produce treatment and a vaccine for the coronavirus. The firing “couldn’t come at a more inopportune time for the office, which invests in drugs, devices, and other technologies that help address infectious disease outbreaks and which has been at the center of the government’s coronavirus pandemic response.” 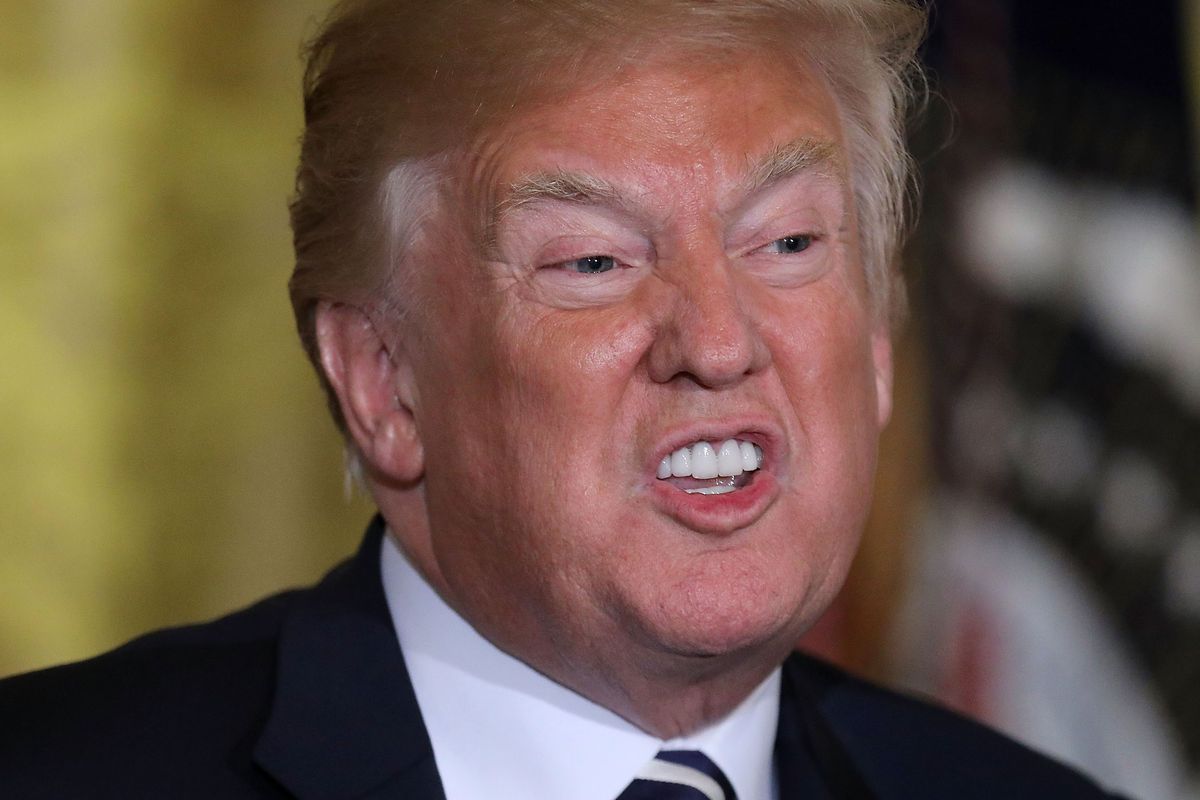 This one single evil, willfully mean act by a stupid little boy-president, in the middle of a deathly pandemic, underscores just how selfish this petulant grotesque monster is, and the extent to which his sickness has taken him.

The following article is by Washington Post Columnist Catherine Rampel

So why is President Trump agitating to do so anyway, even encouraging insurrection against his own administration’s stay-at-home guidance?

Because it’s the only Hail Mary chance he has at reelection. And, sure, it probably won’t pay off. But just as he’s done his entire life, Trump has no problem gambling with other people’s money and well-being — even if the stakes could be fatal.

Pre-pandemic, Trump’s case for reelection could be summed up as: “But the economy.” Ignore the racism, misogyny, abuses of power, environmental destruction, kids in cages, the siphoning of taxpayer funds into Trump-owned golf cart rentals. The economy has been good! And, rightly or wrongly, voters credit him. So long as stocks are high and unemployment is low, Americans might be willing keep him in charge.

Now, of course, that political strategy has collapsed.

More than 22 million people filed for unemployment in the past month; economic output is expected to shrink this quarter at its fastest pace on record. Even leaving aside the U.S. death toll of more than 41,000, Trump is dangerously close to failing the “are you better off today than you were four years ago” test on economic metrics alone.

This could play out in a few ways.

We could wait until epidemiologists say it’s safe to reopen the economy. That would presumably come after we’ve massively scaled up testing, tracing and isolation of infections, and mandated adaptive measures so that more people can return to work. Such measures might include more protective gear and limits on person-to-person contact in offices, restaurants and stores. Which would require a relatively gradual reopening, even after the pandemic’s peak passes.

While this strategy is likely to pay off in the long run, that long run probably wouldn’t come in time to help Trump campaign on the economy. That is, a substantial economic recovery is unlikely to materialize by November if states wait to fully reopen until later this summer or even the fall — which is when Trump’s former Food and Drug Administration commissioner Scott Gottlieb suggests broad-based testing will become available. 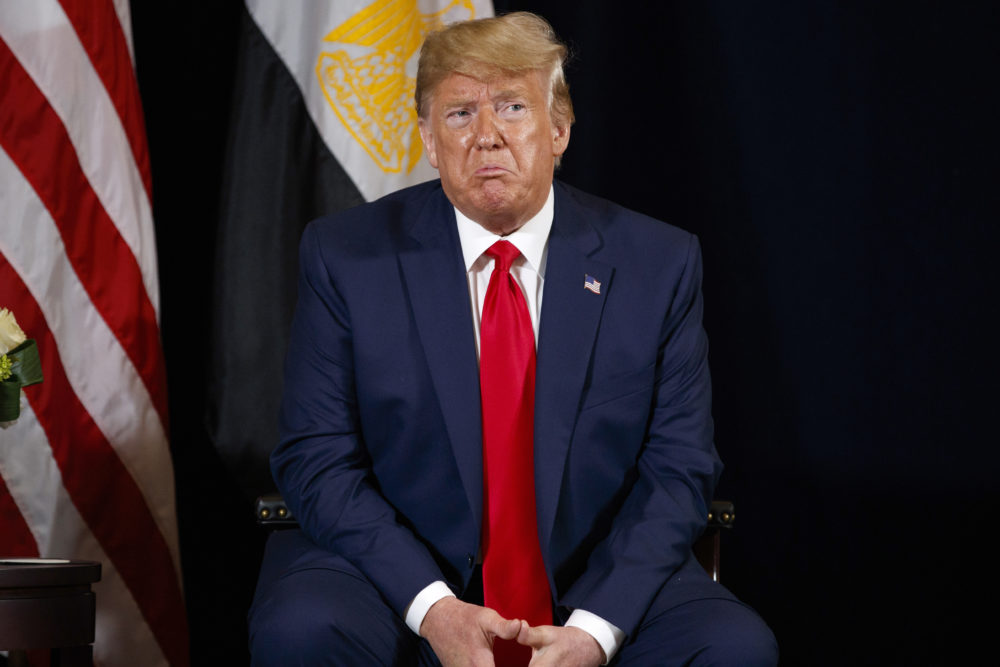 On the other hand, states could reopen before preparedness measures are in place. The likely outcome: Things blow up again.

That is, we return to pandemic-levels of coronavirus spread, which infect and kill lots of people; impose a second round of lockdowns (as happened during the 1918 influenza pandemic, in which the second wave was deadlier than the first); wreck the economy for another year; and have to spend even more taxpayer funds to relieve widespread financial ruin.

But hey, maybe there’s a tiny chance we’ll get lucky, and we somehow don’t get the massive resurgence of infections experts predict. That’s the tiny chance Trump is counting on — because it’s probably his only path to victory.

So he wants to roll the dice. 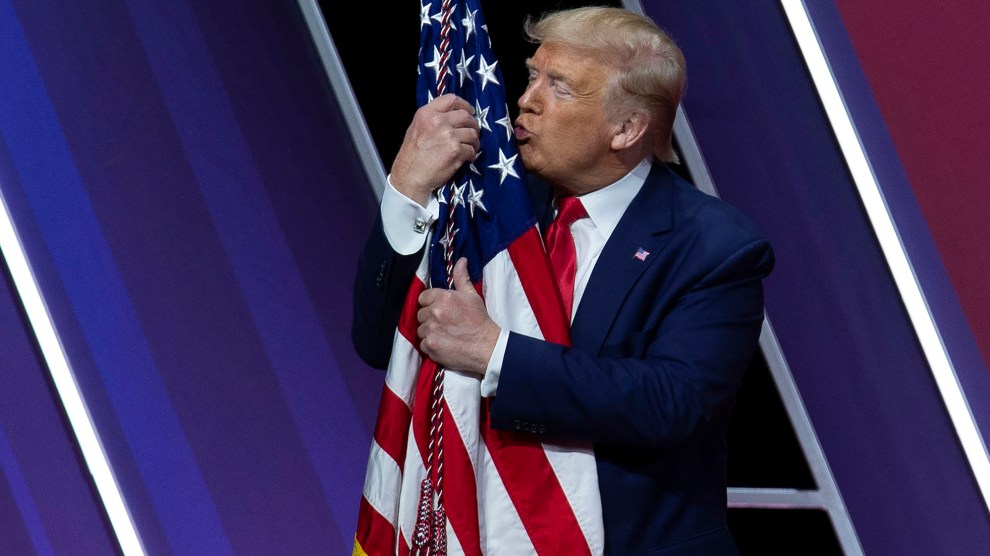 That’s why he is encouraging protests against stay-at-home orders, even though his administration has recommended those orders, and even though the protests put more lives at risk as unmasked crowds cluster together. It might also be why he’s taken hostage fiscal aid that states and cities desperately need; the administration reportedly thinks that withholding aid can pressure states to reopen their economies sooner.

Right now, Trump is a man with almost nothing to lose, and that makes him dangerous. He’s more than happy to risk the lives of the old, infirm or otherwise vulnerable, even if they’re his voters.

If such pressure works, states reopen and we (luckily) experience low levels of coronavirus resurgence, then Trump has a chance of reviving his “But the economy” message. If cases instead spike — as models predict — well, no sweat off his back. He’s already laying the groundwork to blame governors for mishandling the pandemic response. 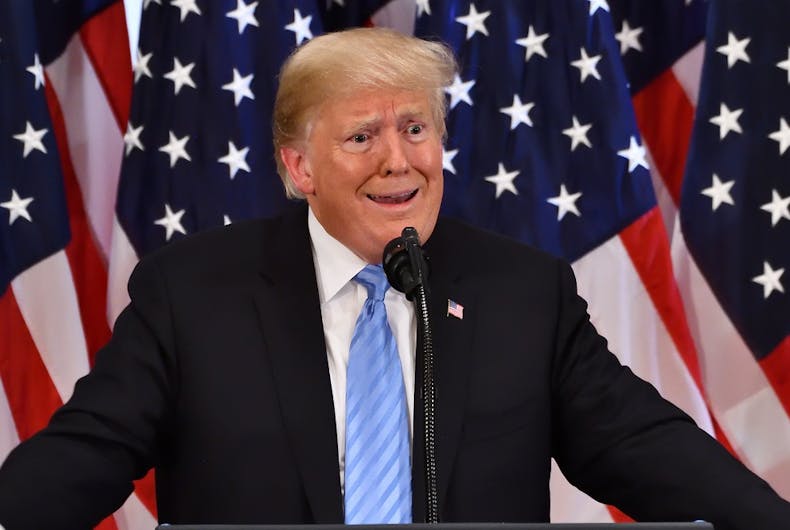 As a political strategy, this is atrociously irresponsible. But it’s consistent with Trump’s pre-politics career, which involved getting himself into a hole; taking ever-bigger risks with other people’s money in the hopes that one of those long shots could get him out of the hole; and then, when he still couldn’t repay, blaming creditors for being foolish enough to lend to him. Given that he managed to persuade a major bank to lend him billions of dollars even after his first four corporate bankruptcies, perhaps his assignation of blame wasn’t entirely wrong.

As a businessman, Trump successfully persuaded creditors to throw away good money after bad. As a politician, he may yet persuade states to risk more lives, and livelihoods, after so many have been lost already.” 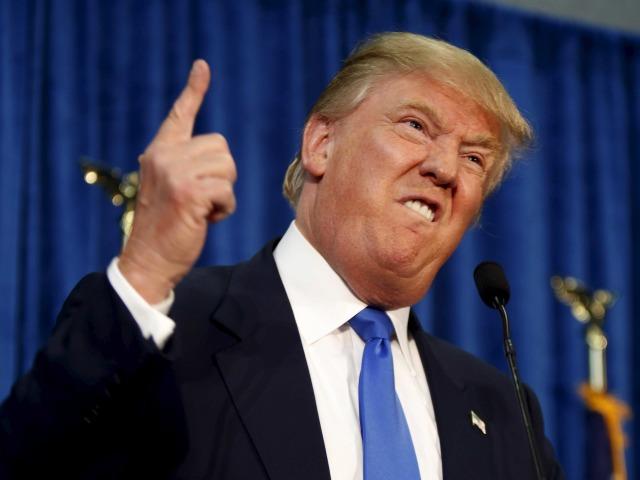 And to this piece, I will add this glaring example of disgracefully callous Republican cruelty; “Senate Majority Leader Mitch McConnell said Wednesday he would rather let state governments declare bankruptcy during the coronavirus pandemic than receive more federal funding. He suggested Republicans should oppose additional aid for state and local governments in future coronavirus relief bills.” This is basically aimed at the large blue states where the majority of deaths have occurred. These monies are needed to fund police and fire departments, health workers, first responders, teachers and schools. This, In the middle of a pandemic. 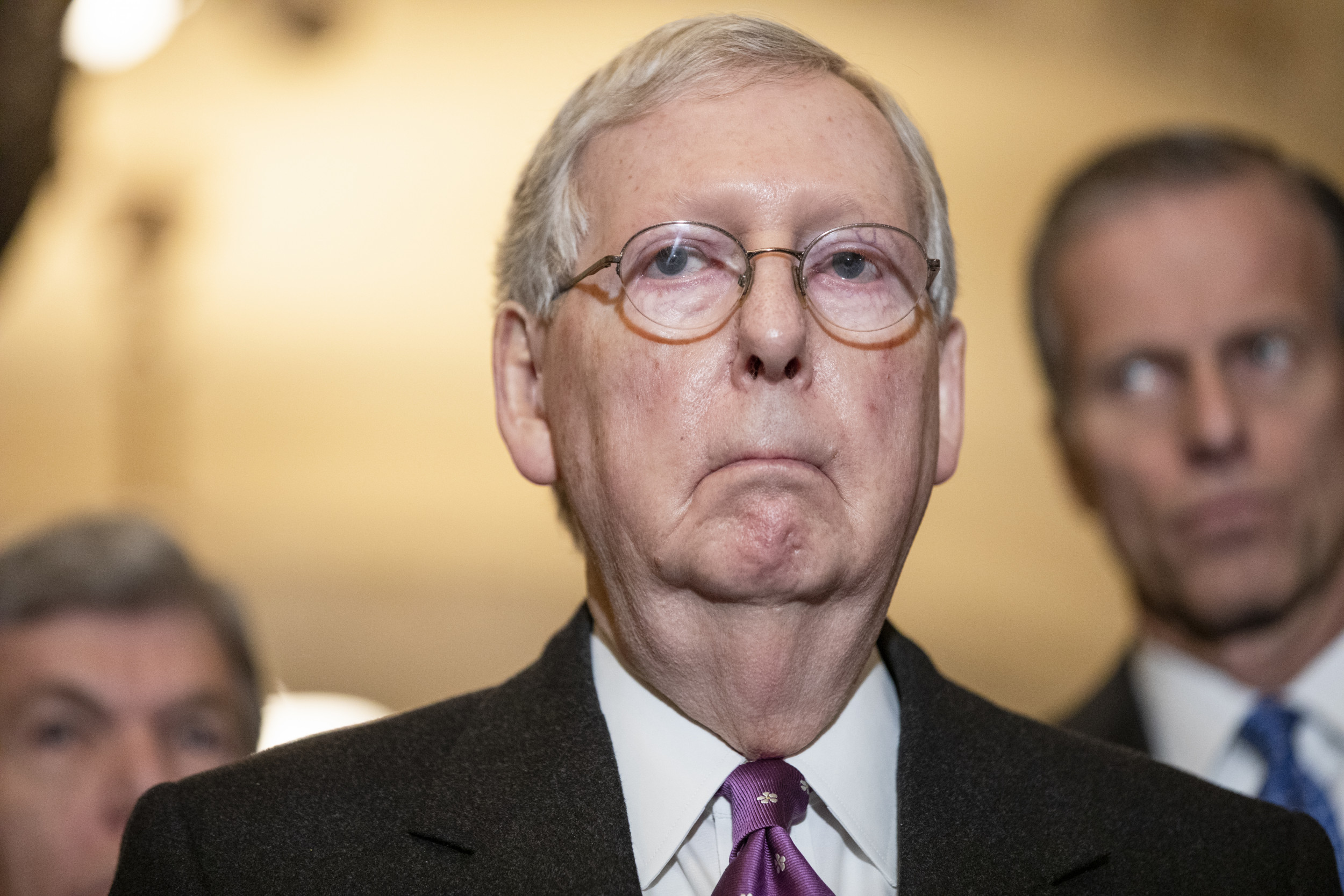 The hatred that burns the marrow of my bones for far too many in The Republican Party grows more fierce every day.

Tony Powers is a writer/actor/musician. His full bio may be seen by clicking on the picture, and then clicking on either of the 2 boxes below it.
View all posts by barkinginthedark »
« A COUPLE OF THINGS…
DO YOU NEED MORE PROOF? »