Yes, it may be easy to draw comparisons between Donald Trump and a certain figure…However, the similarities are chilling. And, we must ask ourselves; why is it SO easy?

Both used armed paramilitary to commit violence against its opponents in the streets of his cities,

Both blamed immigrants for the country’s problems.

Both pledged to restore his country to “greatness.”

Both never admitted a mistake. 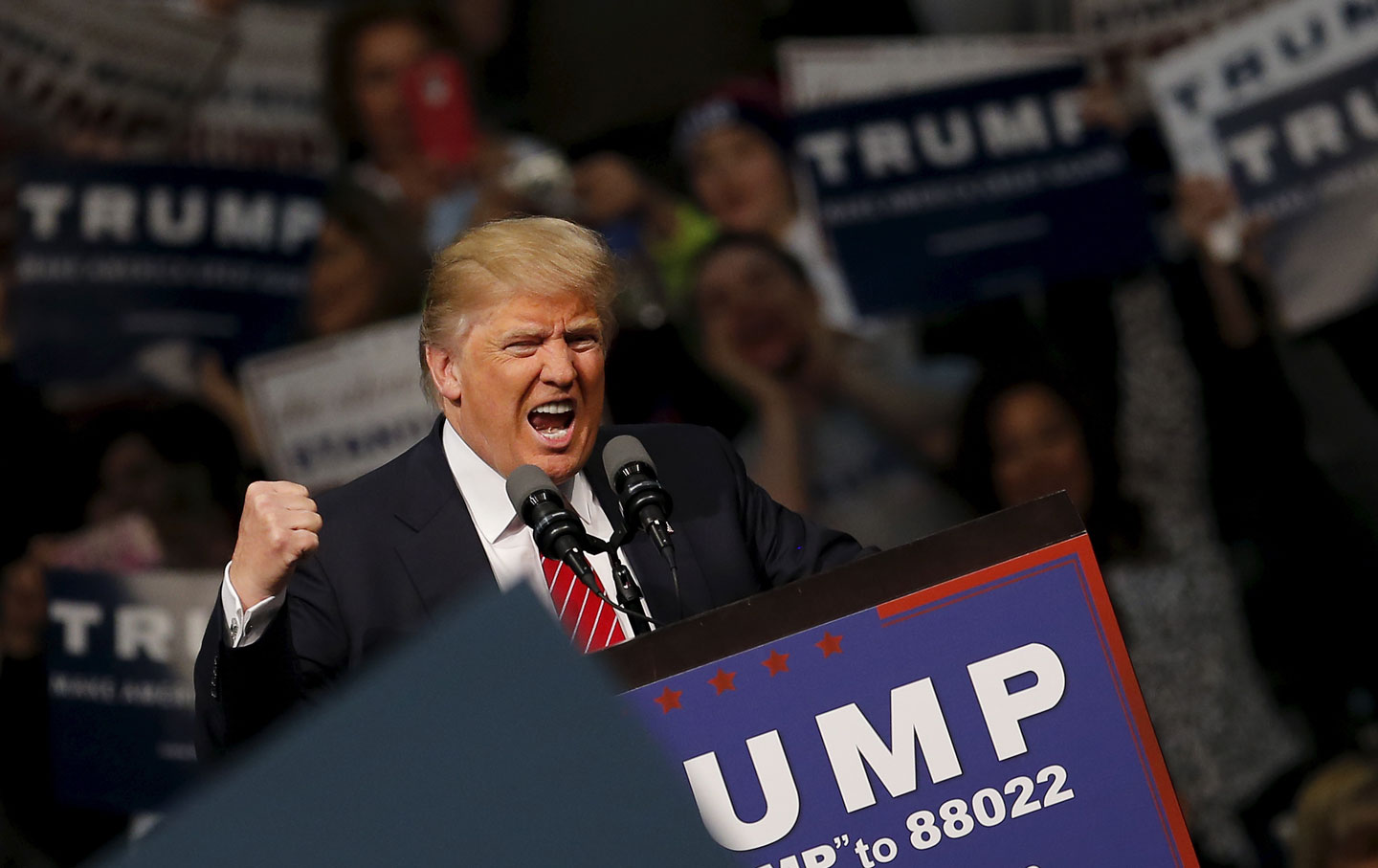 Both put his own people in place and stacked the courts with judges who share his ideology.

Both responded to all criticism with insults. and name calling.

Both orchestrated mass meetings to cement his status as a charismatic leader. 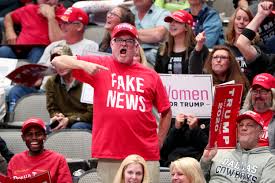 Both used mass detention and deportation, including separating children from families.

Both conjoined power with industry and corporations while diminishing unions and the labor movement.

Both dismissed science and academics.

Both created his own media.

Both demanded personal loyalty instead of loyalty to country and constitution. 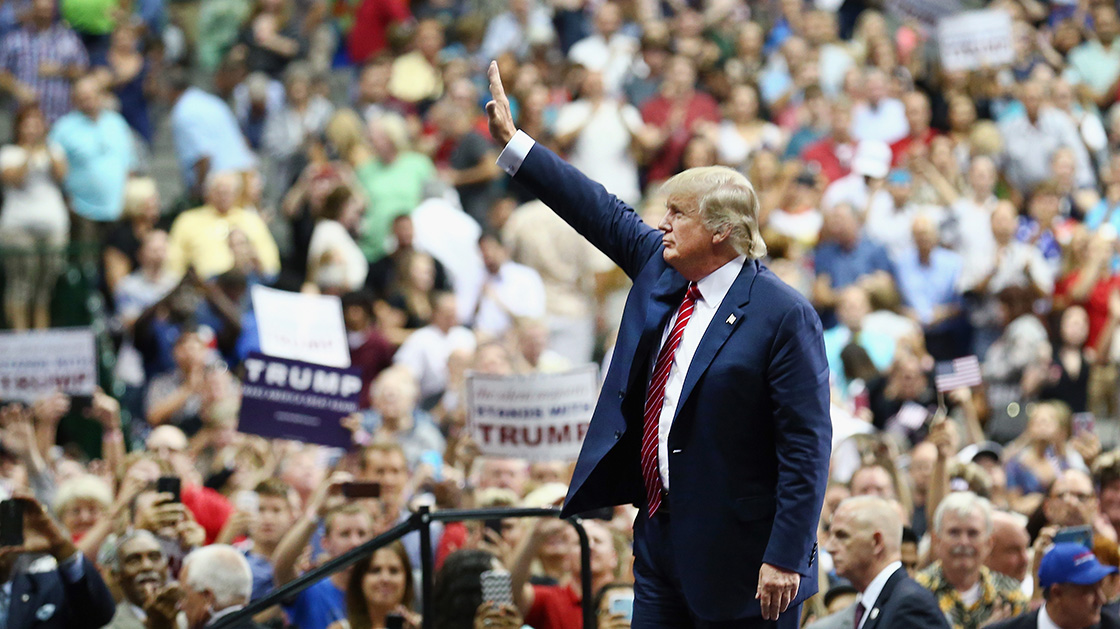 Tony Powers is a writer/actor/musician. His full bio may be seen by clicking on the picture, and then clicking on either of the 2 boxes below it.
View all posts by barkinginthedark »
« THE FAMILY: THE SHADOW GROUP THAT RULES D.C. – AND US. NOW, MORE THAN EVER WE NEED TO BE AWARE OF THE FORCES ARRAYED AGAINST US.
I MUST BE THE CRAZY ONE… »

6 thoughts on “REMIND YOU OF ANYONE?”