And, isn’t it poetic that the vermin that is Donald John Trump, a cancerous coward of epic proportions, has fled like the cockroach he is as soon as the lights went on? And, trailing along with this bloated boor goes the world’s biggest whore. Good fucking riddance! 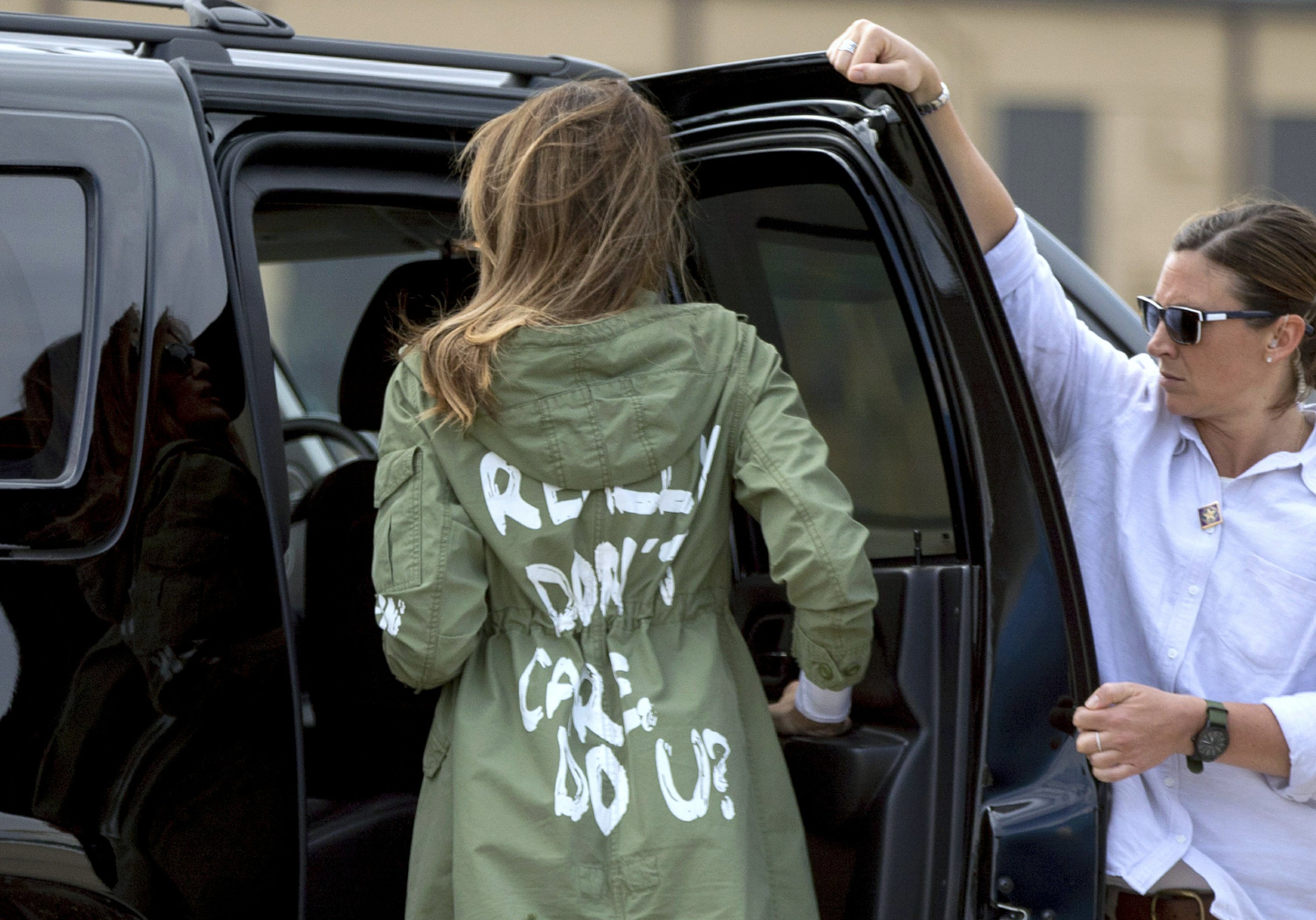 And, isn’t it poetic that this biggest loser, and his tasteless whore of a wife, have fled to Florida, a state inhabited by so many tax avoiders, failures and end-of-the-roaders? The state known by so many of its residents as God’s waiting room, where, until he is thrown in prison, he will wallow among the mosquitos, the muggy air, and Florida’s cultural elite. 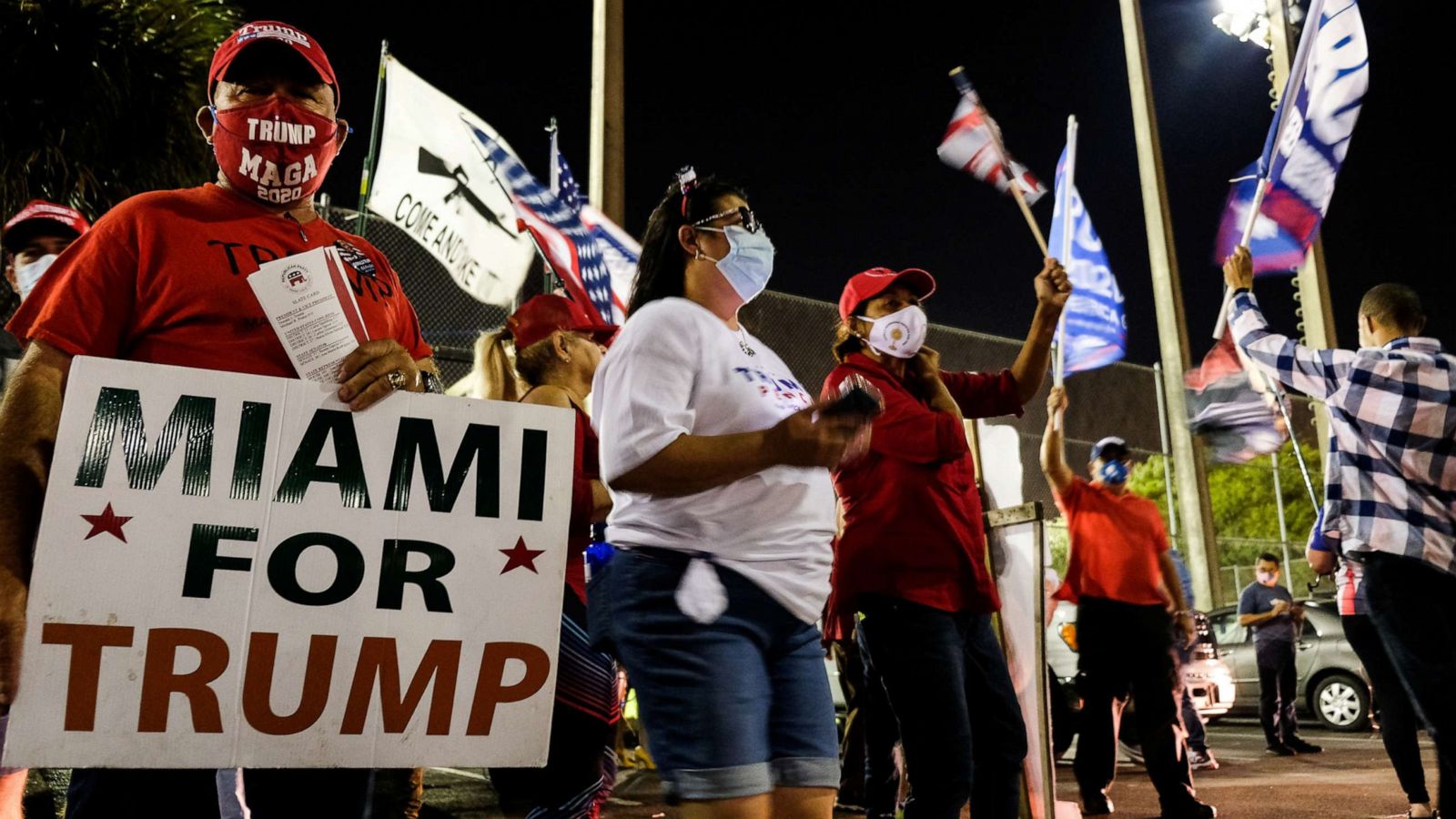 And, isn’t it poetic that the great city of New York, who this piece of shit tried to destroy out of some petulant desire for revenge because we don’t like him and because we know what a vile creep he is – will soon indict his fat flabby ass, and be the ones to put him in prison? 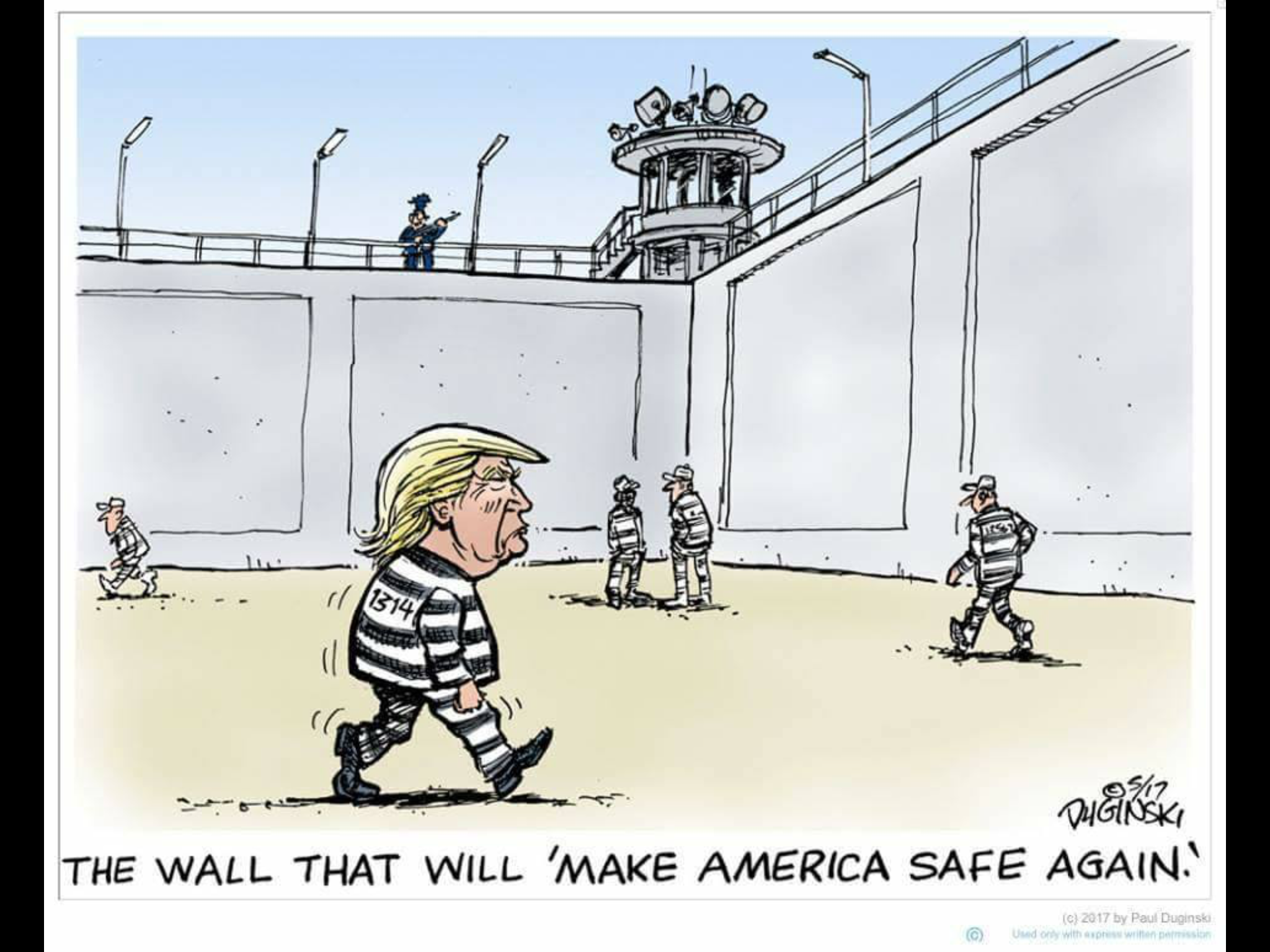 And his criminal spawn’s asses.

And, isn’t it poetic that after he and his vile spawn scammed millions from us, that Fat Donny will soon be up to his ugly ass in lawsuits, indictments, IRS investigations and Bank defaults? And, he and his nest of roaches, including the Republican Party, will find their “brand” smeared with the fecal matter that is the true Trump family brand? 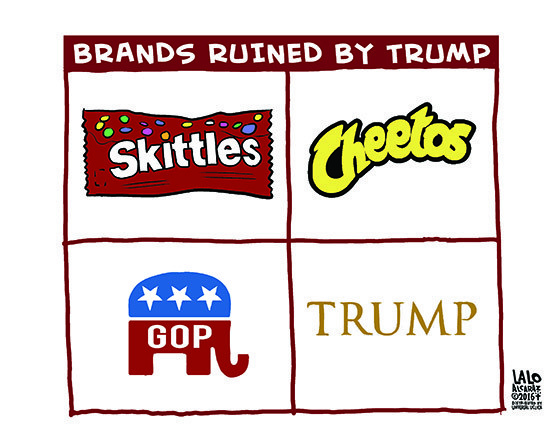 Fuck off scumbag! And take Melanoma, Ivankaka, scumbag Don Junior  (who proves the axiom that the shit doesn’t fall far from the asshole) and Jared of the dead…take them with you to whatever hell you ghouls will now call home.

And, isn’t it poetic that all of you, and all of Trump’s enablers, will now be forever tarnished by the only thing people can think of when they think of Donald Trump;

Tony Powers is a writer/actor/musician. His full bio may be seen by clicking on the picture, and then clicking on either of the 2 boxes below it.
View all posts by barkinginthedark »
« MORE EMAIL FROM “THE BASE”
HERE IS WHAT IS GOING ON; A LAYMAN’S GUIDE TO GETTING FUCKED BY THE KING’S MEN (AND WOMEN) »