There is a level of uninformed ignorance and desperation involved in the willingness to take a weapon of war into a country unprovoked. This was true in Germany and Japan in WW I and II, in the Vietnam war, in the Iraq war, and it is true now in Ukraine. A despot cannot make war without an army of willing instruments.

The young people willing to commit to doing what amounts to an act of atrocity do so because they have no other way to earn a dollar. Their governments have contrived to keep them uneducated and untrained to do anything more than join the military. The military that, under orders, does whatever bidding those in power deem necessary.

Concerning America, while WW’s I and II were fought against a real threat, unprovoked wars took place in Iraq in 2013, and in Vietnam in 1961, where American troop involvement was based on lies. And while much of the educated, working-class marched in protest against these wars, against these lies, the young soldiers willing to fight, kill, and die, believed the lies. And too many of these soldiers had little recourse other than join the military. Either that or end up on the street. They might have been brave, but they were used cynically. 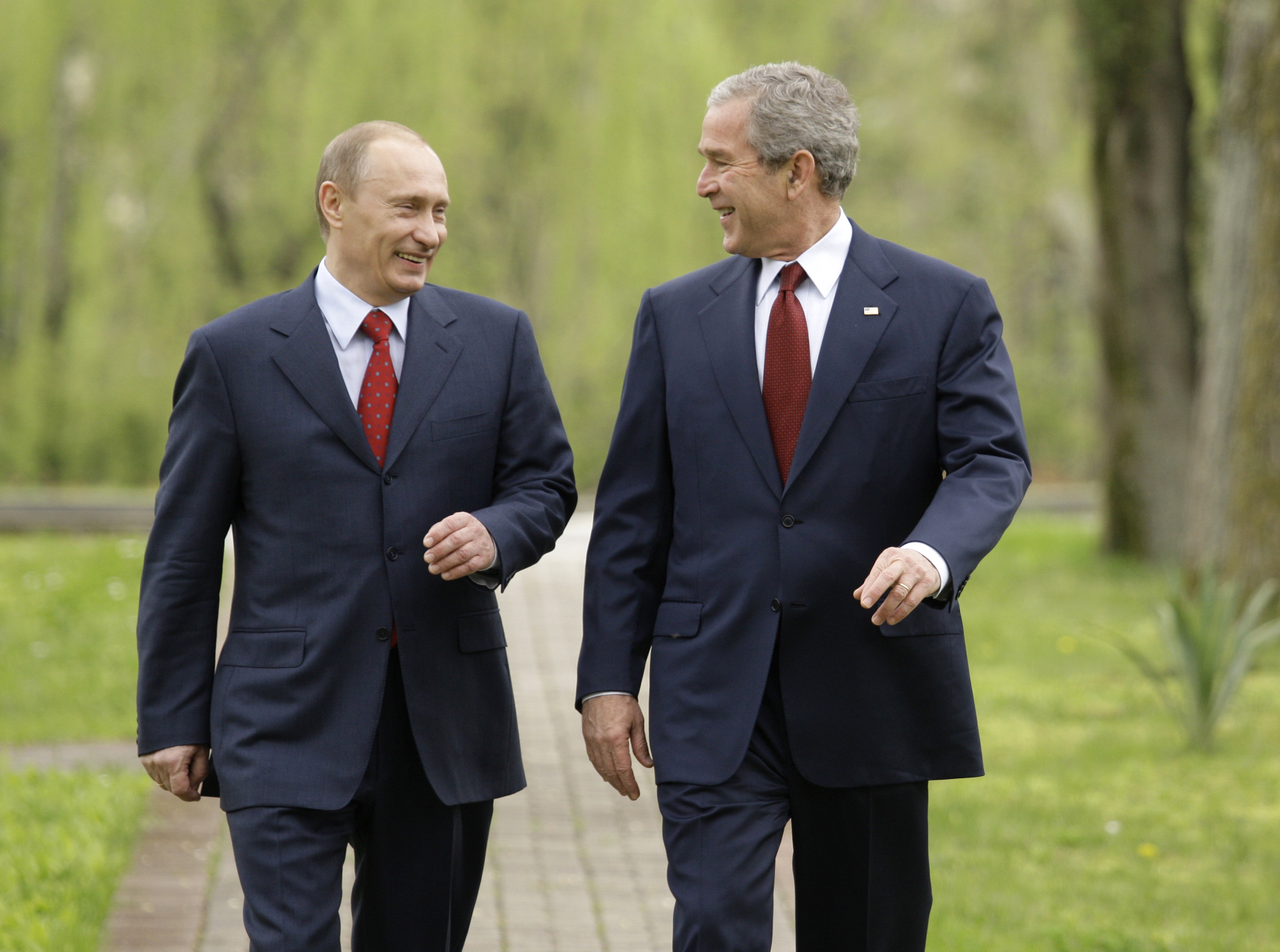 The current and long-time Russian liar-in-chief Vladimir Putin, a paranoid ex-KGB agent, has now decreed that his army of the desperate and uneducated attack Ukraine. He has tried unsuccessfully to convince the world that it is Ukraine that has been the aggressor against Russia. The sad thing, among all the sad things here, is that much of his army is no doubt unconvinced of this lie but they will carry out his insane orders. They’ve no other recourse. 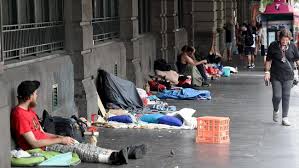 This is the world we’ve made. Governments that are willing to maintain an uneducated underclass with few prospects other than to join the military. That is what lies beneath much of the societal problems in this world – a lack of education and a lack of any prospect for a meaningful future.

In the face of such systemic insanity, we can only hope for the innocent people of Ukraine.

I’ve no way of quantifying this, but I strongly suspect that the young men and boys who voluntarily enlist to defend their homes against an aggressor nation are far more intelligent and independent-minded than the army of the aggressors. Aggressor armies are robots – programmed to blindly and mindlessly do the bidding of a madman. Could any human in their right mind do what German soldiers did in WW II? Could Hitler have committed his atrocities without these soldiers?

P.S. A thought: Absent nuclear war, Putin’s actions may actually help re-elect President Biden in that America, and the world, is now witnessing the response of a strong American president.

Tony Powers is a writer/actor/musician. His full bio may be seen by clicking on the picture, and then clicking on either of the 2 boxes below it.
View all posts by barkinginthedark »
« “THERE’S SOMETHIN’ GOIN’ ON BUT YOU DON’T KNOW WHAT IT IS…” WELL, THIS – SADLY – IS WHAT’S GOIN’ ON…READ THIS ATLANTIC ARTICLE.
BENEATH IT ALL 2… »

8 thoughts on “BENEATH IT ALL…”