I AM LIVING IN A COUNTRY THAT HAS TRULY GONE INSANE

Forty percent of the citizens in this country will now vote for a party that stands behind a law that says a woman raped by a serial killer must carry the resulting pregnancy to term. A woman raped by an escaped mental patient must give birth to that baby. A woman battered and raped by her genetically defective uncle must give birth to that child. Even though fetal anomalies are detected in every case, these children of rape must be born. Even in the case of anencephalic fetuses these children must be born. So says the Republican Party. So says the Religious Right. So say far too many of the righteous “Christians” of this country. 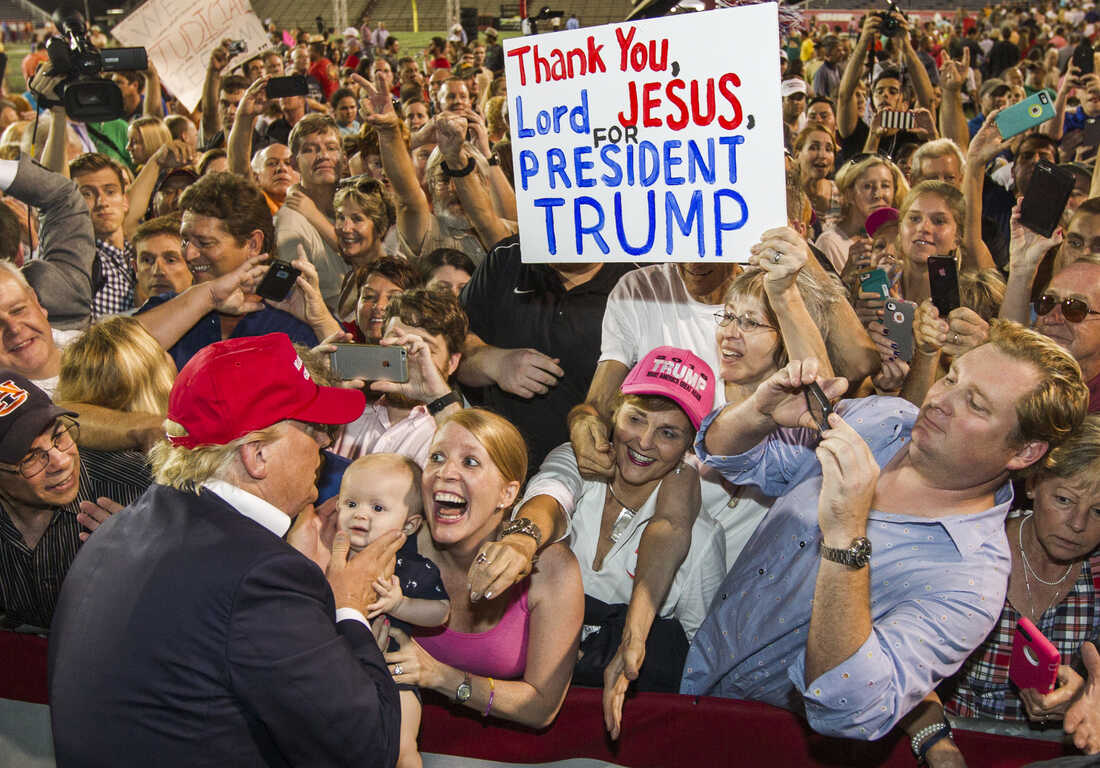 No consideration of the ensuing life-long nightmare forced upon these mothers of the unwanted is given. No consideration given to the anguish of their spouses. Is this not insane? I would like to pose a question to any of these righteous white Christian men who would deny a woman an abortion in any case;

How would you feel about it if your wife, your mother, your sister, or your daughter, were raped by a black man? Even a black man who wasn’t insane?

And I would ask this same question of any righteous Christian black man whose dear wife or daughter was beaten and raped by a racist yahoo of a white man. Most definitely insane. 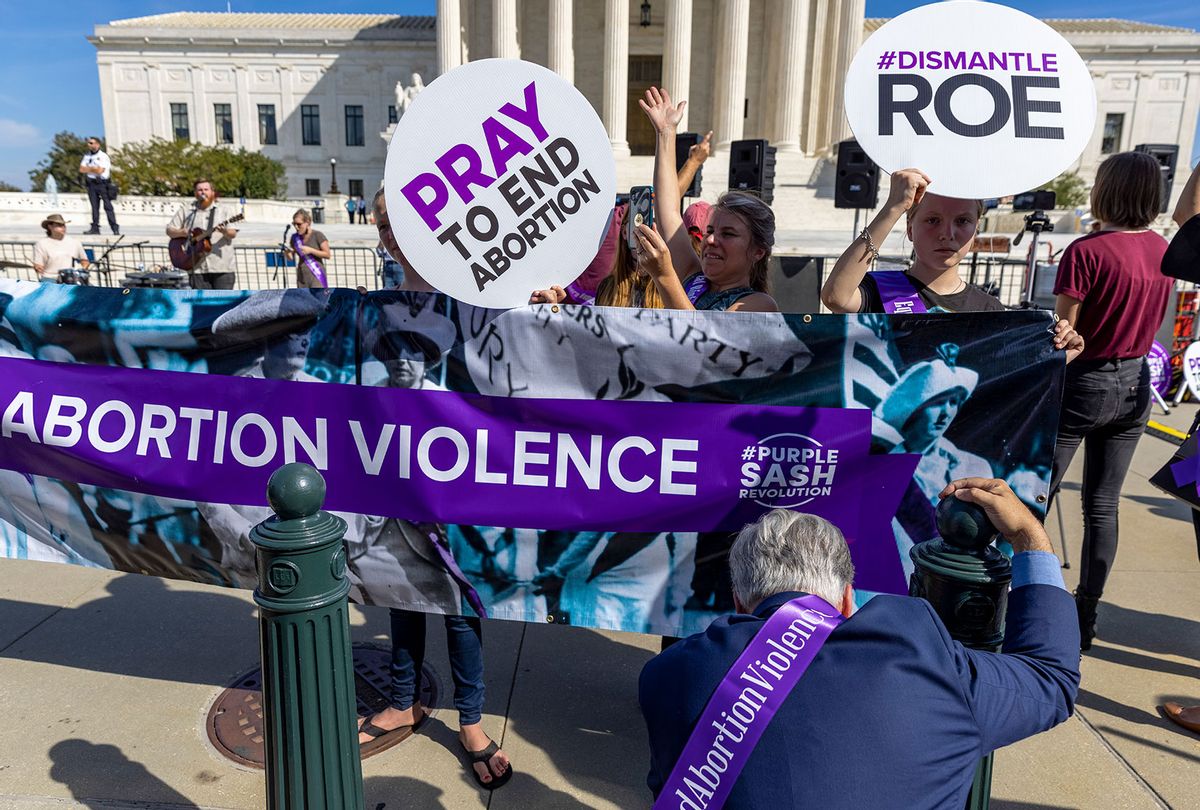 How any of these men could wrap their minds around seeing any woman in their life forced against her will to bring this unwanted child into the world eludes me. How they could rationalize it escapes me. How they could say it makes any sense at all is beyond my understanding of what crazy is.

It is insane. I am living in a country filled with insane people.

Tony Powers is a writer/actor/musician. His full bio may be seen by clicking on the picture, and then clicking on either of the 2 boxes below it.
View all posts by barkinginthedark »
« ANOTHER EMAIL FROM MAGA NATION
FETUSES MUST PAY TAXES! »