By an overwhelming margin of 92 to 8 the all-male Republican-led Senate today passed the bill mandating that all fetuses must file a tax return. Every Republican Senator voted for the bill while the 8 female Democratic Senators from New York, California, Massachusetts, Hawaii and Vermont voted nay. The Democratic members were then arrested as the Honorable Reverend Senator Billy Bob Johnny Joe Cletus Jr. II, the Senate Majority leader from Mississippi, gaveled the session to a close. 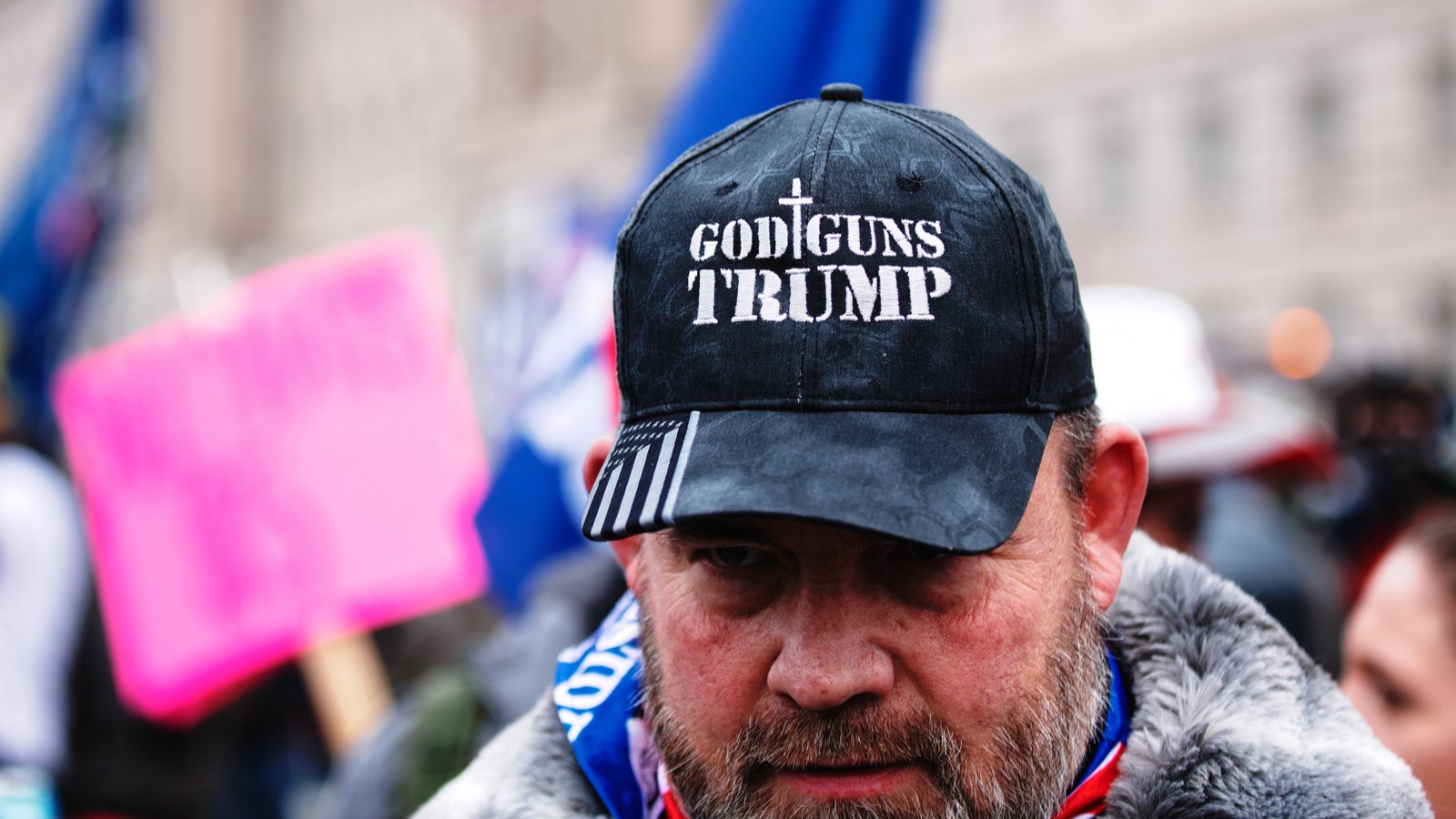 One week earlier, the Republican-led House had passed the bill by a vote of 351 to 84. The 84 Democratic Representatives, 61 of whom are women, who voted against the bill were also arrested as the Republican members waved crosses while solemnly chanting “the fetus won’t defeat us.” When asked by a daring reporter, “how can a fetus fill out a tax form?” Representative Pastor Harley Ray Flense (R) of Swarming Hole, Alabama, replied; “with their hands, stupid.” Police shackled and arrested the reporter as onlookers alternated between cheering and solemnly chanting; “the fetus won’t defeat us.” 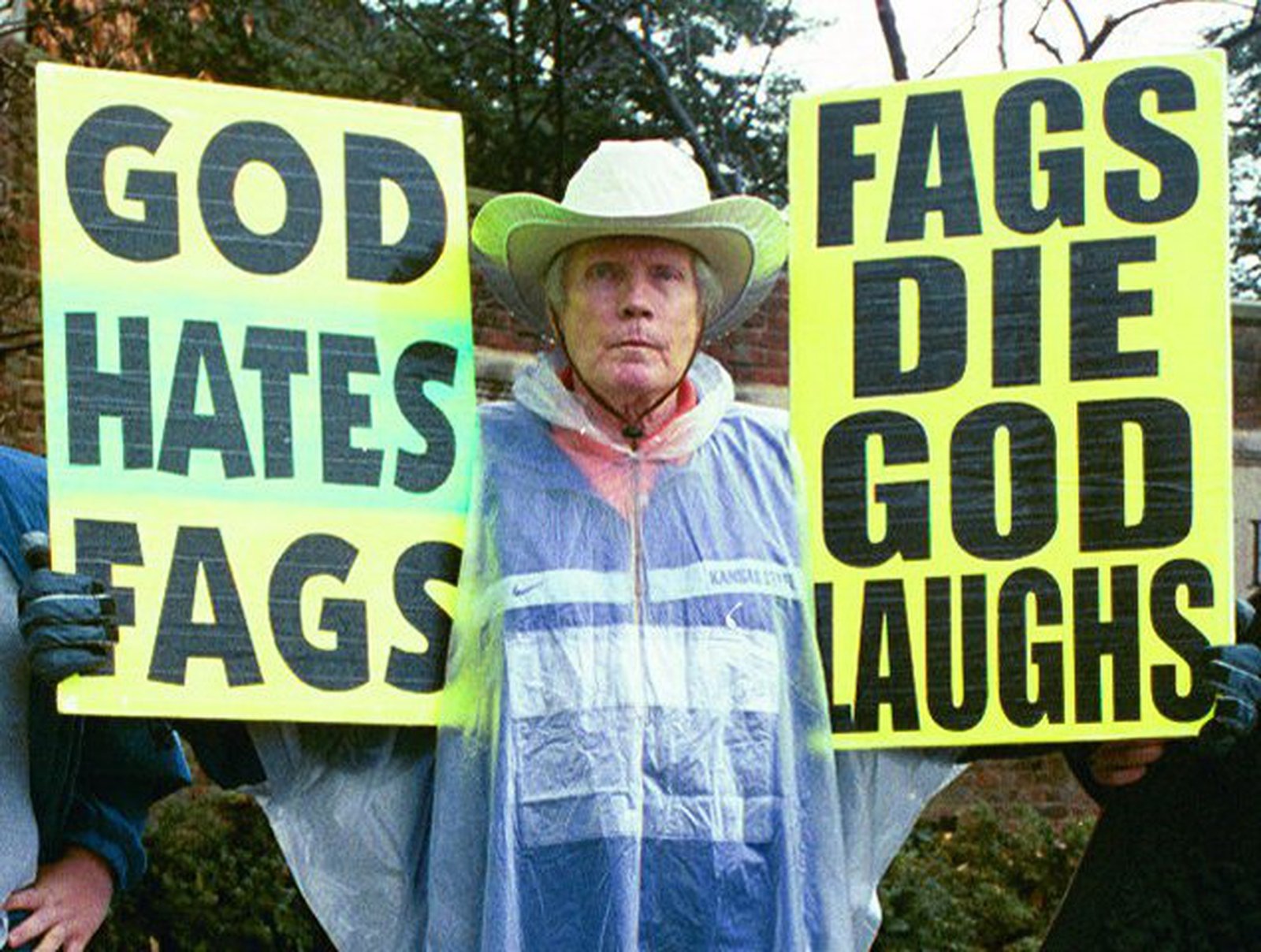 President Donald J. Trump III took some precious time out from judging the annual Miss American Teen-age Mother Pageant to tweet; “My grandpa would be thriled.” Then, continuing the time-worn Trump tradition, he headed back to the contestant’s dressing room to check if their swimsuits met the pageant’s “guidelines for skimpiness.”

In a related item, Amazon today began selling bright red TrumpWear wifebeaters sporting the logo “Senator Reverend Cletus says we have to Tax each fetus,” and “Baby, do not cheat us, Pay your taxes fetus!” 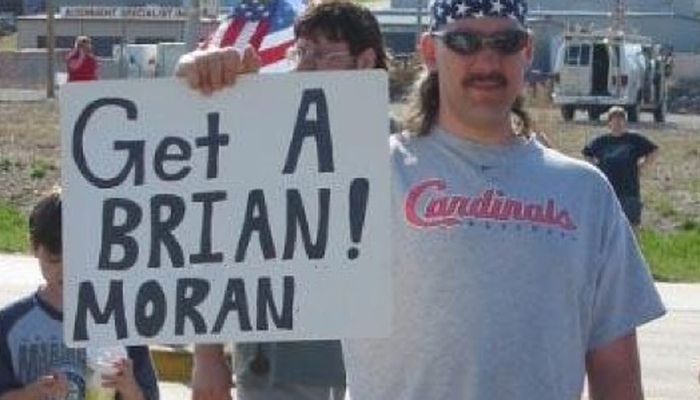 Congress will next take up the bill mandating female circumcision.

Tony Powers is a writer/actor/musician. His full bio may be seen by clicking on the picture, and then clicking on either of the 2 boxes below it.
View all posts by barkinginthedark »
« I AM LIVING IN A COUNTRY THAT HAS TRULY GONE INSANE
MORE AMAZON READER REVIEWS OF MY NEW NOVEL “THE ATTENDANT.” »

6 thoughts on “FETUSES MUST PAY TAXES!”