YOU MAY HAVE NOTICED…

Posted by barkinginthedark ⋅ May 24, 2022 ⋅ 8 Comments
Filed Under  The Money, The Real Power, Thr Republican Army

The power-elite, the “money,” who run this country and reside in luxury atop the food chain, largely white, obscenely wealthy, and certain they are all that matter, are now nearing the culmination of their decades-long effort to turn this country into a Fascist state masquerading as a Democracy.

Their army is the Republican Party.

The marching orders of this Army of the Republic-ans are clear:

1. The prime directive is to destroy the regulations that stand in the money’s way of reaping ever larger profits.

2. Keep the ordinary citizens of the country at each other’s throats, thus enabling the prime directive to be more easily attained by having the citizens occupied by hatred for each other and so unable to see what is happening clearly.

This cynical agenda is now transparently obvious to anyone who is still able to connect the dots. And the danger that this ability presents has given cause to the money’s ongoing efforts to destroy education.

At least the Ku Klux Klan possessed the gene of shame which led them to cover their faces. 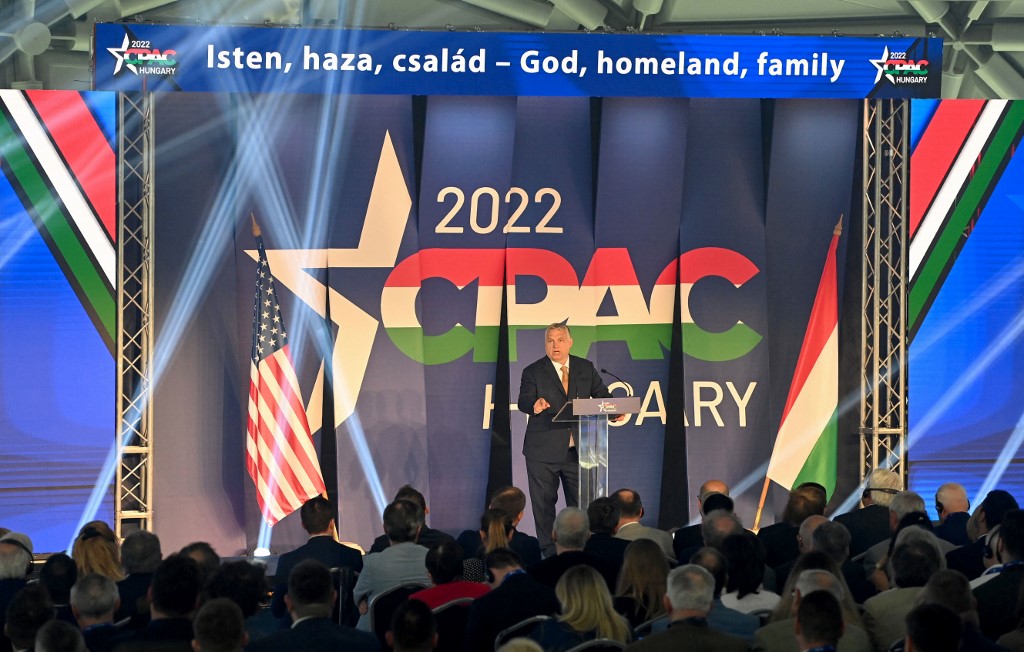 However, this bunch, this Army of the Republic-ans, emboldened by the promise of vast wealth and unfettered power conferred on them by the real power, the money, has no such gene for shame. This bunch has the shameless indecency to show their ugliness and commit their crimes in broad daylight.

You wanna to take it to the Supreme Court? To any court? Don’t make us laugh! These self-righteous “Christian” criminals – who couldn’t care what you think – just held their annual convention of the biggest grifters in this country, CPAC, in Victor Orban’s Hungary. Hungary – a Fascist State! 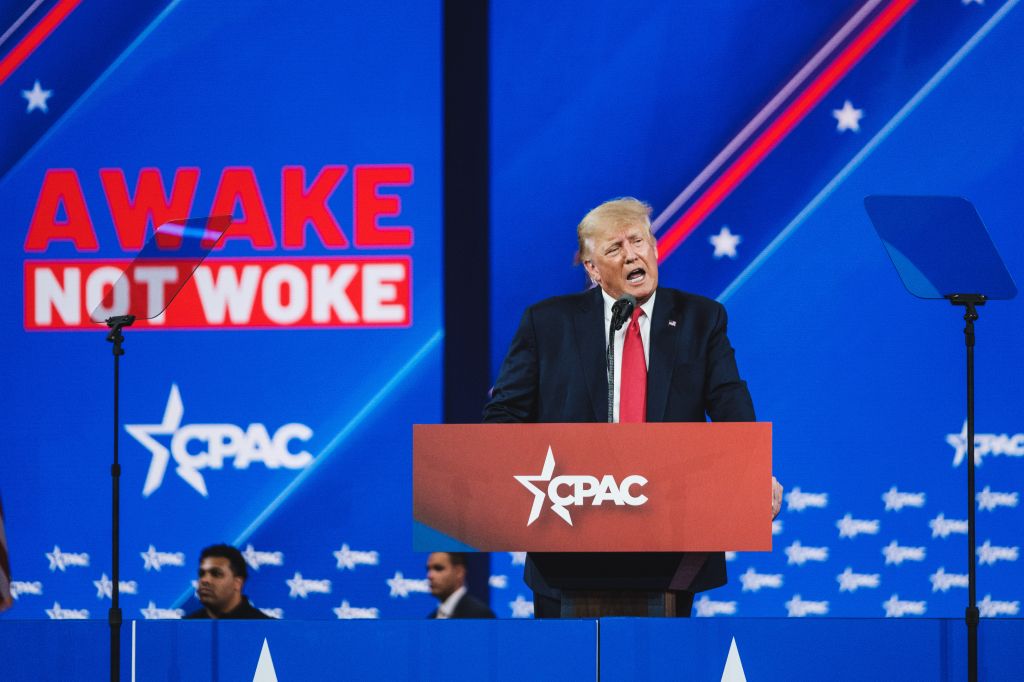 This Army of the Republic-ans has successfully convinced far too many of this country’s citizens that even though they are anti-women, against healthcare, and steadfastly against making it easy to vote, they are really for them.

This is an evil bunch whose orders are to steadfastly refuse to take assault weapons off the streets no matter how many children are killed. This is to their benefit. Every massacre keeps our minds occupied with its horror as it sucks up the oxygen of our TV news. This is the extent to which the Army of the Republic-ans will go to, to stay in power.

If this wasn’t actually happening one would think this was some kind of surreal farce. Purely imaginary.

There was a TV show in the 60’s called “The Prisoner.” Its conceit is exactly how it is and has always been. It is a clear-eyed view of how the world is run. The invisible hand of the money runs everything, and the Politicians, in this case The Army of the Republic-ans, are all Number Two. And, in Number Two’s eyes, except for our vote and our tax money, we are not even counted.

Tony Powers is a writer/actor/musician. His full bio may be seen by clicking on the picture, and then clicking on either of the 2 boxes below it.
View all posts by barkinginthedark »
« WHAT CERTAIN PEOPLE ARE THINKING…
YOU MAY HAVE NOTICED…PART TWO. »

8 thoughts on “YOU MAY HAVE NOTICED…”