When Donald Trump, the presumptive Republican candidate for President of these United States, says let’s “make America great again” he knows that what his audience actually hears is; let’s get back to the time when there were whites only drinking fountains, blacks had to ride in the back of the bus and schools were segregated. And, certainly a time when there “weren’t no uppity niggra” in The White House.

Surely, all these old blindingly cruel ways will not, cannot, be brought back – let us hope. But, this is what he knows his audience knows was a “better” time in America.

A time when “gays” and other “deviants” were warned to keep it, and themselves, to themselves and, in too many instances, were attacked, beaten and sometimes killed. A time when a middle-class interracial couple may as well have worn a flashing sign that said “spit on us.” 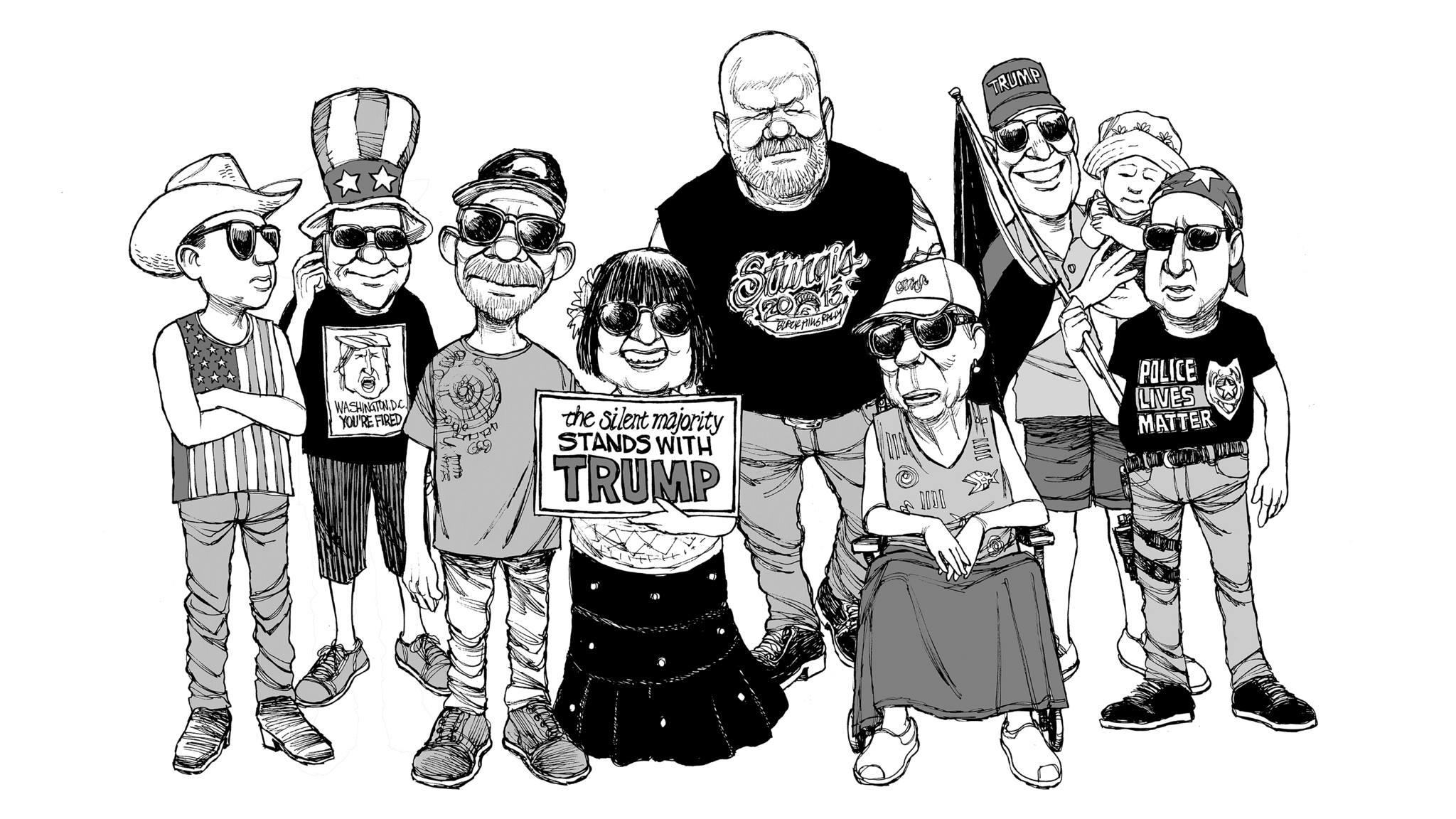 A time when black men and women were seen hanging from lampposts and trees while whites and their children looked on callously unmoved because what was hanging there was certainly less than human.

A time when the Ku Klux Klan paraded down Main Streets unopposed in this country. And not only unopposed but cheered.

A time when white people were the majority in this country and African Americans, Hispanics, Asians  and all “others” were a minority too disenfranchised and voiceless to matter.

This is the “great” America that this rancorous bunch of cretins yearn to live in again. This is Donald Trump’s base’s idea of America. And the cynical pandering Trump knows it is. When Donald Trump says, as he did yesterday, that he is the “law and order candidate” what his base is hearing him saying is that the police will shoot or club any of these people who aren’t white, or aren’t straight, and therefore have no business protesting for the slightest fairness – or living next door – or even being in this country.

Tony Powers is a writer/actor/musician. His full bio may be seen by clicking on the picture, and then clicking on either of the 2 boxes below it.
View all posts by barkinginthedark »
« BREAKING NEWS: FOX NEWS EXECS CIRCLE WAGONS IN WAKE OF SEXUAL LAWSUIT
INSIDE DONALD TRUMP’S FEVERISH MIND »