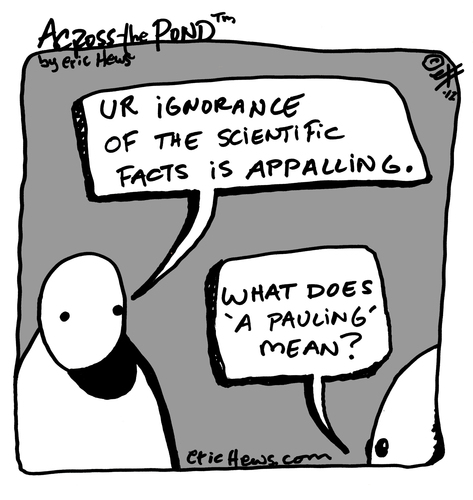 We just had an election which  all  our intelligence agencies say was manipulated, that is to say

hacked, by the Russians…right? Hacked in order to place the most criminal of mean, weak-

minded, thin-skinned cowardly sociopaths in the Oval office…right? A person so soullessly and

country, and our global alliances, in order to keep himself in the headlines.  A man hell bent on

scrapping any, and every, decent social program enacted by our government for the last thirty

years. Programs which would benefit any ordinary citizen of this country. A man who is ripping

up environmental regulations in the face of record heat, fires and draught everywhere on the face

of the planet. A man determined to take away our healthcare simply because a black man

authored it. A man who is an out and out racist and misogynist. A man who has given every hate

land. All this is being done by a person who was placed into office with the assistance of Russian 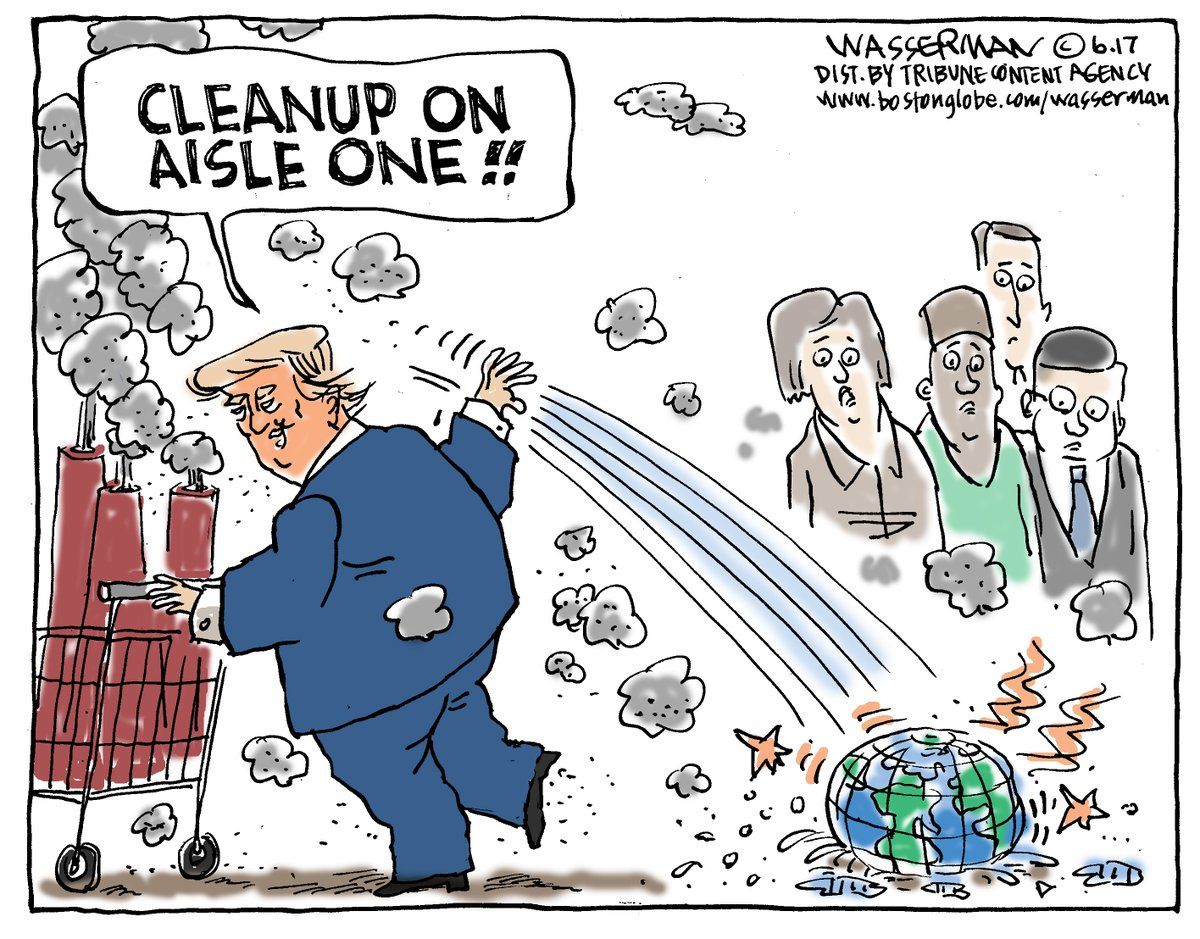 So, there’s this television reality show called Big Brother in which a cross section of some of the

television cameras record their every self-important banality. While there they have these

competitions in which they vie for “power.” “Head of House,” as it were. One of the most recent

competitions was a “hacker” competition. Fine…Right? Except the unseen piped in voice

explaining the rules of the competition did so in a Russian accent! Get it? Huh?

Hacker…Russian…Why not huh? Let’s have some fun with our fucking destruction…right? 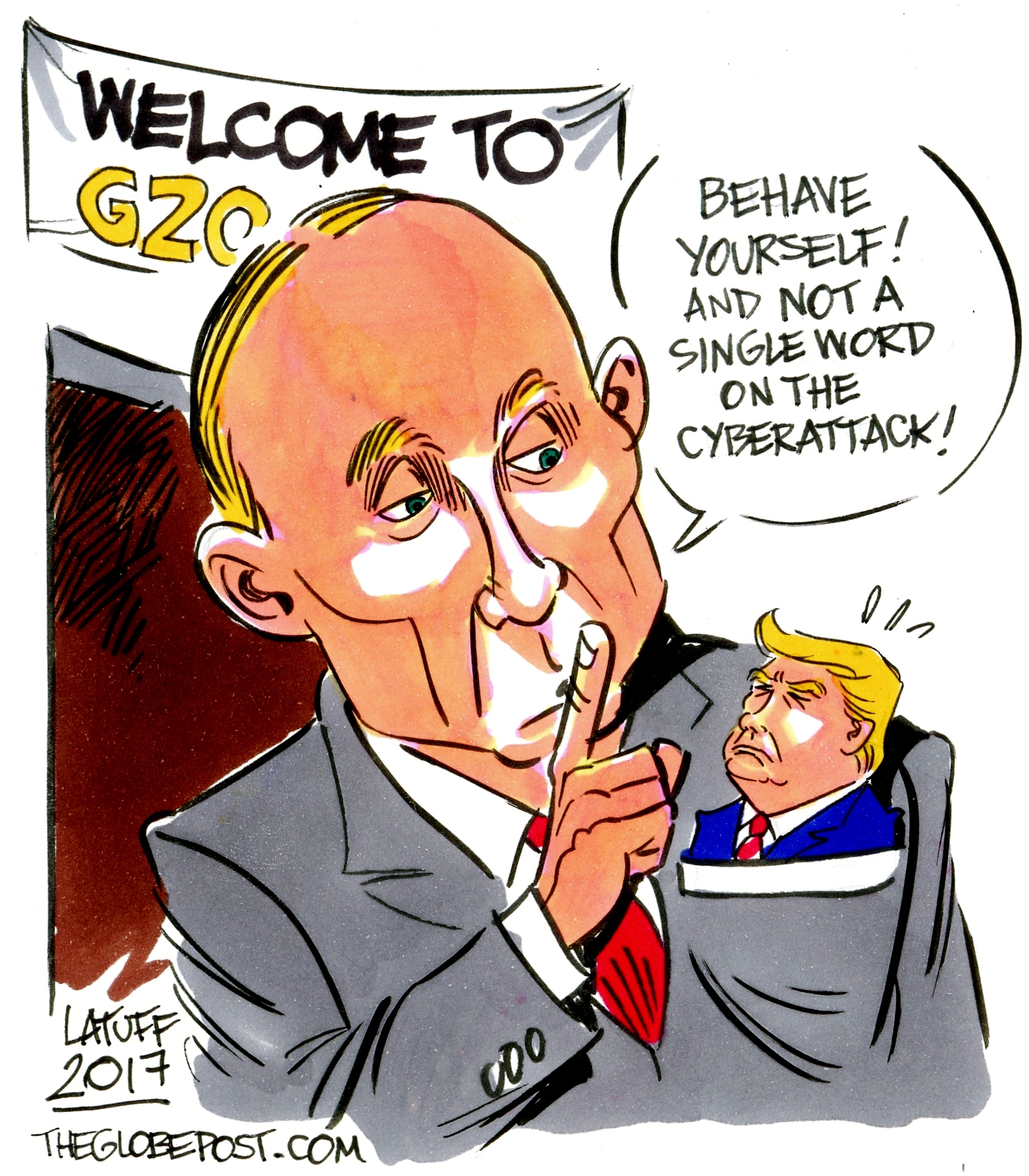 The thing is, not a single one of these preening, mirror-checking-every-minute-OMGing-in tears-because-

to comment on how disgraceful this cheap bad joke is. The sheer audacity of this shitty show to

hackers is breathtaking in its obliviousness to what has just been taken from us. To make a stupid

grotesque ignoramus that The Kremlin installed in our White House.

Ignorance is the thing that’s gotten us to this place. This show – and the uncaring, unaware, self-

involved morons who are its “stars” – are here; shamelessly displaying the epitome of

Tony Powers is a writer/actor/musician. His full bio may be seen by clicking on the picture, and then clicking on either of the 2 boxes below it.
View all posts by barkinginthedark »
« THE BEST, AND ONLY, SOLUTION TO TRUMP AND THE REPUBLICAN PARTY
WHAT A SURPRISE! (If You’re One of the Brain-Dead) »