I, A FLEA IN TRUMPLAND! 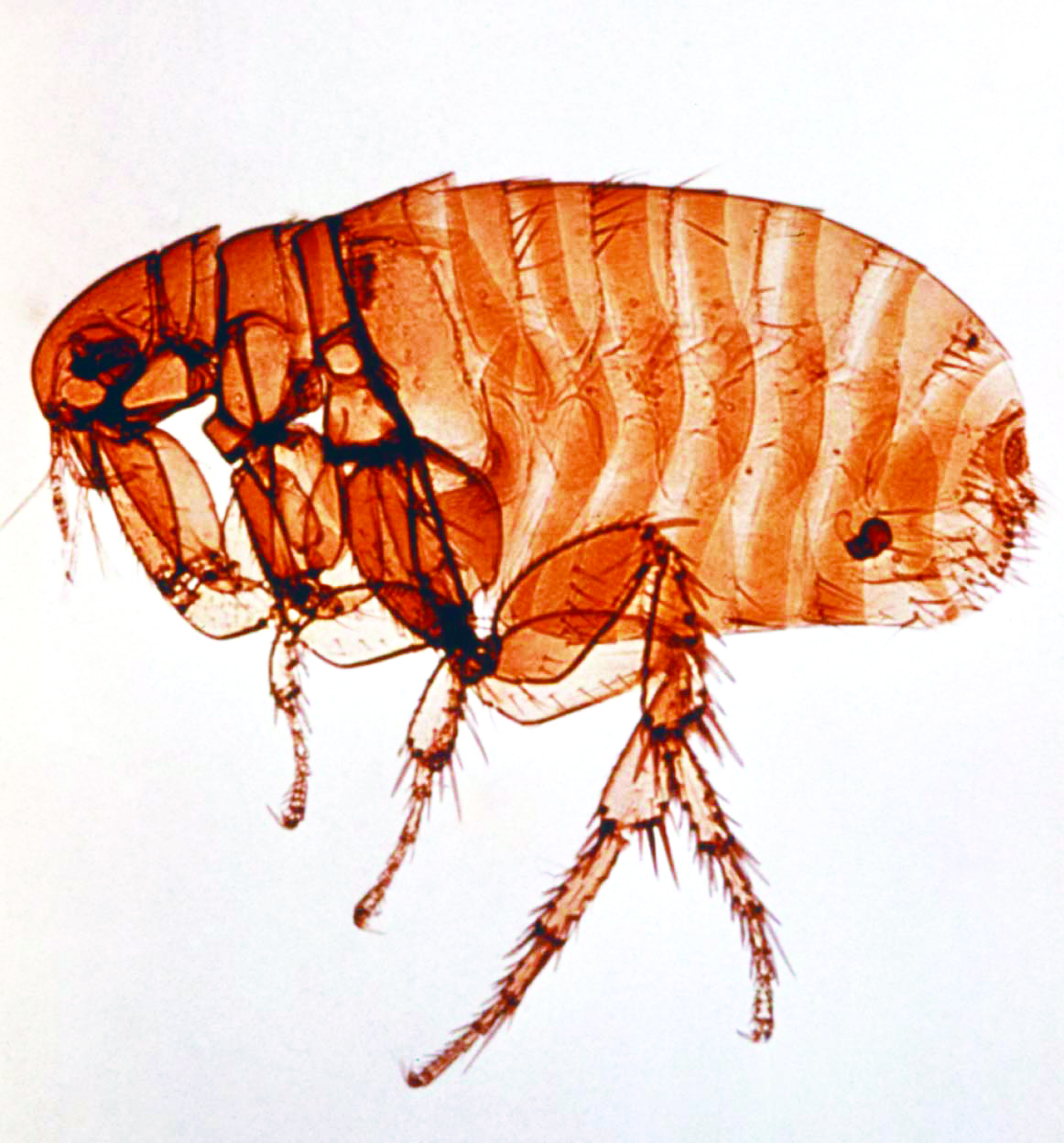 I am a flea. And quite a handsome one at that. My wife says I am a very good catch. Okay, this is besides the point. The point is; I can speak with authority on behalf of all fleas everywhere when I say; I, we, have had it! We fleas have been maligned for years…ages…eons…for fucking forever! It is high time we stood up on all six and screamed; “Comparatively speaking; I am not so bad!”

We fleas possess some very admirable traits: we do not discriminate, we are wonderful parents and procreate abundantly…just as the church encourages. We can survive in many extreme climates. And attention NBA! We can JUMP baby! We are old souls going as far back as 200 million years! We have ten super families – not one puny mob family. And, unlike this family of mobsters, we are not stupid!. 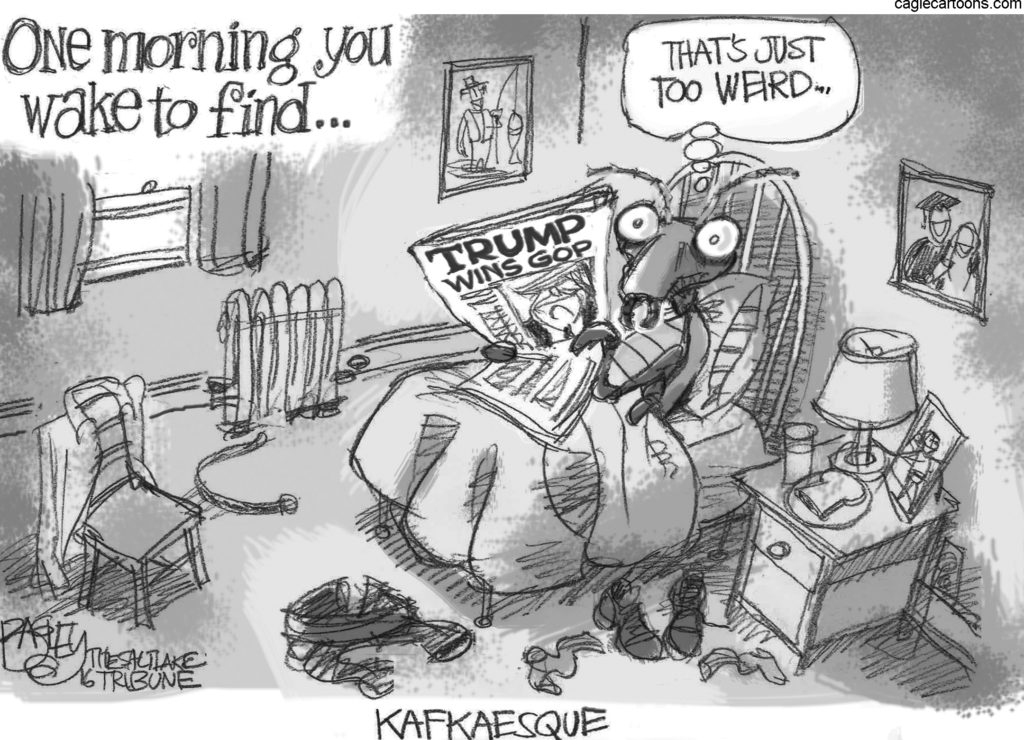 Which brings me to the reason for my outrage. When I, we, hear it said of Republicans who are all in bed with this Donald Trump character; “When you lie down with dogs you get up with fleas,” this is cause for flea outrage! I am certain that every respectable flea I have ever met, and all those I do not know, are all as equally outraged as I am. I would no more “get up” with any Republican, let alone Donald Trump, then I would “get down” with a hemophiliac. This is a hackneyed and, especially in this case, knee-jerk expression. I might add here that we fleas have long known Republicans to be the ideal expression of toxic hosts. Young and foolish fleas bite Republicans at their own peril. My best friend Arthur bit a Republican and was hospitalized for three weeks with acute blood poisoning!

I, and all my wiser brethren and sisters, would no sooner allow any Republican to “get up” with us than we would perform in a non-union circus as the mere thought of getting that close to any Republican is enough to make all the blood we’ve sucked boil! No Republican anywhere will be allowed to “get up” with any self-respecting flea anywhere as long as there is any jump in my rump.

I will admit that we fleas and them Republicans do have some things in common. These in common things include the facts that we are all bloodsuckers – though I have to admit they might be a little better at it. We are all parasites…And we all grow on shit…Especially Republicans.

Tony Powers is a writer/actor/musician. His full bio may be seen by clicking on the picture, and then clicking on either of the 2 boxes below it.
View all posts by barkinginthedark »
« BECAUSE WE MUST…
REPUBLICANS PASS PRISON REFORM BILL FROM PRISON »