THE ART OF THE “VAMP”

Before I write this I have to say it will be the women of this country, and the men who respect them, who will save us. In other words it’s just filler until one gets to something of substance…or not.

Donald J. Trump is the very model of a talker who just “vamps.” His answers to questions are akin to the way we all use to write essay answers in school when we didn’t have the vaguest idea of what we were talking about. In other words, it’s sheer breathtaking bullshit.

I, and certainly many of us, could answer the press’s questions in the same general “vamping” way that someone like Trump offers to most serious of these questions put to him. Here then are my own “Trumpian” answers to some important questions entirely given without research and which come only from my very own Trumpian ability to tap dance:

Q. Mr. President; Turkey has concluded that Jamal Khashoggi, a prominent journalist from Saudi Arabia, was killed in the Saudi Consulate in Istanbul last week by a Saudi team sent “specifically for the murder.” What do you think?

Q. But sir, sir…you’ve said that “rogue killers” could be to blame for it. Do you really believe that?

A. Absolutely. Bad things are happening all over…it’s like a movie. But it’s real, and it’s terrible, and as I said we will soon know who actually carried out this terrible act. My good dear friend King Salman said that Saudi Arabia had nothing to do with this terrible act of violence and I take him at his word. He is an honorable man. A king! A king. But, mark my words. We’ll soon all know for certain who did this. Soon.

Q. On another subject; what do you think of the way the Senate Committee on the Judiciary investigated the allegations against Judge Brett Kavanaugh brought forth by Doctor Christine Blasey Ford?

A. First off, let me say that I sympathize with the families of both Doctor Ford and Judge Kavanaugh. I know I wouldn’t want to be going through the ordeal they were being forced to witness. That committee, the Senate Judiciary Committee was made up of incredibly honorable people who have all served their country with the highest degree of integrity. I am certain that when its members attested to the fact that they investigated this allegation thoroughly we have to believe them. There were sworn letters of refutation by the people present at that party and in that room when the alleged act occurred. Sworn…So I think we have to go with that.

Q. But Sir, sir…Sworn letters are not as legally binding as taking an oath in person. And what about all those other people who contacted the FBI regarding Dr. Ford’s allegation and were never questioned.

A. Sworn letters are certainly as legally binding as taking an oath and everyone involved in this scurrilous accusation was questioned by the FBI. And here I have to congratulate the FBI for conducting a thorough investigation into this allegation. And may I say that whoever commits such an act as was alleged to have been committed against any woman anywhere should be brought before the bar of justice and punished. This type of offense against any woman should never under any circumstance be tolerated by anyone. If we are to continue to be a nation of laws we must be ever vigilant against such horrific acts. Having said that there is ample evidence that Judge Kavanaugh has led an exemplary adult life and has a distinguished record of achievements to attest to that fact. He graduated from Yale College cum laude and has served with honor on the U.S. Court of Appeals for the D.C. Circuit. I believe that the committee acquitted themselves admirably in this hearing. Are there any other questions?

Q. You’re satisfied with what was a four day investigation?

A. The committee conducted a thorough investigation. This is what they were charged with doing and they performed this task admirably. It is a shame though that Judge Kavanaugh’s parents had to witness this unfair pillorying of their son. However, Judge Kavanaugh showed courage throughout this process and answered all their questions forthrightly and with candor. This is the kind of process that only we who live in a free democracy can participate in. I was proud to be an American today. 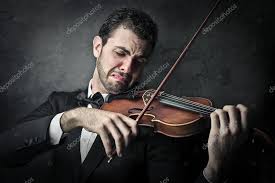 Q. Sir, should the FBI be asked to investigate any allegation before the Senate is asked to vote on it?

A. I have already answered that. And…I am of the opinion that Judge Kavanaugh’s parents are owed an apology. It was painfully obvious that this was a difficult spectacle for them to witness. And Doctor Ford’s family  as well. None of us should ever have to go through such an ordeal. None of us. Why on earth would anyone have wanted to drag this thing out? You can ask the Democrats on that committee. I’ll leave you with that thought. 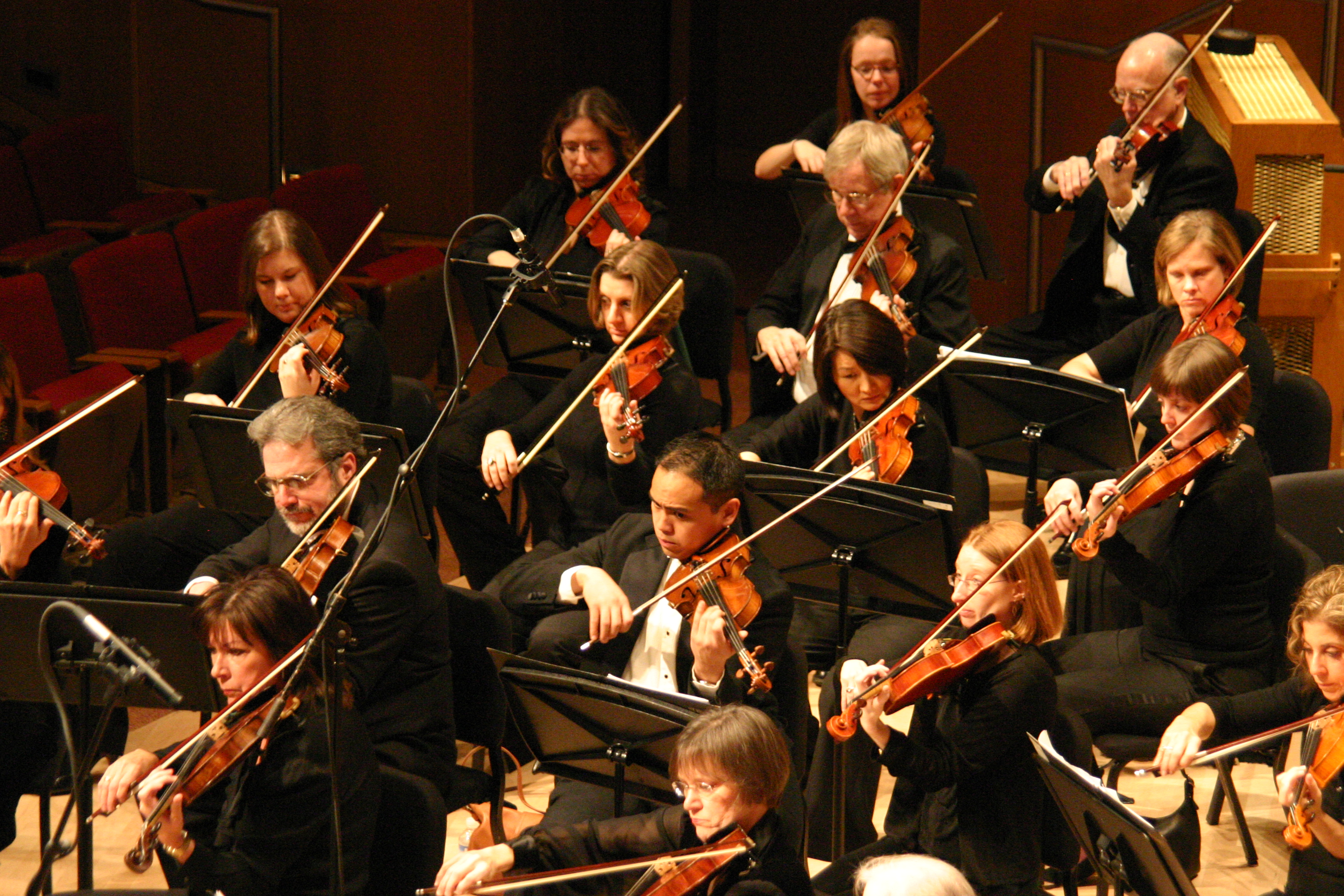 And I never offered that phony Indian a million dollars for her favorite charity. Never!

Reporter: But your on camera saying it.  Is this why many people say you are a huge liar?

(As he leaves the room) And many people are saying there was no collusion! No collusion!

Tony Powers is a writer/actor/musician. His full bio may be seen by clicking on the picture, and then clicking on either of the 2 boxes below it.
View all posts by barkinginthedark »
« THE BALLAD OF THE HOUSE JUDICIARY REPUBLICANS
HEIL DONALD – ALL HAIL OUR (FEARLESS) “NATIONALIST” LEADER »