WHAT A CROCK OF SHIT! 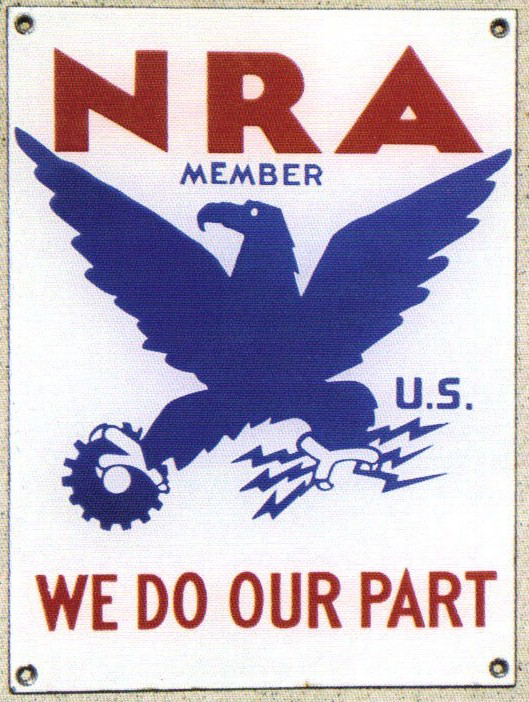 So…in the wake of this horrific shooting in a Pittsburgh Synagogue our beloved fearless disseminator of Evil Bullshit uses this moment to suggest the outcome in this event would have been different had people inside the Synagogue been armed. In other words; See? It’s what I’ve been saying all along; we need more guns! 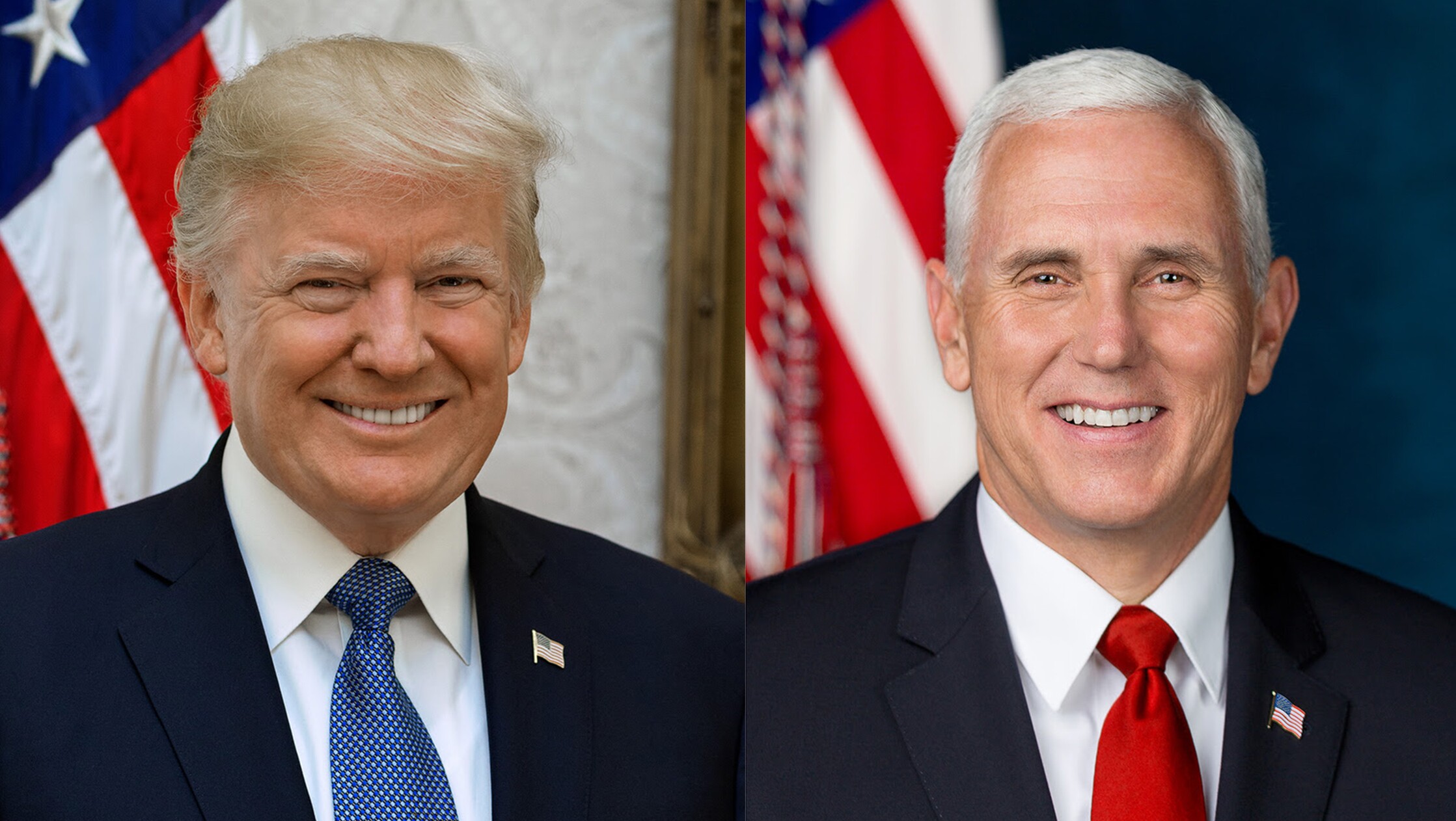 And then the other half of the Axis of Bullshit, our fearless White-er–Vice-President, delivers a solemn sanctimonious message in which, looking oh so pious, he blabbers something like; “we will do everything in our power to see that things like this cannot happen.” Umm…forgive me Saint Pence of D.C., but…uh, does this include the Republican Party returning the NRA its twenty plus millions of dollars? Does include banning fucking guns period? Don’t those actions sorta sneak into the category of “everything in our power” etc…?

Whudjya say? Huh? I can’t hear ya. Oh…we have to “pray for the victims.” That’ll help. 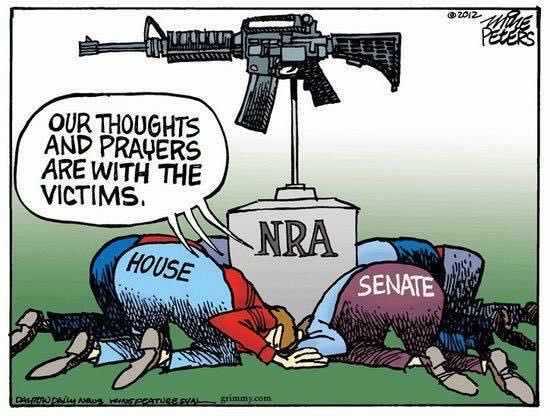 I mean, I’m only asking here. God forbid that anyone be deprived of their God-given right to open fire into a crowd with an assault rifle. Wouldn’t wanna deprive any of your many fear-filled put upon constituents of the satisfaction they get by killing people whenever they fucking feel even more of a fucking failure in life then they already are and just have that very special need to kill some kike or nigga or spic sumbitches that have kept them, and their friends and compatriots, down and out all these many years.

Yeah, both of you paragons of Bullshit writ large can blather all you want about how terrible blah blah blah…But we all know that you won’t do a fucking thing about it except utter your empty platitudes.

P.S. The reason this shooter surrendered instead of killing himself, or engaging in a firefight and thus committing “suicide by cop,” is because he knows he’ll get life in prison and inside he’ll be a hero among all the white supremacist groups there.

Tony Powers is a writer/actor/musician. His full bio may be seen by clicking on the picture, and then clicking on either of the 2 boxes below it.
View all posts by barkinginthedark »
« THE MONSTER AMONG US…AN EDITORIAL
ANOTHER LETTER FROM THE “BASE”* »