NOW, MORE THAN EVER; WHY I HATE THE REPUBLICAN PARTY

Donald Trump’s decision to withhold the aid money approved by Congress was made in order to coerce a partner nation into helping his personal political fortunes. This cold decision has posed life-and-death risks to Ukrainian families. Now, besides the overpowering stench of his corruption, he literally has blood on his hands. 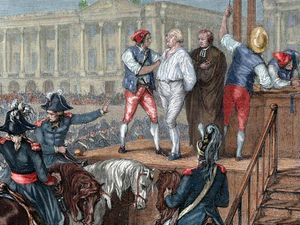 And, as I sit here and watch the impeachment hearing news now coming from the responsible media, I am hopeful that besides Cohen and Manafort and “lock her up” Flynn, the first of many of the king’s lackeys to go to prison, they will shortly be joined by Stone, Giuliani and Pompeo. And then by Mulvaney and Perry and yes, Pence and certainly Trump. Whether or not this will come to pass is not the point. The point is they should all be carted off to prison. And, like those angry “citoyens,” I long to hear us all shout “off with their heads”

This festering dislike has now curdled to an abject hatred for these grotesque poseurs of any humanity and of the Republicans who steadfastly defend the ugliness of these criminals. Only a political party as degenerate as the Republicans could back a Roy Moore, a David Duke, a Joe Arpaio, a John Fitzgerald, an Arthur Jones, a Steve King, a Paul Nehlen…et al.

I cannot help this either. I know it is not fashionable. I know that hatred is not productive. Yet, even my philosophy cannot keep me from this hatred. Nor can my awareness that it is unattractive and, in the grand scheme of things, a hatred such as this is a waste of my finite energy and a negative energy to put out into the universe. But the animus I bear for these people seems to invigorate.

Besides all my creative reasons for continued life I want to stay alive just to see these vile criminals put into shackles and thrown into prison. Even as I understand that what I think and how I feel pales into infinitesimal nothingness when placed in the cosmic design of the universe, I cannot help but harbor this burning hatred deep in the marrow of my being for evil trash such as this.

Today, as I witness their cowardice, their self-serving willingness to put party before country in the service of a treasonous criminal I have come to have this burning hatred for Republicans. These greedy conscienceless people, devoid of principle, absent a philosophy, all worship at the altar of power and greed. These people who live to amass great wealth at the expense of their fellow man, and while doing so still refuse to allow others less fortunate the chance at betterment deserve to be the objects of our derision. Republicans are now truly the I’ve-got-mine-fuck-the-rest-of-you-and-your-country party. My former dislike has now curdled to an enmity dripping with hate.

Yes, I know there are those among them who are not as hard-hearted, not as greedy, not as corrupt. Yet, I have to question why these people would then allow themselves to even be members of a group of people who have for decades been trying to systematically unravel the frail thread by which I and most of my fellow citizens hang. To steal elections by brazenly preventing people from voting? The very cornerstone of a democracy. To not have immediately approved of universal healthcare for all at its very first mention? To seek to privatize Social Security and Medicare? To not offer the slightest effort to make College within reach financially in order that all our youth who desire to do so can get a good education? To have propagandized workers into busting their unions? 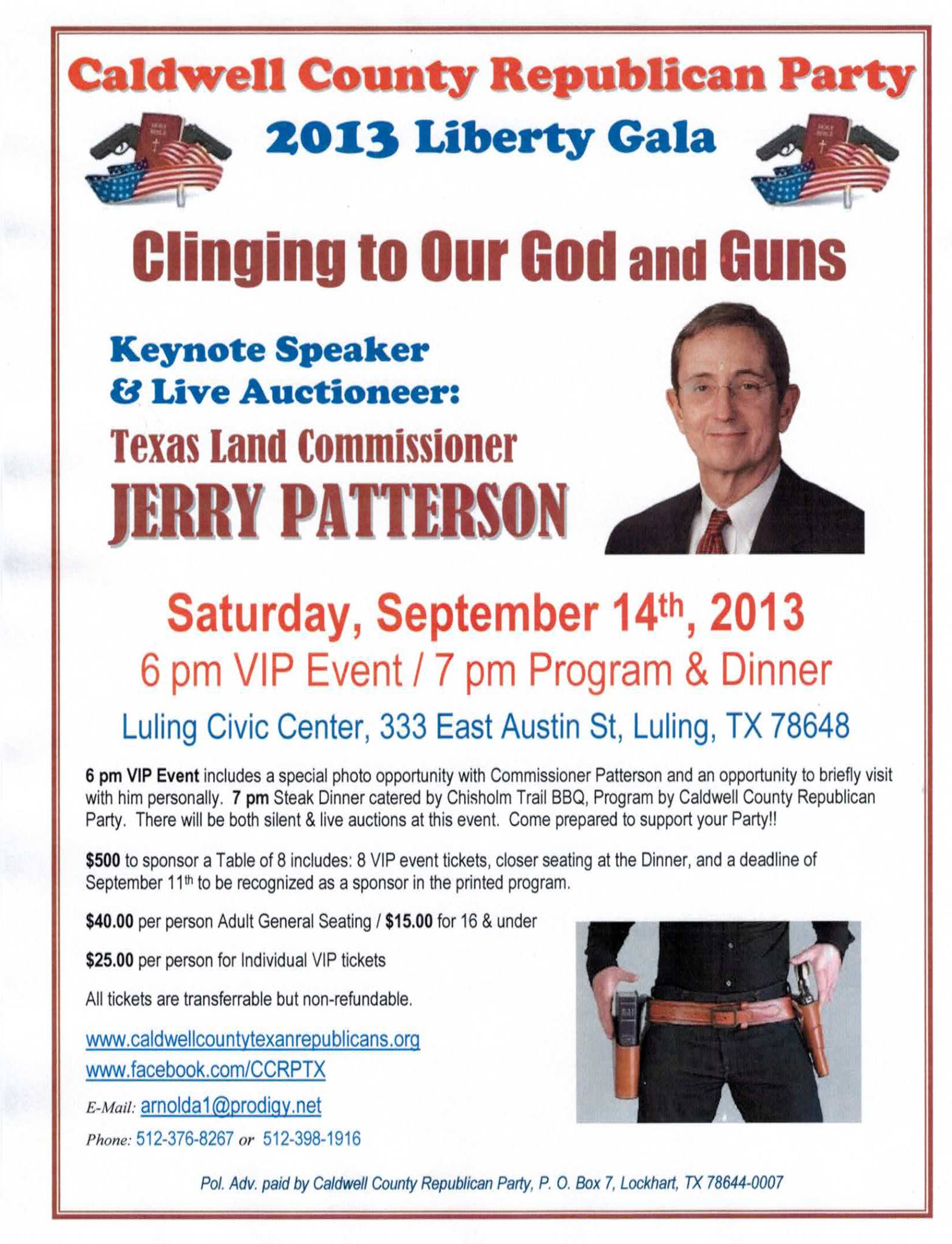 To do nothing as the mass slaughters of our children continue – because they are indebted to the National Rifle Association’s money? To separate children from their mothers and fathers under some pretext that their parents are a threat? And put their children in cages? To cut elementary school budgets? To pander to the very worst in man’s instincts? To govern by fear? And to blithely ignore our very greatest real threat; the destruction of our environment. To keep taking, and taking, and then taking some more, while giving nothing back? While not even pretending to give back? And then…to have a vile career criminal the likes of a Donald J. Trump, a draft dodger, a tax cheat, a serial liar, an accused sexual predator, as your standard bearer? 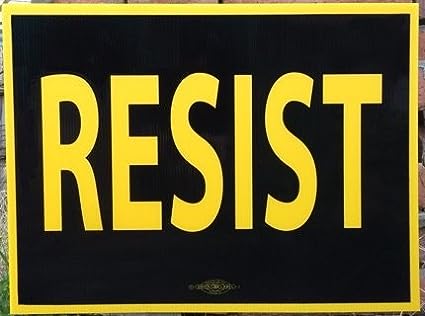 I can only hope they will not succeed in this ongoing concerted effort to rob us of our humanity. Our dignity. Our democracy. But for almost 40 years this has been their conscious blueprint; to hold on to power – at any, and now at all cost. And, all along, it has always been at the people’s cost.

Tony Powers is a writer/actor/musician. His full bio may be seen by clicking on the picture, and then clicking on either of the 2 boxes below it.
View all posts by barkinginthedark »
« DRAFT VICE-PRESIDENT AL GORE!
STOP SPEAKING LATIN! PLEASE! »

16 thoughts on “NOW, MORE THAN EVER; WHY I HATE THE REPUBLICAN PARTY”