ARE YA HAPPY NOW FAT DONNIE? 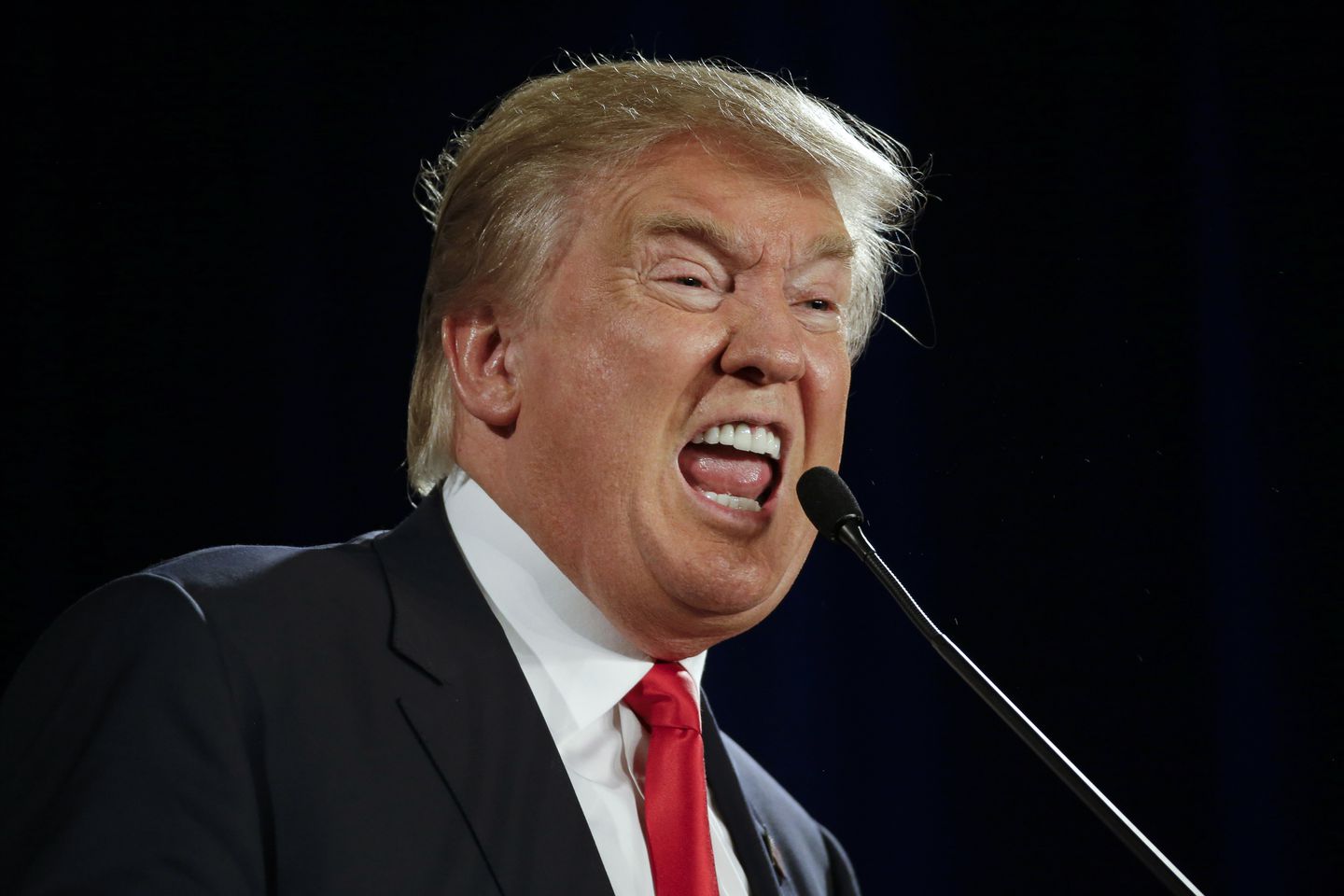 You fat stupid motherfucking piece of shit. Are you happy that a lot of young people whose water you’re not even remotely fit to carry are gonna get killed because of your colossal insecurity? Yeah, you’re a real tough guy. Heaven forbid you should have even the smallest concern for the innocents who will be killed because of your malignant ignorance. Do you not understand that, against all informed advice, you have now provoked a proud nation who are ready to fight to the death against the likes of a poseur like you? Are you happy seeing the rockets falling on our young men and women in Iraqi airbases right now ? Do you feel like a big man Corporal bone-spurs? The depth of the abject hatred  I have for you right now is unfathomable. And you now stand there defiling our TV screens, contaminating our air, wheezing out another one of your over 15,000 blatant lies; this one that it is Barack Obama who is somehow responsible for Iranian missiles raining down on our air base? You are one of the very few persons on this planet who I wish would just die. Now.

You are as worthless a thing that has ever walked this earth. You went back on our word and tore up a nuclear deal with Iran, you sold American nuclear know-how to Saudi Arabia which would benefit your family financially from these or future sales and could, without radiation-proof guarantees, be used to make atomic bombs. It was only twelve days after you took office, in 2017, when your corrupt national-security adviser at the time, Michael Flynn, declared, in the White House press room, “As of today, we are officially putting Iran on notice.” Will you go and fight there? Will your two disgusting endangered-species killing scumbag sons go? They like to kill innocent creatures…why not? Do you actually think that your big mouth will scare anyone? A blustering braggart who has been faced down by Kim Jong Un, and who is Vladimir Putin’s ass-kissing lapdog?

It is too bad that the shelling our people will endure because of your insecure need to play the big tough man (pardon me while I laugh) won’t come anywhere near you. But, that is what cowards like you do; send others to do the dangerous work that requires bravery. Requires being a “man.” You are the direct opposite of what that means.

You are a sniveling, sweaty, puffed-up braggart deserving of being spat upon – and ending up like Mussolini.

Tony Powers is a writer/actor/musician. His full bio may be seen by clicking on the picture, and then clicking on either of the 2 boxes below it.
View all posts by barkinginthedark »
« I HAVE RESISTED SAYING THIS – HOWEVER, NOW I HAVE TO
MORE EMAIL FROM THE BASE »

2 thoughts on “ARE YA HAPPY NOW FAT DONNIE?”