MANY PEOPLE HAVE SAID THAT THIS IS AN INCREDIBLE IDEA!

I am watching this sham impeachment “trial” on TV. Watching the traitorous, cowardly Republicans defend a proven criminal as they make certain that this country will forever stay in the hands of the rich, the corporations, the connected. The people who consider themselves above the law and our Constitution – which they are now selfishly destroying. I had to write something humorous to make me feel better

“You know, it doesn’t really matter what they write as long as you’ve got a young and beautiful piece of ass.” — Donald Trump

Barking in the Dark has just now learned from a creditable source close to the President that the President’s daughter Ivanka Trump, Senior Advisor to the President of the United States, has been quietly working behind the scenes on a very, very important, top secret job. Our source tells us that Ms. Trump was tasked with this very important job over two months ago – and it is now nearing completion.

At the request of the President Ms. Trump has been designing our new American flag. A Barking source close to Ms. Trump has sent us the final design for the new flag and the proposed graphic that will be placed in it. We have been further told that it has yet to be decided exactly where on the flag the graphic will be placed. The flag itself will be solid orange or, as Ms. Trump calls it, “Stable Genius Orange.” 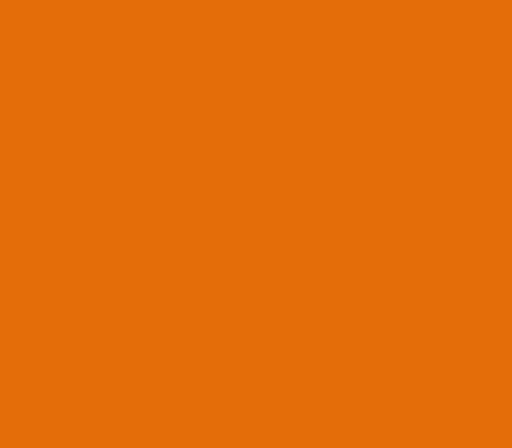 And the graphic that Ms. Trump created for this proposed new flag is shown below;

“This graphic popped into my mind immediately” said Ms. Trump. “I don’t know why but it just did. And daddy loves it. Now, I’m just trying to decide where on the flag it should appear. Daddy thinks right in the middle…and maybe a little bigger. And then he made one of those genius suggestions he is known for saying that it be flanked by something yellow, you know, like his hair. This is why he gets the big bucks. ” She added; “I really like it because it so represents the global cooperation that we in the Trump orbit are all about. And, it also reflects all the winning we are doing. Yes, it says. Yes! What a wonderful word! And one we would all agree symbolizes this great administration which is filled with the best people. Needless to say, the President loves it because he just adores cooperation.”

” I’ve said that if Ivanka weren’t my daughter, perhaps I would be dating her.”

“I was honored to be asked to undertake such an important patriotic task” she said, “even though I had to curtail my very important role in Davos recently, as well as my recent trademark application work, some of which I am a bit nervous about since those requests were filed in China in categories that included toys, alcoholic beverages and foods and, well…I think my business there might suffer because of this dumb Corona thing.”

Ms. Trump was asked if she was also concerned about the Corona-virus’ affect on the Chinese people. “Oh – of course…but there are so many of them you know so…” Her voice trailed off as her concentration returned to placing her graphic on our new flag.

Tony Powers is a writer/actor/musician. His full bio may be seen by clicking on the picture, and then clicking on either of the 2 boxes below it.
View all posts by barkinginthedark »
« NOW WE KNOW HOW COME…
REPUBLICANISM IS A CANCER »

4 thoughts on “MANY PEOPLE HAVE SAID THAT THIS IS AN INCREDIBLE IDEA!”