REPUBLICANISM IS A CANCER

YO – BRO, LET’S KILL SOME BEAUTIFUL ENDANGERED SPECIES WITH OUR HIGH-POWERED RIFLES TO SHOW WHAT REAL MEN WE ARE

Donald Scumbag Jr., the epitome of a greasy creep, just tweeted that Senator Mitt Romney should be drummed out of the Republican Party because he voted to convict Scumbag Sr.

First, the mere existence of a Donald Scumbag Jr. proves the adage that the shit doesn’t fall far from the asshole. 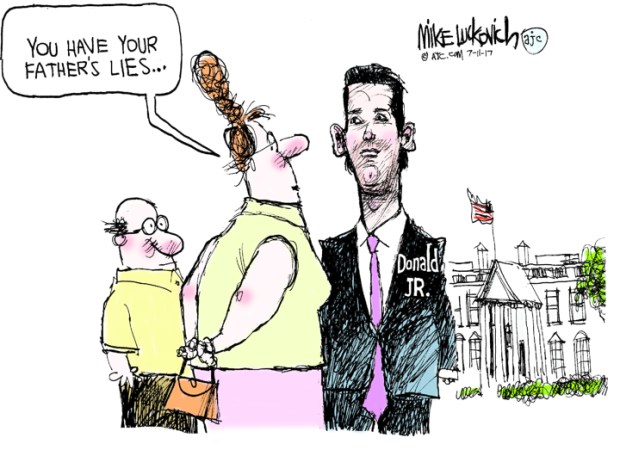 Second, that this man Romney, who merely followed the dictates of his conscience and the overwhelming evidence proving Donald John Scumbag’s crimes, should be exiled from the Republican Party because of this vote to convict is testament to the cancerous growth that is now the Republican Party. Donald John Scumbag has infected everything his filthy hands have touched and it is now left to us to disinfect ourselves and our country.

We had better vote him, and all his contemptible toady enablers, out of office or we are done. These criminals have just told us all to go fuck ourselves. How we respond will tell the tale of this country. Will we continue as a nation whose Constitution and system of checks and balances keeps us from being a monarchy – or will we become another autocratic oligarchy? We will have our answer in November of this year. How will you answer this Republican perfidy? 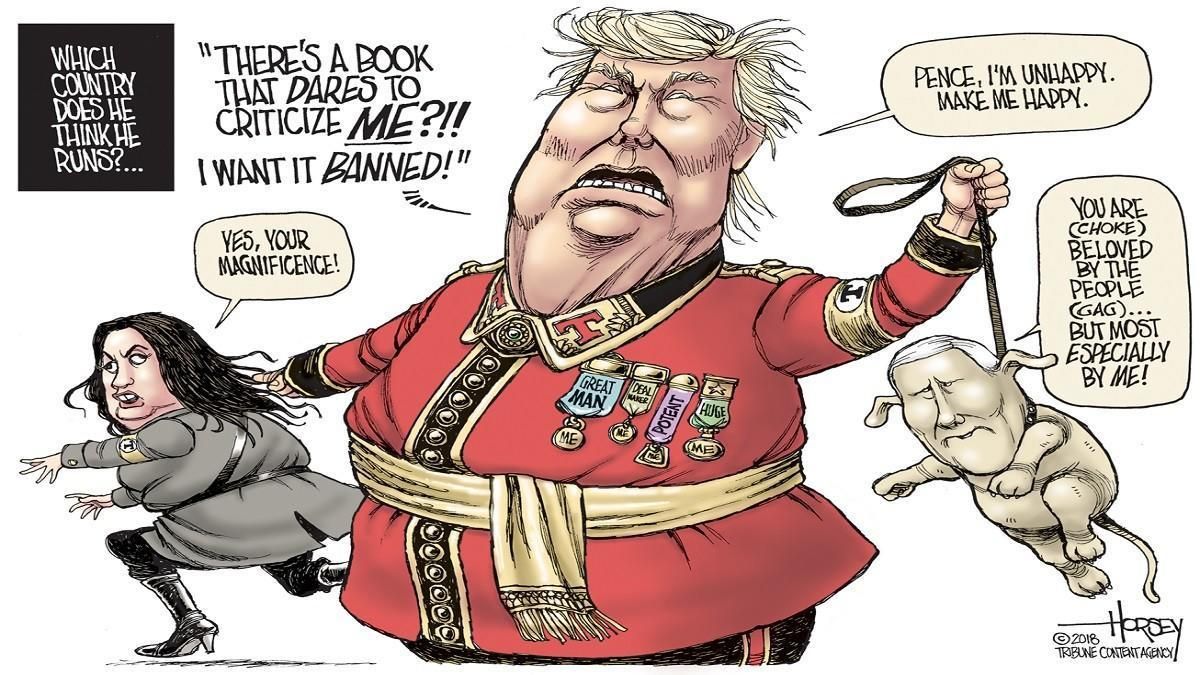 I AM THE STATE BITCHES! GET USED TO IT!

Tony Powers is a writer/actor/musician. His full bio may be seen by clicking on the picture, and then clicking on either of the 2 boxes below it.
View all posts by barkinginthedark »
« MANY PEOPLE HAVE SAID THAT THIS IS AN INCREDIBLE IDEA!
TRUMP’S PROPOSED “BUDGET.” PROOF OF INTENTION. »

6 thoughts on “REPUBLICANISM IS A CANCER”