Posted by barkinginthedark ⋅ September 1, 2020 ⋅ 4 Comments
Filed Under  Donald Trump, Joseph R. Biden, The Base, The Republican Party, the undecideds 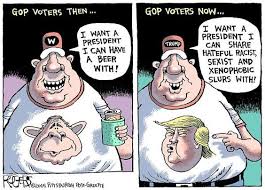 It grieves and saddens me no end that the fate of our beloved country, as well as that of all of the so-called “free world”- and that phrase has long made me shake my head – seems to be in the hands of some people who have been called “the undecideds.” And. it seems to me that these “undecideds” have to be  profoundly ignorant people since they profess that they just can’t decide whether to vote for a totally unqualified sociopathic lying sack of shit who has the blood of close to 200,000 people and counting on his grubby fat little hands, and is fomenting a bloody conflict, and, as it happens, is a wealthy white  man – or another man. A caring, thoughtful, intelligent, proven, calm person, who, to their chagrin, is a Democrat.

Q. Would you rather be hit over the head with a heavy mallet by a stupid narcissistic, wealthy criminal, who is a white man, a smart black man, or a female who is also (gasp) black?

d. The wealthy white man who is also a criminal. 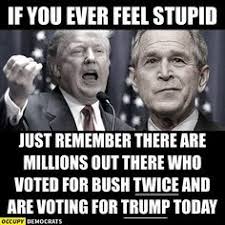 Q. Who, in your opinion, would be more likely to score a direct hit onto your skull with a heavy mallet; a rich out-of touch asshole of a wealthy white man, a smart black man, or a female – who is still also (gasp) black?

a. This is an interesting question – I’ll have to give this some thought also. 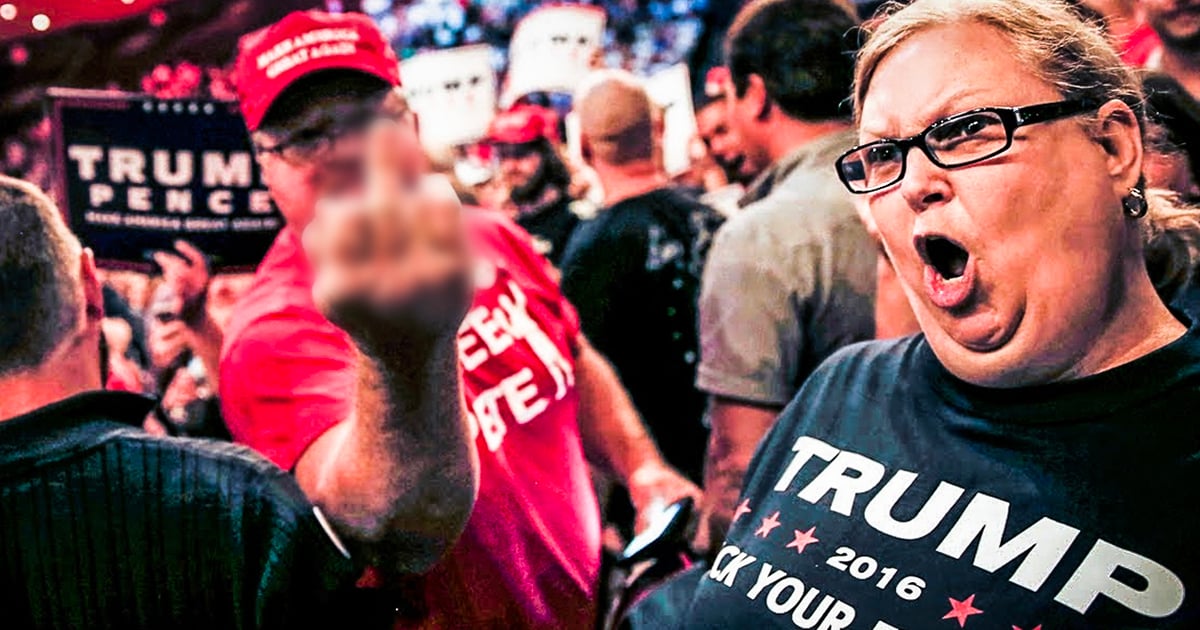 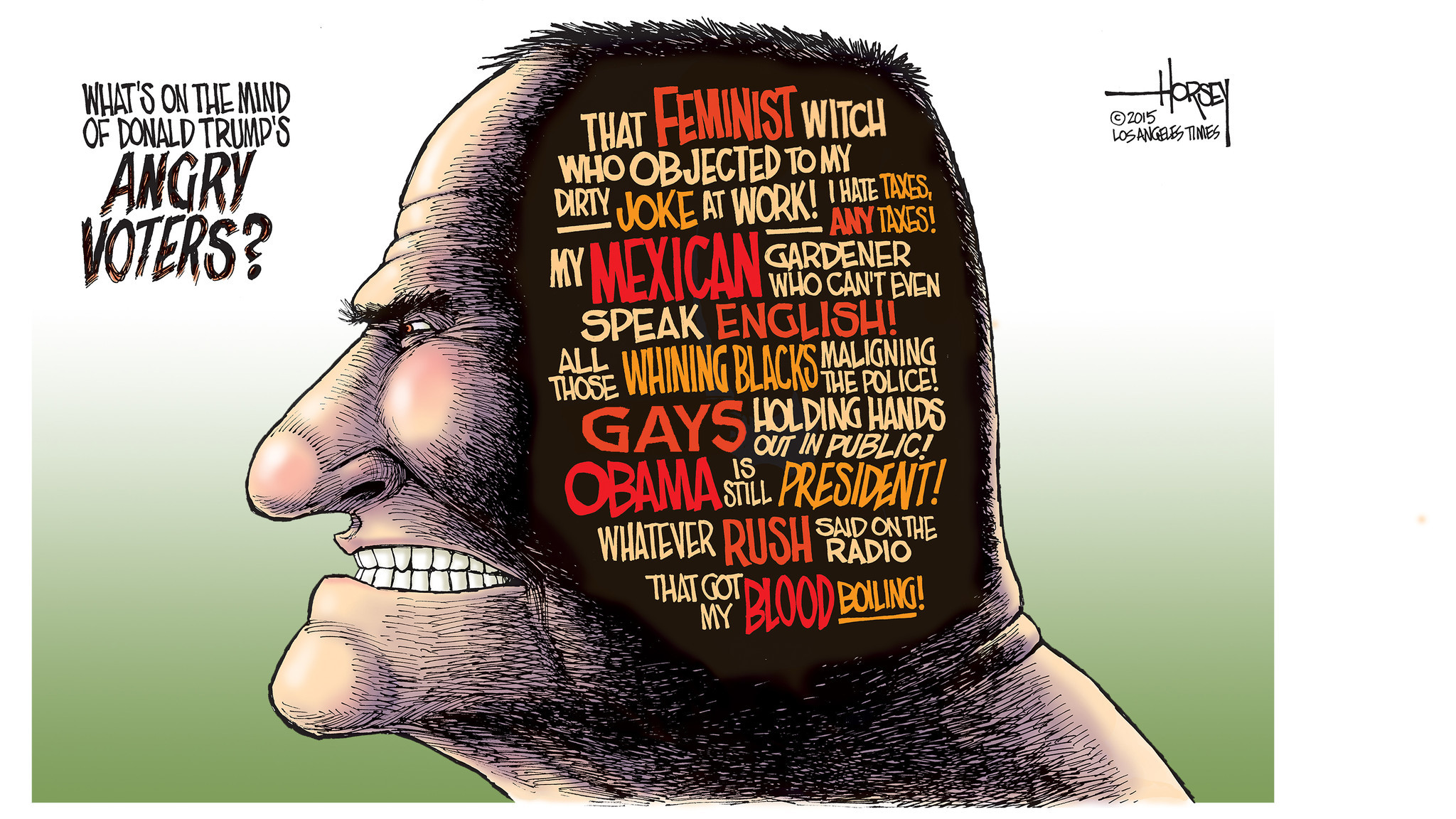 And, the other candidate being a man with 36 years as a U.S. senator. A man who was elected to the U.S. Senate at age 29 – becoming the sixth-youngest senator in American history – who was a longtime member and eventually chairman of the Senate Foreign Relations Committee. and a two-term vice president of this country along-side Barack Obama. A man who is a decent, caring man period.

Tony Powers is a writer/actor/musician. His full bio may be seen by clicking on the picture, and then clicking on either of the 2 boxes below it.
View all posts by barkinginthedark »
« MORE LETTERS FROM THE BASE: OH, MY G-D…THEY DIDN’T USE THE WORD “G-D”!!!
WE MUST VOTE IN PERSON! AND, IF I SOUND LIKE AN ALARMIST…I AM! AND THIS IS AN ALARM! »

4 thoughts on “THE “UNDECIDEDS” REDUX”